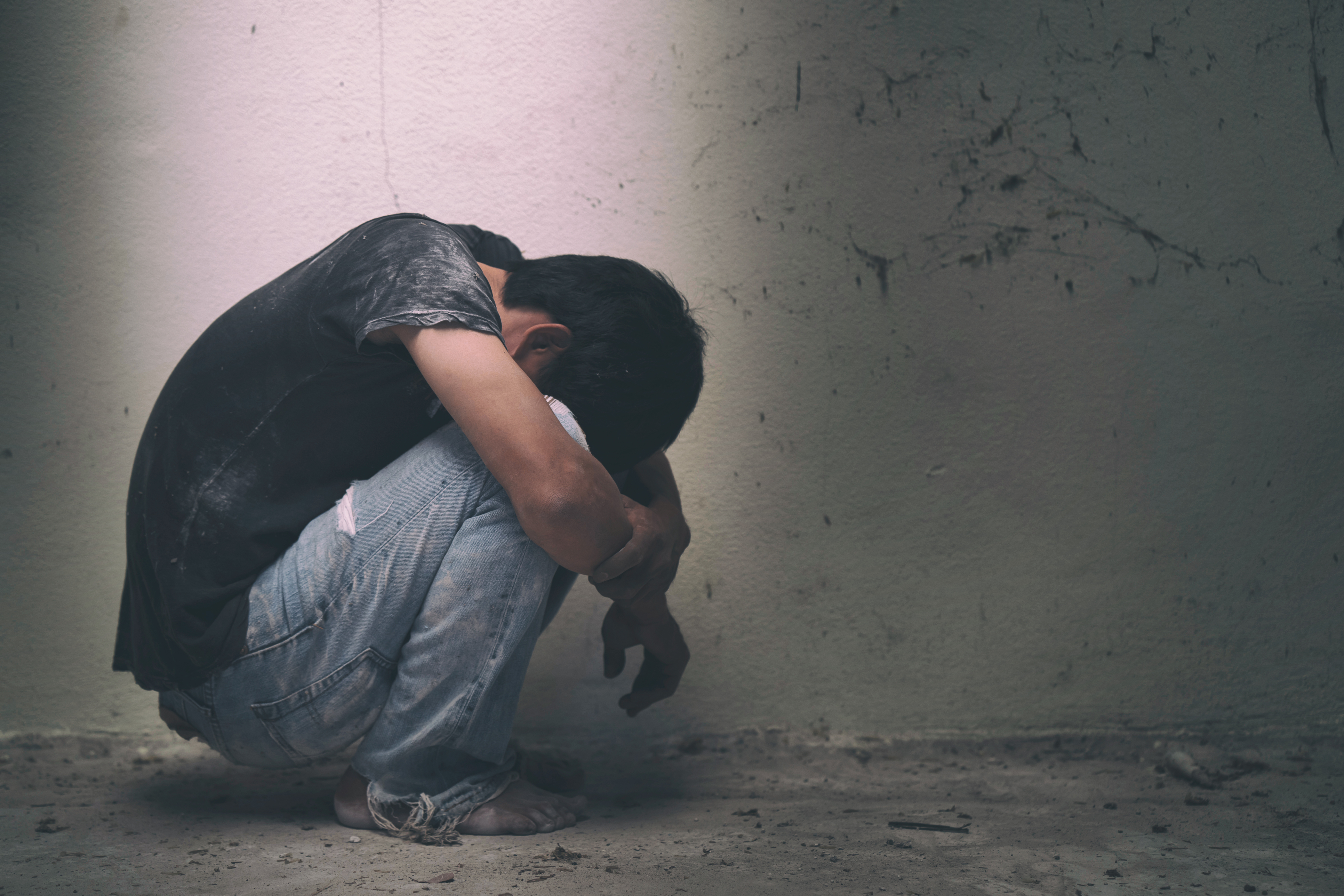 THE US has imposed sanctions on an alleged Pakistan-based human smuggling organisation, accusing it of being involved in smuggling migrants to the US, including foreign nationals that may pose a national security risk.

The move comes as a sharp increase in apprehensions on the US-Mexico border has posed one of the biggest political challenges to the new administration of US president Joe Biden.

The US treasury department in a statement said it blacklisted Pakistani national Abid Ali Khan and what it dubbed the Abid Ali Khan transnational criminal organization, which the treasury accused of being ‘a prolific human smuggling organisation’, as well as three people and one entity associated with the organisation.

Khan was also indicted on Wednesday (7) by a federal grand jury in the eastern district of Virginia for allegedly leading the effort to smuggle undocumented people into the US from Pakistan and Afghanistan.

“Abid Ali Kahn allegedly organized and leads a widespread smuggling organization that facilitates the illegal smuggling of individuals through various countries and to the US,” acting assistant attorney general Nicholas McQuaid of the justice department’s criminal division said in the statement.

The treasury said the organisation has facilitated the smuggling of foreign nationals using various routes through Latin America since at least 2015.

Khan and members of the organisation coordinate smuggling of foreign nationals to the US for an average cost of $20,000 per individual, according to the statement.

It said the organisation frequently uses a travel route that begins in Pakistan or Afghanistan and transits through several South and Central American countries before arriving at the southern border of the US, often providing fraudulently obtained passports to clients.

The move freezes any US assets of those blacklisted and generally bars Americans from dealing with them.

Khan did not immediately respond to a Reuters request for comment sent to email addresses listed by the US office of foreign assets control.​ 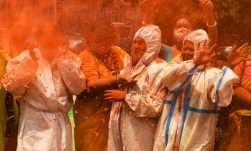 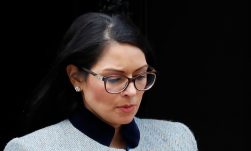