Jotinder Singh, 48, committed the act after getting into an argument with the residential caretaker who stuck a warning note on his car after he parked in another space after finding his own parking lot occupied. 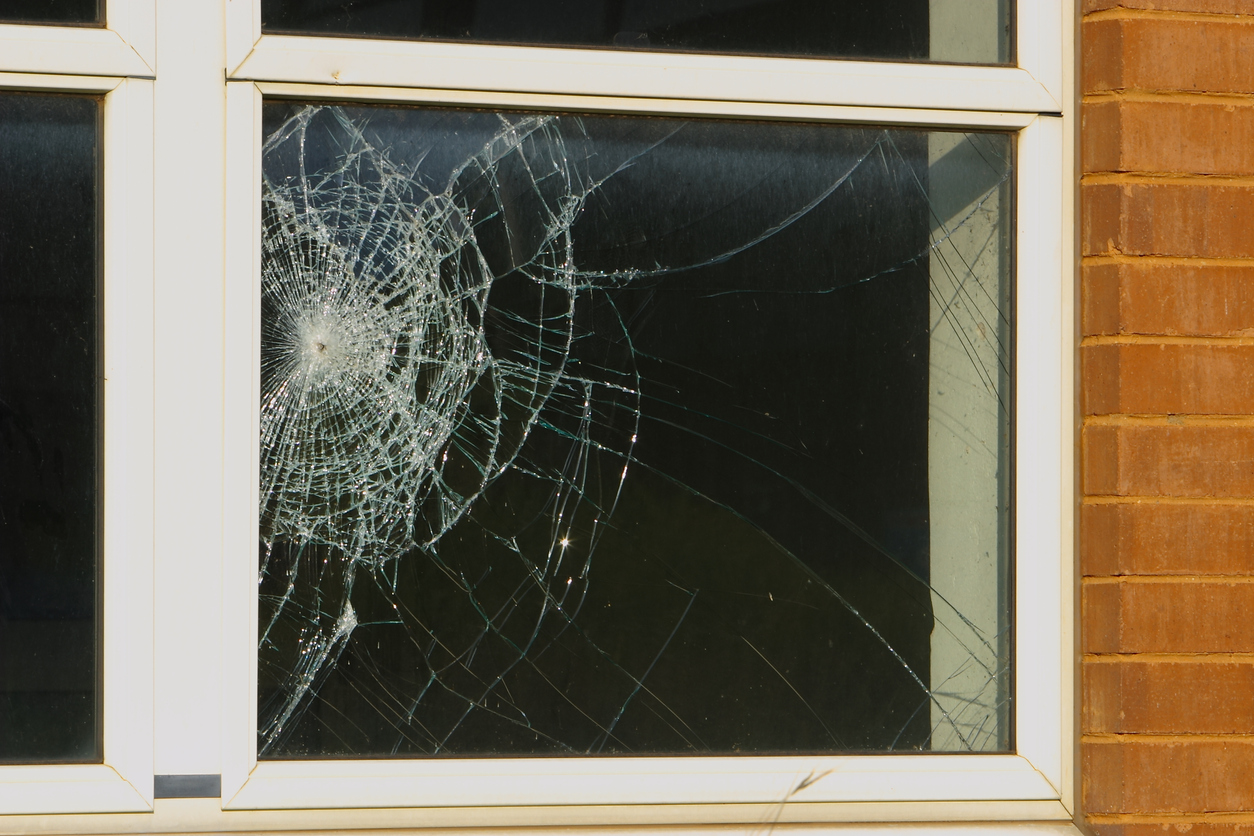 In a bizarre incident, a man took out a hockey stick to smash a window after he got a note on his car warning him against parking in the wrong space.

Forty-eight-year-old Jotinder Singh, who had been living at De Montfort House in Leicester city centre where he committed the act last September, has been evicted, reported LeicestershireLive.

According to the report, Singh parked his vehicle in a space belonging to another resident after finding that somebody else kept his/her car in his space in the residents’ parking lot. Later, a concierge at the building stuck a piece of A4-size paper on Singh’s car, asking him not to park in the wrong space.

An upset Singh complained about the note and even accused the caretaker of vandalising his car by sticking a paper on it. It soon turned into an argument and a fuming Singh then returned to his flat and brought a hockey stick with which he smashed the window of the caretaker’s office, causing damage worth £2,000.

The man appeared at Leicester Magistrates Court on Friday (13) where he admitted to causing the damage.

Singh also pleaded guilty to other offences, all from the past year. He admitted to two speeding charges — both from the 40 miles-per-hour stretch of the A6 in Oadby. He was also caught drink-driving and with no insurance in Manor Road, Thurmaston, around 1.45 am on December 24 last year, the LeicestershireLive report added.

When tested, he gave a breath analyser a reading of 88 microgrammes (µg) per 100ml of breath, far more than the legal limit of 35 µg.

Simon Mears, who represented Singh in the court, said about the window-smashing incident that it was a dispute with the caretaker at the block of flats.

“His parking space had been taken and he was in the practice of parking in the wrong spot in those situations. There was an argument with the concierge who had stuck an A4 piece of paper on the car and Mr Singh said that constituted vandalism against his car. He’s taken his anger out on the concierge window,” he said.

The court also heard Singh’s previous convictions, including a number of drink-driving offences in 2004, 2010, and 2011, when he was barred from driving for four years.

He was fined for all the offences, with the total amount being £480, a £192 victim surcharge and £85 court costs, the report added. He was also banned from driving for a period of 22 months.