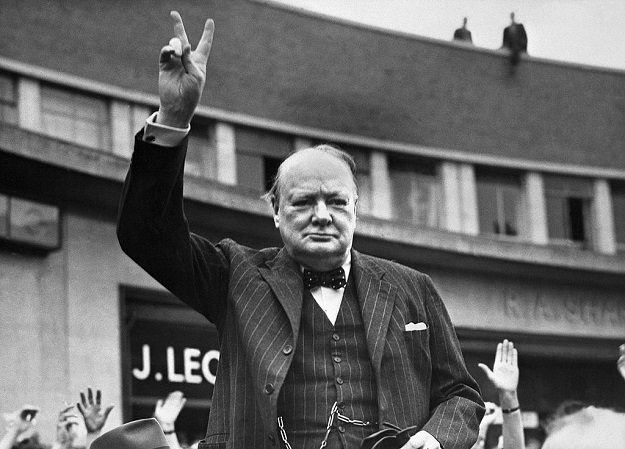 INDIANS have reservations about Winston Churchill because of his hostility to the whole idea of Indian independence, his ir­rational hatred for Mahatma Gandhi and his alleged com­plicity in aggravating the effects of the Bengal famine of 1943-44, in which an estimated three million people died.

Churchill’s Secret War: The British Empire and the Ravaging of India during World War II by Madhusree Mukerjee is defi­nitely worth reading.

But it also important for Indi­ans living in this country to un­derstand why Churchill, consid­ered by many to be the greatest Briton of all time, occupies a unique place in British history.

That he was a flawed hero is made clear in The Darkest Hour, which was shown by the BBC last week, with Gary Oldman as Churchill turning in a perfor­mance which justly won him an Oscar in 2018.

The 2017 film, directed by Joe Wright, who was married to si­tar maestro Pandit Ravi Shankar’s daughter Anoushka Shankar from 2010-2018, does refer fleetingly to Churchill’s warped view of India.

When he succeeds Neville Chamberlain as prime minister on May 10, 1940, as Hitler’s forc­es are sweeping across Europe, King George VI makes it clear Churchill is not his choice: “Why have I been forced to send for Churchill?”

The monarch protests: “His record is a litany of catastrophe: Gallipoli, 25,00 dead; the Indian policy; the Russian civil war; the Gold standard; the abdica­tion; and now this Norway ad­venture, 1,800 men….Winston lacks judgement.”

The film depicts how, against all the odds, Churchill heroical­ly manages to turn it round. Had Britain not won the war against Hitler, Indians probably would not have emigrated to these shores seeking a better life. 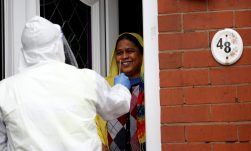 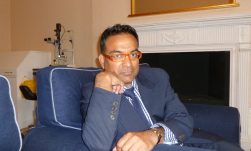