The ULEZ is dubbed as a targeted scheme to get the most polluting vehicles off the road. 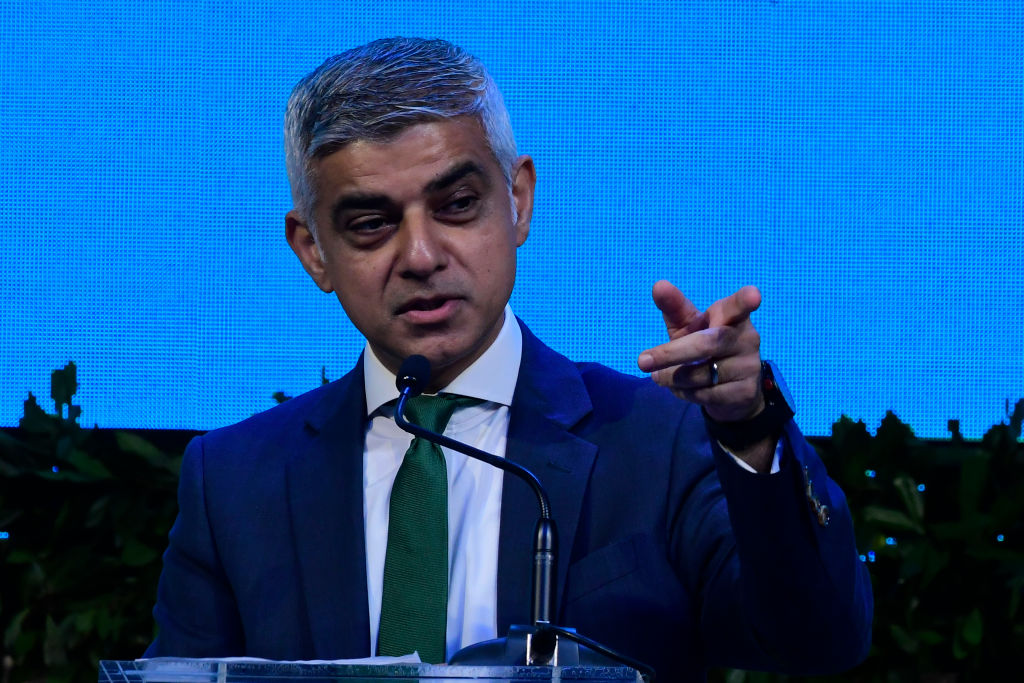 Mayor of London Sadiq Khan speaks during day one of the C40 World Mayors Summit Buenos Aires 2022 on October 20, 2022 in Buenos Aires, Argentina. (Photo by Gustavo Garello/Getty Images)
Follow Us

The UK capital’s Ultra Low Emission Zone (ULEZ) targeting the most polluting vehicles with a daily surcharge will be expanded London-wide from August 2023 as part of measures to clamp down on air pollution, the Mayor of London announced on Friday (25).

Sadiq Khan claimed the move will mean five million more Londoners can breathe cleaner air once the move comes into force on August 29 next year.

Under the ULEZ scheme introduced in 2019, drivers are charged GBP 12.50 to enter the area within London’s north and south-circular orbital roads, to be applied to all London boroughs from next year.

“The ULEZ so far has been transformational, reducing harmful pollution levels by almost a half in central London,” said Khan.

“But there is still far too much toxic air pollution permanently damaging the health of young Londoners and leading to thousands of early deaths every year, with the greatest number of deaths in the outer London boroughs… Expanding ULEZ is the right choice for our city and something that I know will help us to continue building a better, greener, fairer, and healthier London for everyone,” he said.

The ULEZ is dubbed as a targeted scheme to get the most polluting vehicles off the road.

“By expanding the ULEZ to encompass all of London millions of people will breathe cleaner air, preventing loss of life and long-term illness. The ULEZ will help us all breathe easy and I fully support its expansion,” said Anjali Raman-Middleton, co-founder of the climate activism group Choked Up.

In view of the cost-of-living crisis facing the UK, Khan said the ULEZ expansion will be accompanied by a brand-new GBP 110 million scrappage scheme to support Londoners on lower incomes and those with smaller businesses.

Under the scheme, successful scrappage applicants will receive a grant to scrap their polluting vehicles. Such car owners can opt to receive a smaller grant accompanied by up to two free annual bus and tram passes, as part of a financial package.

“All the money raised by ULEZ will be pumped back into funding local public transport and I’m pleased to announce today (Friday) that we are planning the biggest-ever expansion of the bus network in outer London,” added Khan.

According to the Mayor’s office, expanding ULEZ London-wide will save 27,000 tonnes of CO2 in outer London, nearly double that which the central London ULEZ achieved in its first year of operation.

“Our experience of these schemes shows that they work, with significant reductions in pollution since the first zone was introduced in 2019,” said Alex Williams, Chief Customer and Strategy Officer for Transport for London (TfL) – in charge of the city’s public transport network.

“Expanding the ULEZ is vital for public health in this city. We know that there are more deaths that are attributed to toxic air in the city’s outer boroughs and that bringing in these world-leading standards over a larger area will see millions more breathing cleaner air,” he said.”