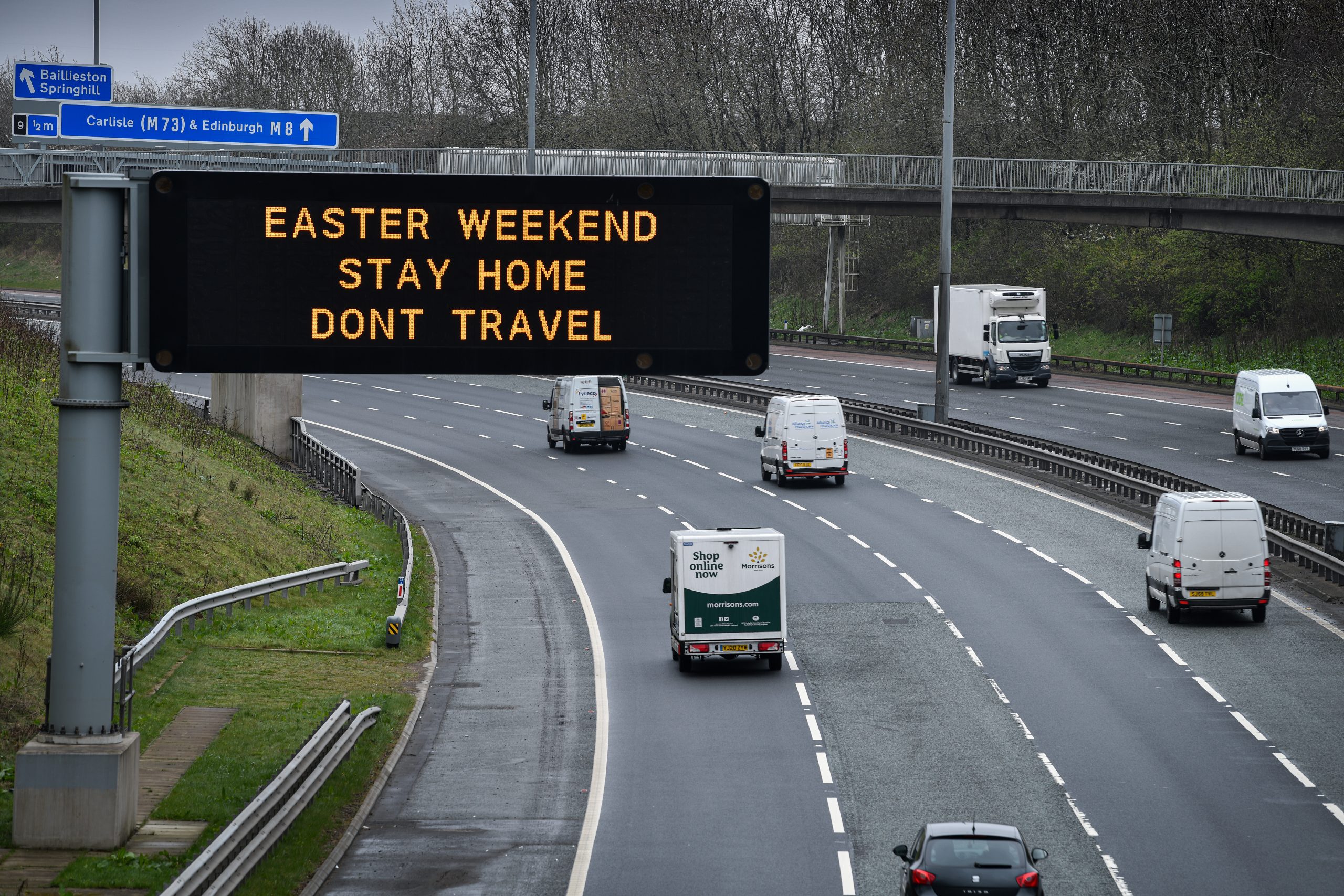 British prime minister Boris Johnson’s health “continues to improve” on his fourth day in COVID-19 intensive care, his spokesman said Thursday, while the government prepared to extend a nationwide lockdown.

“The prime minister had a good night and continues to improve in intensive care at St Thomas’ Hospital. He’s in good spirits,” the spokesman added.

He said the 55-year-old Conservative leader was not working and had received “standard oxygen treatment”.

Earlier, culture secretary Oliver Dowden told BBC News: “I think things are getting better for him.”

Johnson is the most high-profile world leader to suffer from the coronavirus and his transfer to intensive care on Monday was unprecedented for a prime minister during a national emergency in modern times.

While much of the focus in Britain has been on Johnson’s health, there is also concern over the numbers of people infected with the virus.

The government announced another 881 deaths in Thursday’s daily update, taking the UK total to 7,978.

Foreign secretary Dominic Raab, who is standing in for Johnson, warned that the lockdown, which was due to end on Monday, was not likely to be lifted imminently, saying “we’re not done yet, we must keep going”.

“Deaths are still rising and we haven’t yet reached the peak of the virus, so it’s too early to lift the measures,” he said.

“We don’t expect to be able to say more on this until the end of next week,” he added.

Greater Manchester Police revealed on Thursday that it had to break up 660 parties last weekend.

Asked if the British government might give police extra powers during the lockdown, the Downing Street spokesman said: “For now our focus is on ensuring that the steps that we already have in place are properly enforced”.

In Scotland, first minister Nicola Sturgeon said Thursday that its lockdown was likely to continue “for some weeks to come”.

She also told a press conference there was “no prospect” of the measures being lifted in the coming days.

Meanwhile, ministers warned the public to follow social distancing rules ahead of the Easter weekend when high temperatures are forecast.

Johnson went to hospital late Sunday following concerns he still had a cough and high temperature 10 days after being diagnosed with coronavirus.

He had spent the previous nine days in self-isolation in a flat above his Downing Street office.

The 55-year-old Conservative leader was transferred to intensive care Monday as his condition was deemed to be deteriorating.

He has received messages of support from around the world, with US President Donald Trump sending best wishes to his “very good friend”.

Russian leader Vladimir Putin said Johnson’s “energy, optimism and sense of humour” would see him through.

The British government has been criticised for a slow response to the pandemic, initially refusing to follow other European countries in requiring people to stay home as the virus spread rapidly across the globe.

Johnson himself said in early March that he was still shaking hands with people — only for COVID-19 to sweep through the British establishment weeks later.

The government has insisted its coronavirus response has been led by medical and scientific evidence throughout.

Elsewhere in the UK, Southampton became the first top level club to defer players’ wages amid a growing row about whether Premier League footballers — with an average salary of three million pounds ($3.7 million) — should give up some of their pay to help the nation. 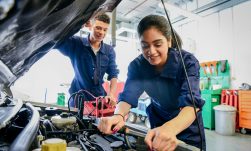