161,000 Indian students and their dependants came to the UK last year, data shows 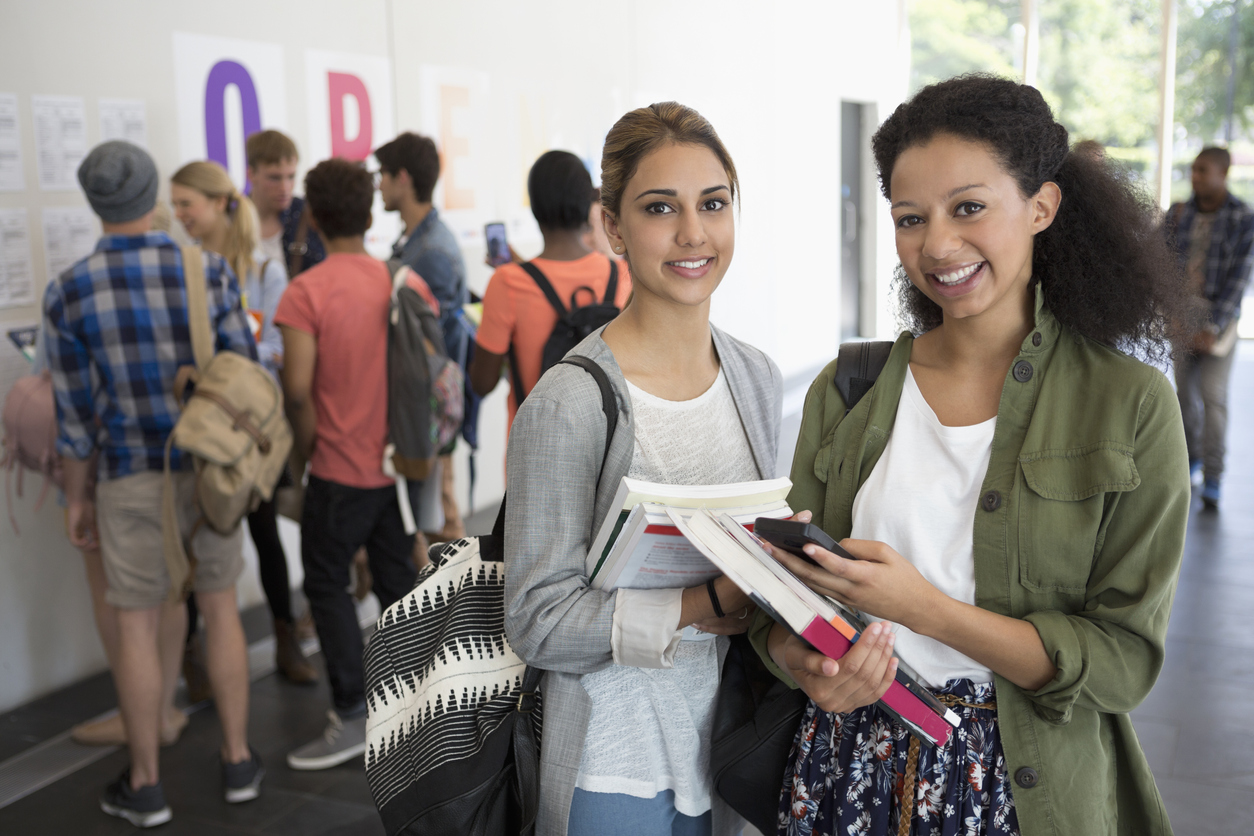 Britain’s universities have tied up with consultancy organisations which recruit Indian students with an offer that they can bring their families to the UK, a media report said.

The universities pay commissions to the agents who market “graduate visas” and help potential Indian students get visas for their dependents, according to a Telegraph report.

Consultancy agents also sweeten the offers for students saying their spouses could get “full-time jobs” and a two-year stay in the UK. Some agents tell prospective students to hurry up saying the country could scale up restrictions on dependents seeking to come to the country.

This comes amid concerns over the steep rise in net immigration into the UK which stood at 504,000 in the year to June even as the government talks of stricter border control measures.

The Conservative Party-led UK government has a manifesto commitment to reduce migration “overall”, something reiterated in recent weeks and months by UK Home Secretary Suella Braverman.

She has previously expressed worries about foreign students bringing in dependent family members who “piggyback” on a student visa and is believed to be looking at proposals to tackle the issue.

Britain is not among the top five destinations for Indians to study abroad, according to the mastersportal.com website. Yet data showed 161,000 students and their dependents from the south Asian country came to the UK last year making them the largest foreign group on its campuses.

New Way Consultancy (NWC) says on its website that the “high quality” education in Britain “opens a smooth road for Indian students to get a well-salaried job in the UK or their home country after graduation.”

While there are debates on the high net immigration to the UK in part due to students’ dependents, the UK’s universities are also dependent on foreign students for their sustenance and to provide cross-subsidy for local students.

The government’s Migration Advisory Committee (MAC) told BBC Radio 4’s Today programme last month that if the country closed the international route for students, “I’m not sure how the university continues to survive.”

The NWC also argues that overseas students and their dependents contribute to the UK’s economy not just in terms of fees which range from £10,000 to £26,000 but also through NHS surcharge – £400 for a student and £600 for a dependent annually.

Its international recruitment head Moe Sobahan said postgraduate students brought their families because of their responsibility to them and for “peace of mind”.