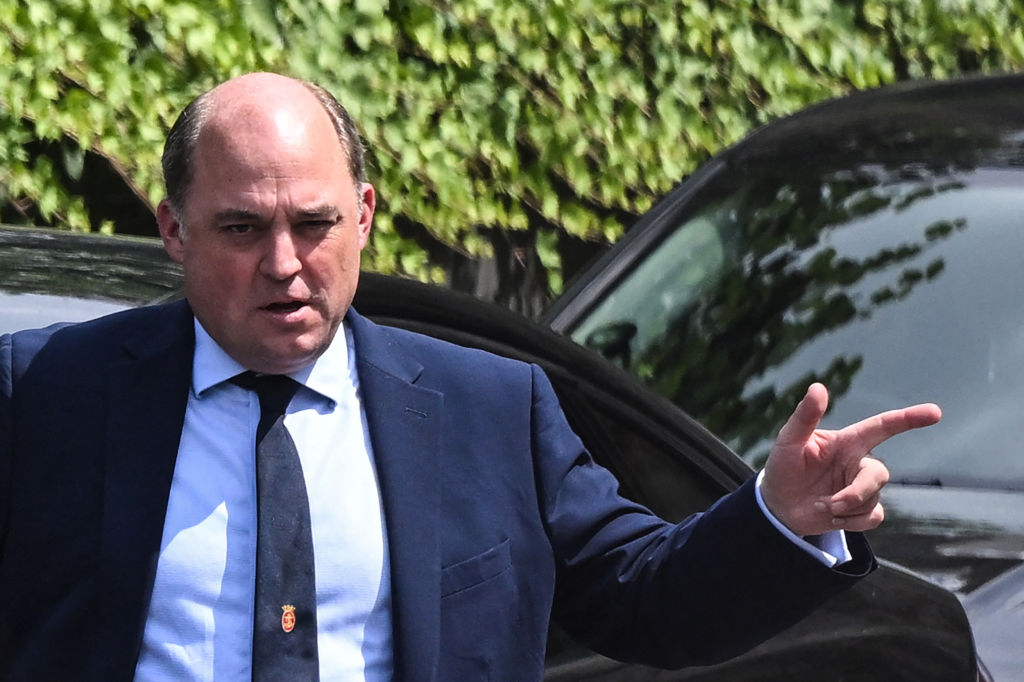 Britain’s Defence Secretary Ben Wallace reacts as he leaves the Houses of Parliament at the end of the last weekly Prime Minister’s Questions (PMQs) session of Britain’s Prime Minister Boris Johnson, on July 20, 2022. (Photo by JUSTIN TALLIS/AFP via Getty Images)
Follow Us

UK defence secretary has revealed that the country will supply scores of artillery guns, hundreds of drones and hundreds more anti-tank weapons to Ukraine soon, an official statement said.

Ben Wallace told the British Parliament that more than 20 M109 155mm self-propelled guns and 36 L119 105mm artillery guns will be provided to Ukraine along with counter-battery radar systems and more than 50,000 rounds of ammunition, the statement added.

According to Wallace, the UK will also send more than 1,600 more anti-tank weapons along with drones, including hundreds of loitering aerial munitions.

Wallace said: “The scale and range of equipment we are providing demonstrate the strength of our resolve. Together with our international partners, we will ensure Ukraine has the tools to defend their country from Putin’s illegal invasion.”

Britain has already sent 6,900 NLAW, Javelin, Brimstone and other anti-tank weapons, as well as 16,000 artillery rounds, six Stormer vehicles fitted with Starstreak anti-air missile launchers and hundreds of missiles to the war-torn nation.

Prime minister Boris Johnson announced in June that the UK would provide another £1 billion of military support to Ukraine. With this, the total support will reach £2.3bn.

According to Wallace, the next phase of military support will include more sophisticated air defence systems, uncrewed aerial vehicles and new electronic warfare equipment.

The UK also launched a major training operation for 10,000 Ukrainian soldiers at sites across the North West, South West and South East of the country.

The secretary recently visited some of the first Ukrainian soldiers taking part in the programme, the statement added.