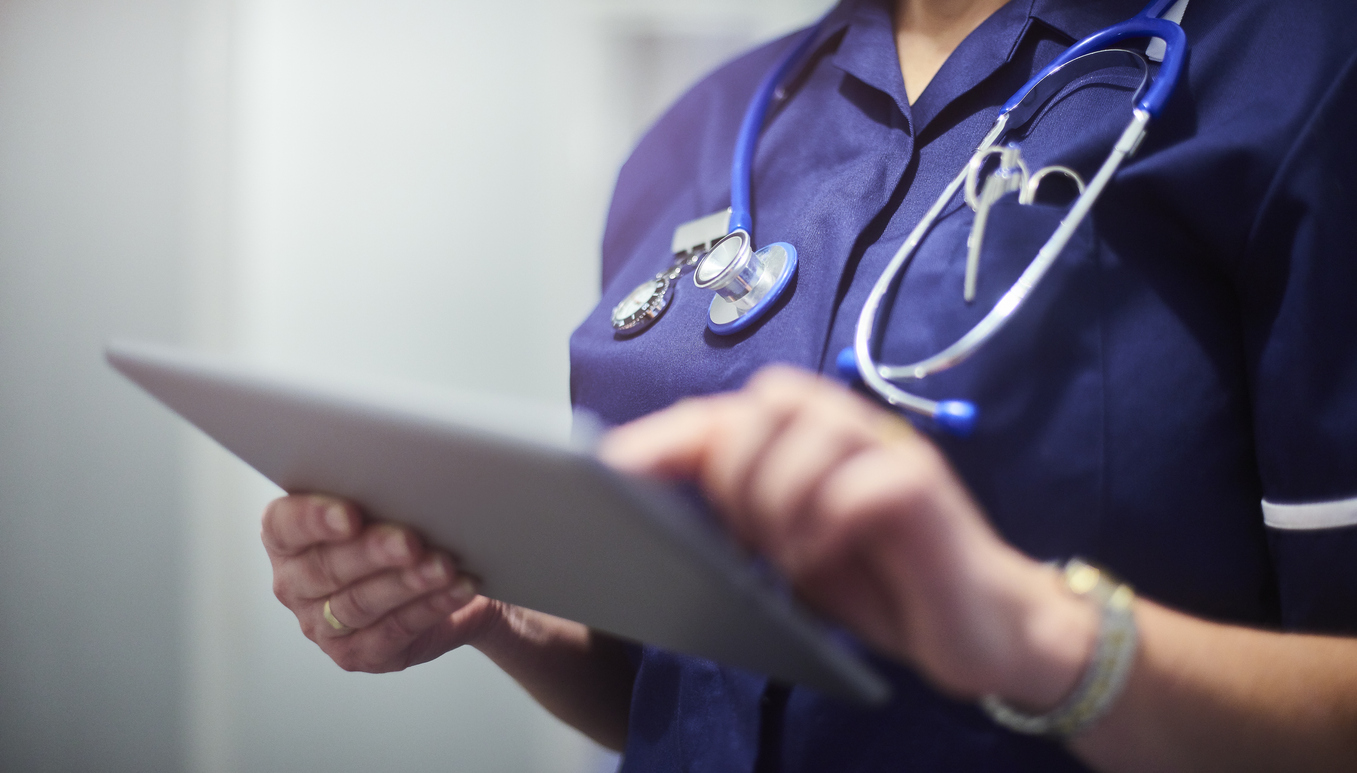 “As well as a hugely rewarding career in one of the world’s best healthcare systems, degree students will benefit from at least £5,000 a year from the government in free additional support during their studies,” Health Secretary Matt Hancock. (Photo: iStock)

THE NHS has inducted a “record number” of nurses and midwives over the past year, according to official data that also showed “an explosion” of applications to nursing courses in Britain.

The Nursing and Midwifery’s Council reported its largest ever annual increase of approved professionals, with about 18,370 nurses, midwives and nursing associates added to its permanent register up to March 31, 2020 – taking the total number to 716,607.

A health department official pointed out that these figures did not include former professionals who “bravely volunteered to return to the frontline”.

Meanwhile, the number of nursing and midwifery applicants to English universities had also risen for the second consecutive year.

Data from the Universities and Colleges Admissions Service showed a 16 per cent spike in the number of aspirants for nursing and midwifery courses, compared with the 6.4 per cent increase witnessed last year.

Prime Minister Boris Johnson said he was “delighted” to see the “record numbers” as the government worked “towards delivering 50,000 more nurses in this Parliament”.

“As we continue our battle with this deadly disease, our world leading healthcare system has never been more important,” he said.

“We will continue to give it the support it needs today, as well as protecting it for generations to come.

“Nurses have saved countless lives during the pandemic, and the NHS simply couldn’t function without them.”

Offering further financial assistance to students, he added that it was “fantastic to see an explosion of applications for nursing and midwifery courses”.

“As well as a hugely rewarding career in one of the world’s best healthcare systems, degree students will benefit from at least £5,000 a year from the government in free additional support during their studies,” Hancock said.

“With over 12,000 more fully qualified nurses working in our NHS compared to last year, we are well on our way to delivering 50,000 more by the end of this Parliament.”