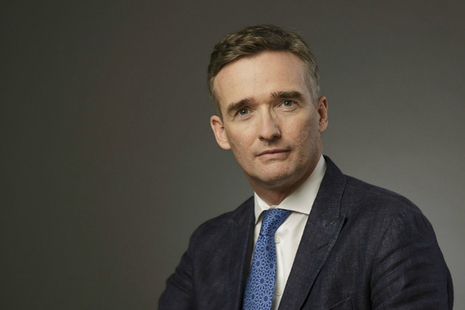 THE new British high commissioner to India Alex Ellis on Friday (5) said that the farmers’ protest is India’s ‘internal issue’ and it is for it to resolve.

“I think the foreign secretary (Dominic Raab) said it when he was in India ‘your politics is our politics’. In other words, things that happen in India have ripples in the UK partly because you have such a big diaspora community in the UK, so these things get debated,” he said at a media interaction.

British lawmakers will debate the issue of press freedom and safety of protesters in India on Monday (8) in response to an e-petition which crossed the 1,00,000-signature threshold required for such a debate, the House of Commons petitions committee had confirmed earlier this week.

Ellis said: “This is something that is done by Parliament, the government has to participate, it has to answer but it is the parliamentarians, as you expect, raising issues that are a concern to them in their constituencies.

“My observation more generally is that as the Indian diaspora grows, you are going to see more of this. I think that as India grows and becomes more international and ever more significant in the world, there will be more debate about Indian issues.”

The 90-minute debate on Monday will be held at the Westminster Hall in the Houses of Parliament complex in London and will be opened by Scottish National Party MP and member of the petitions committee Martyn Day, and a minister will be deputed to respond on behalf of the UK government.

Farmers, mostly from Punjab, Haryana and western Uttar Pradesh, have been camping at several Delhi border points, since November 28, demanding a complete repeal of three farm laws and a legal guarantee on minimum support price (MSP) for their crops.

The government has denied allegations that it was trying to put an end to the MSP and the mandi system. Prime minister Narendra Modi has also assured farmers that the MSP would continue. 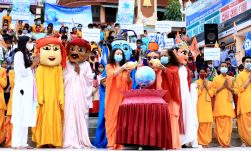 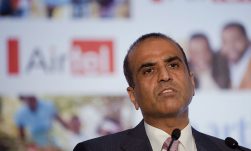 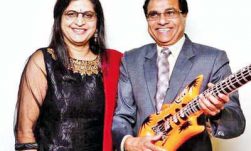