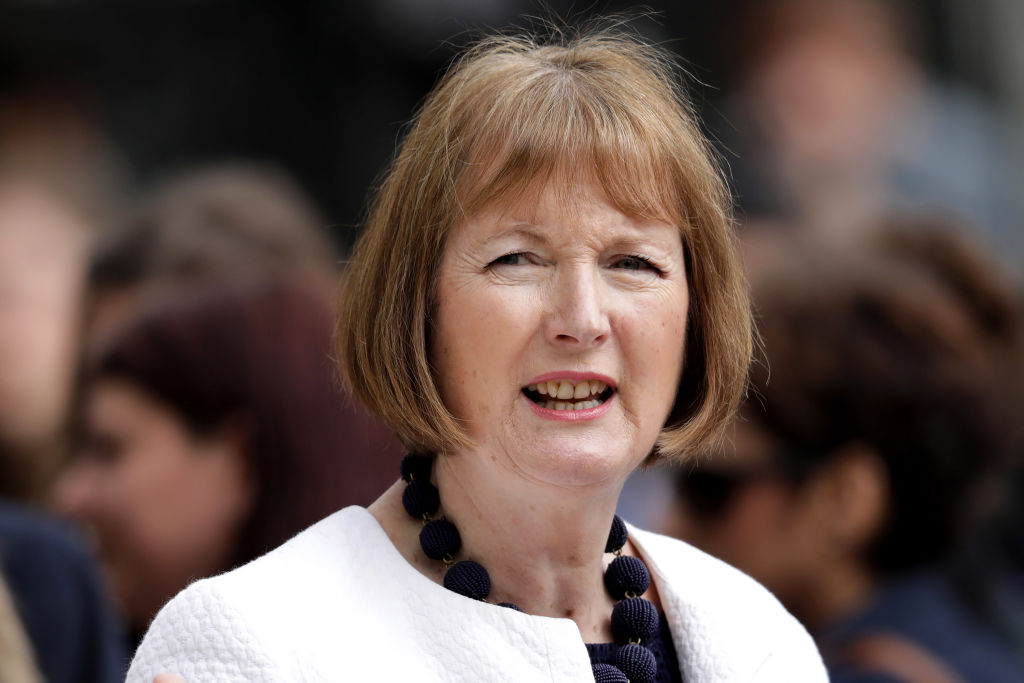 Britain should formally apologise to unmarried mothers who were forced to give up their babies for adoption, according to an official report Friday that gave harrowing detail of the anguish suffered by the women.

Some 185,000 children were taken away for adoption between 1949 and 1976 in England and Wales, the report by parliament’s Joint Committee on Human Rights estimated.

The committee’s chairwoman, Labour MP Harriet Harman, said the bond between mothers and babies was “brutally ruptured” over the period.

“The mothers’ only ‘crime’ was to have become pregnant while unmarried. Their ‘sentence’ was a lifetime of secrecy and pain,” she said.

The committee acknowledged the “grave wrong” done to the mothers and their children, Harman said, adding: “It is time for the government to do the same and issue the apology they seek.

“For decades they have been vilified. Now they need to be vindicated.”

The report noted that Australia’s government issued a landmark apology in 2013 for forced adoptions, and Ireland’s did so last year.

Abortion was legalised in England, Scotland and Wales in 1967, but even after then, women faced practical barriers such as objections by their doctors.

Before and after, social stigma against unwed women becoming pregnant could be overwhelming.

One woman told the committee that she felt unable to tell her parents and went instead to stay with a relative.

“When her mother eventually found out, she was berated as: ‘damaged goods, no one would ever marry me now, I had brought disgrace to the family’,” the report recounted.

Schools, churches and social services would direct pregnant young women to adoption agencies, often instructing their parents without consulting the women themselves.

In hospitals during childbirth, painkillers would be denied as “punishment” and afterward, babies were sometimes pulled from their sobbing mother’s arms to be taken away for adoption.

“Have you learnt your lesson now?” one woman recalled a doctor telling her while she was in labour.

Another told the committee: “A doctor told me that I should be sterilised as I must be a nymphomaniac.”

The report called for more specialised counselling for people affected, and for the government to make it easier for those trying to trace their mother or child.

Without being drawn on an eventual apology, a government spokeswoman responded: “We have the deepest sympathy to all those affected by historic forced adoption.

“While we cannot undo the past, we have strengthened our legislation and practice to be built on empathy,” she said, pointing to the better care given today for vulnerable women.