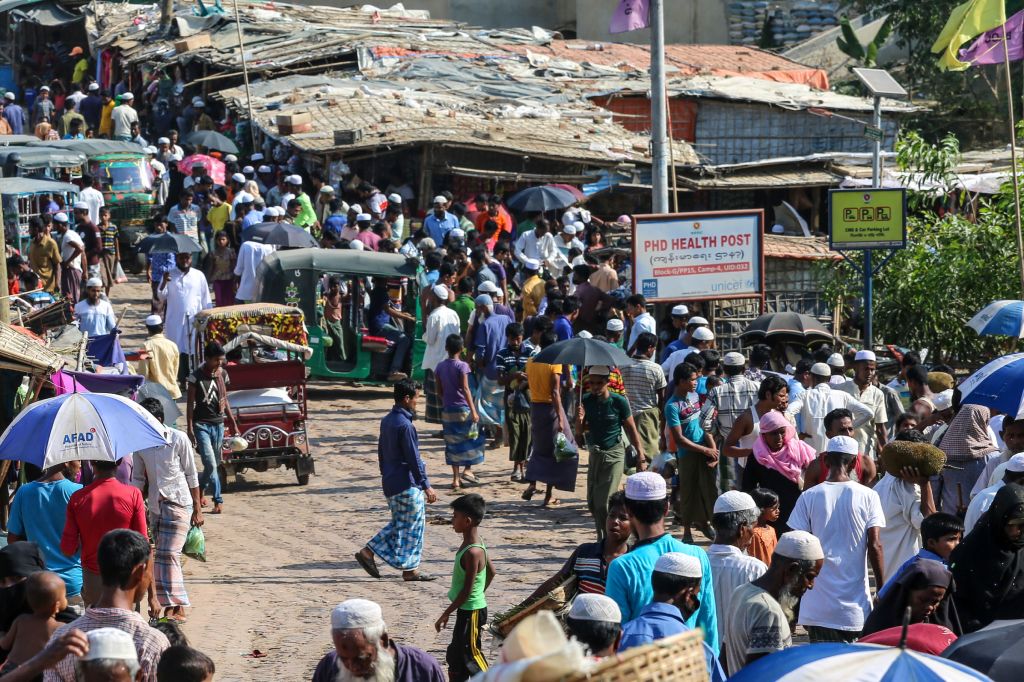 Rohingya refugees gather at a market as first cases of COVID-19 coronavirus have emerged in the area, in Kutupalong refugee camp in Ukhia on May 15, 2020. (Photo by SUZAUDDIN RUBEL/AFP via Getty Images)

BRITISH charities launched an appeal on Tuesday (14) to help protect millions of people at heightened risk of coronavirus in the world’s most fragile states, and provide protective equipment for frontline health workers.

Aid agencies warned that Covid-19 could cause a humanitarian disaster as it hits refugee and displacement camps and war-torn countries such as Syria, Somalia and Yemen.

People living in crowded camps cannot socially distance and have limited access to handwashing facilities or basic medical supplies if they fall ill.

Malnutrition and chronic ill-health mean the death rate from the virus is also likely to be higher in camps than elsewhere, said Saleh Saeed, chief executive of the Disasters Emergency Committee (DEC), which launched the appeal.

The DEC is an alliance of 14 leading British aid agencies including ActionAid, Oxfam, Save the Children, Christian Aid and Islamic Relief.

About 570,000 people have died from coronavirus worldwide, with the highest death tolls in the US, Brazil and Britain.

But Saeed said the official death tolls in fragile states were inaccurate.

“Look at Yemen – the official death toll is ridiculously 364, yet every day we’re seeing the graveyards full and the cemetery workers saying ‘we’re struggling to cope’.”

Around 24 million people have been displaced from their homes in the six countries at the centre of the appeal – Yemen, Syria, Somalia, South Sudan, the Democratic Republic of Congo and Afghanistan.

The appeal will also focus on Rohingya refugees living in the world’s biggest refugee camp in Bangladesh, home to 850,000 people.

The money raised will provide people with clean water and soap, and food to prevent malnutrition, particularly among children.

Saeed said people were having to choose between staying at home and starving with their children or going out to work or find food, putting themselves at risk of catching coronavirus.

“These are the stark choices people are having to make,” he added. “In the UK we can stay indoors, lock ourselves in, and everything is provided. That’s not a luxury these communities have.”

The proceeds of the appeal will also be used to provide frontline medical staff and aid workers with equipment and supplies to protect themselves and help care for the sick.

“We’ve heard stories in places like Aden in Yemen where doctors had to shut hospitals and clinics because they didn’t have the necessary protective equipment,” Saeed said.

“Doctors have died because they’ve taken the risks without the equipment.” 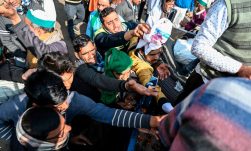 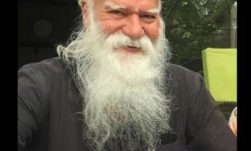