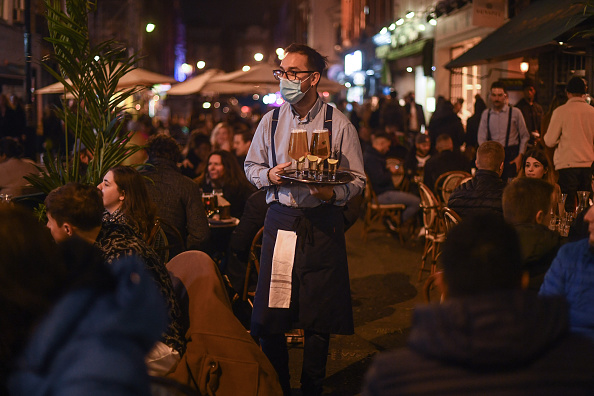 He went on to warn that a “perfect storm” of people and skills shortages is evident as the easing of Covid restrictions are already underway.

“We need the government to immediately update the Shortage Occupation List,” Bilimoria said, warning of insufficient numbers of butchers, bricklayers and welders.

“Where there are clear, evidenced labour shortages, businesses should be able to hire from overseas.”

In addition, the CBI wants the government to invest in skills for jobs that have labour shortages, as Britain prepares to fully exit Covid lockdown on July 19.

Speaking on behalf of 190,000 firms of all sizes and sectors across the UK, CBI chief said that employers needed to take greater responsibility to address labour shortages by investing in the skills of the domestic workforce, and by taking a chance on jobseekers who might otherwise be overlooked.

The shortage occupations list plays a key role after the government ended free movement between Britain and EU member states on January 1.

Pressure is said to be mounting on hauliers, hospitality venues and the food and drink industry in particular, with companies scrambling to hire staff as pandemic restrictions are relaxed and demand for goods and services returns.

Lack of drivers and production workers have led to speculation that chilled food may be in scarcity this summer in UK retail stores.

Chief executive of IHO Robert Richardson has said that hospitality has been calling for the easing of the post Brexit immigration system for some time now. Restaurants and pubs are reportedly struggling to attract waiters and chefs as about 300,000 new job adverts were placed in last week alone.