Two Businesses, in which Sunak’s wife had shares, gone bust in pandemic 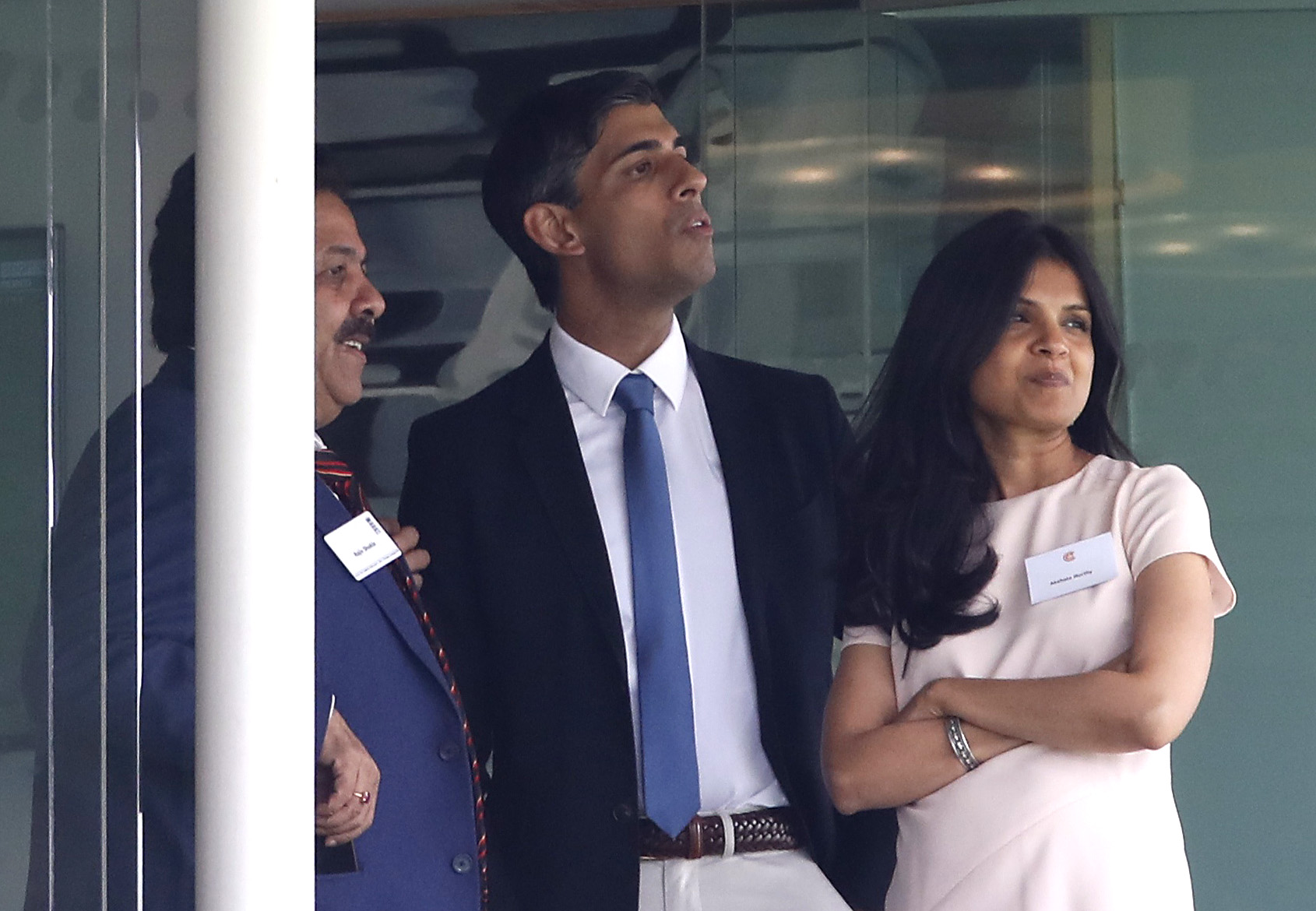 TWO businesses- in which Chancellor Rishi Sunak’s wife owned shares- have gone bust in the pandemic owing £623,000 to the taxman, media reports claimed on Wednesday (18), adding that one of the firms had also secured £1.3million from Sunak’s Covid loan scheme.

Lava Mayfair furloughed staff as well but was unable to continue operating after its landlord sued when rent payments went unpaid, reports said, adding that it is in debt to Metro Bank for £9.9m.

Also, her investment firm- Catamaran Ventures- is one of 53 shareholders in Mrs Wordsmith Limited, an educational firm, that fell into administration in March owing £16.3m, despite receiving a £1.3m loan from the government’s Future Fund-set up to support companies facing financing difficulties due to coronavirus pandemic.

The firm also put staff on furlough but “no longer able to resist the pressure from HM Revenue and Customs and other key creditors”, The Mirror reported, citing administrators.

Daughter of one of the richest men in India- billionaire N. R. Narayana Murthy- Akshata, 41, is one of Britain’s wealthiest women, owing to her stake in her father’s global IT business Infosys, which is currently worth £430m. Her assets make her richer than the Queen, who is estimated to be worth £350million, according to the Sunday Times Rich List.

Last year, Sunak came under scanner for allegedly not disclosing his wife’s financial holdings since as per laws, all ministers are expected to openly publish financial details of close family members, including siblings, parents, spouse and in-laws, reports said.