Two arrested in Bangladesh for plotting attack on parliament 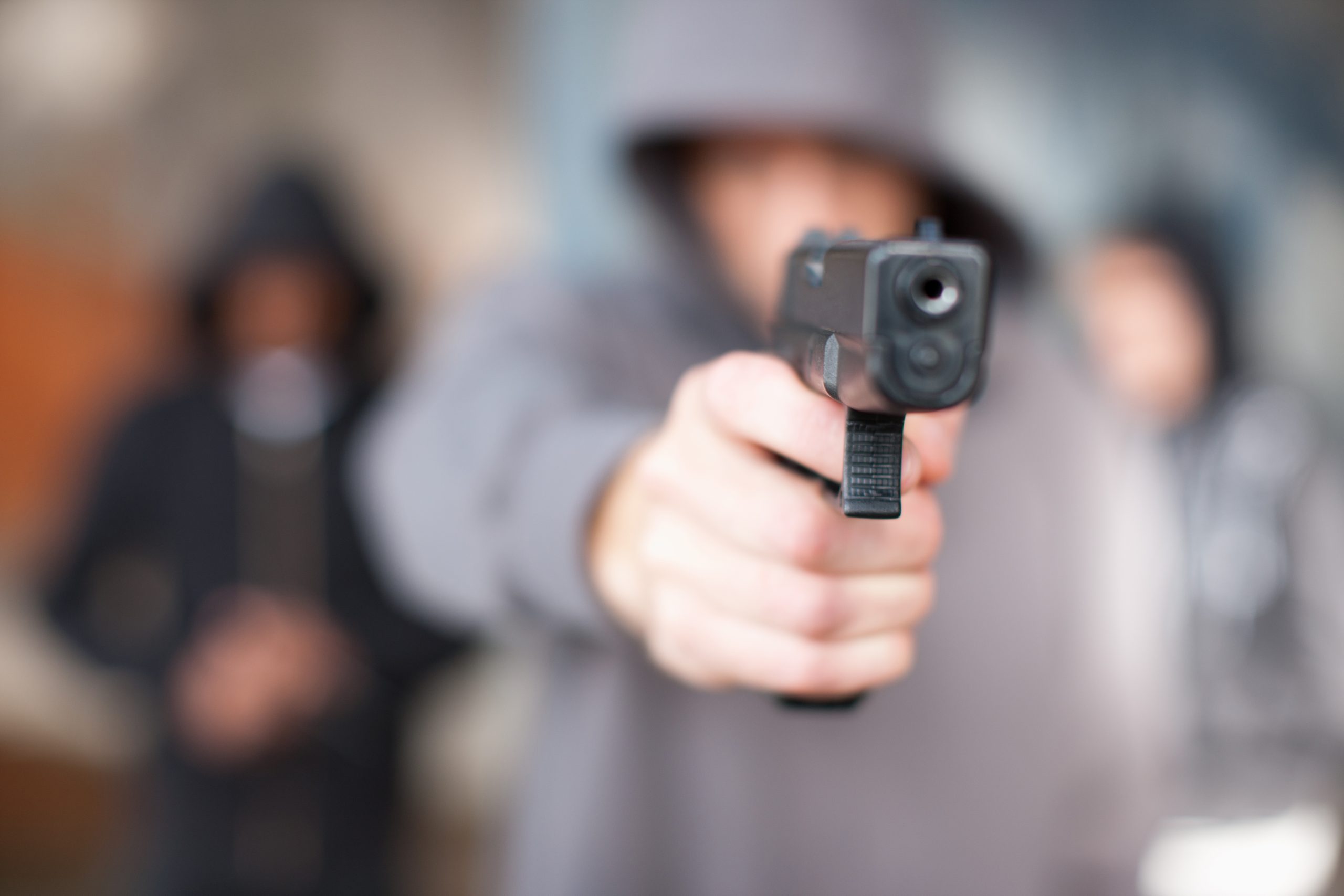 TWO people, one of them a college student, have been arrested by the counter-terrorism police in Bangladesh for plotting an attack on the parliament building and instigating others to join them.

Abu Sakib, 22, is a member of banned militant outfit Ansar Al Islam, while the other, Ali Hasan Osama, is a radical orator.

Sakib is alleged to have opened a Facebook page and urged everyone to “come with a sword and a flag” to attack the parliament building, BDNews24 said in a recent report.

However, no one responded to his request.

The university student was detained from outside the parliament building on May 5. He was charged with carrying a sword and a black flag, Saiful Islam, deputy commissioner of the counter-terrorism unit, was quoted as saying.

Osama was arrested on May 6 and the police did not provide any details about him.