Twitter has forged ahead with the deal, despite Musk’s attempts to back out because of what he says are problems with the company’s business, reported Washington Post. 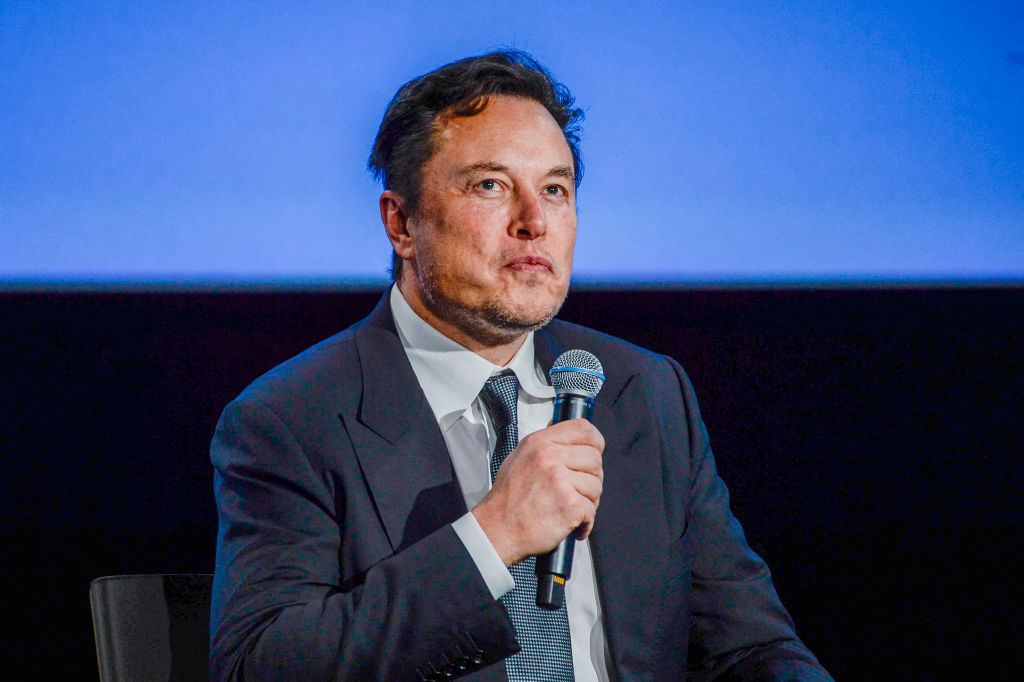 Tesla CEO Elon Musk looks up as he addresses guests at the Offshore Northern Seas 2022 (ONS) meeting in Stavanger, Norway on August 29, 2022. (Photo by CARINA JOHANSEN/NTB/AFP via Getty Images)
Follow Us

The approval to accept Musk’s offer of $54.20 per share was substantially higher than Twitter’s current trading price, below $42 was widely expected. Twitter has forged ahead with the deal, despite Musk’s attempts to back out because of what he says are problems with the company’s business, reported Washington Post.

Shareholders gave their assent to the deal on Tuesday, the company said. The vote took place during a short virtual meeting after brief remarks by Twitter CEO Parag Agrawal.

A US judge on Wednesday (local time) gave a lifeline to Musk by allowing him to amend his complaint against Twitter but rejected delaying the lawsuit over the disintegration of the billionaire’s deal to acquire the social media company.

His attorneys had requested to amend his counterclaims after a whistleblower filed a complaint about Twitter’s security practices, reported Washington Post.

In a mixed ruling, Kathaleen McCormick, the chancellor of the Delaware court, said Musk could add whistleblowing revelations from a Twitter ex-security chief that surfaced in August.

But she denied his request to push back the litigation, saying prolonging the suit “would risk further harm to Twitter too great to justify.”

Musk’s attorneys argued to include allegations by Peiter Zatko, Twitter’s former head of security, that the social media platform hid critical information from them as they pursued a deal to purchase it. They said they should be allowed to incorporate the new allegations and pushed to delay the trial, a request that was denied, reported Washington Post.

The former Twitter security chief Peiter Zatko last month made allegations on Twitter of wrongdoings including “Twitter’s tracking and measurement of user engagement.”

According to US media outlet Axios, Musk’s lawyers on August 29, filed a subpoena for Zatko, asking for “documents and communications” regarding a number of the alleged wrongdoings Zatko made.

Musk sent a second deal termination letter to Twitter by “leveraging” on the recent allegations made by a social media giant whistleblower, media reports said.