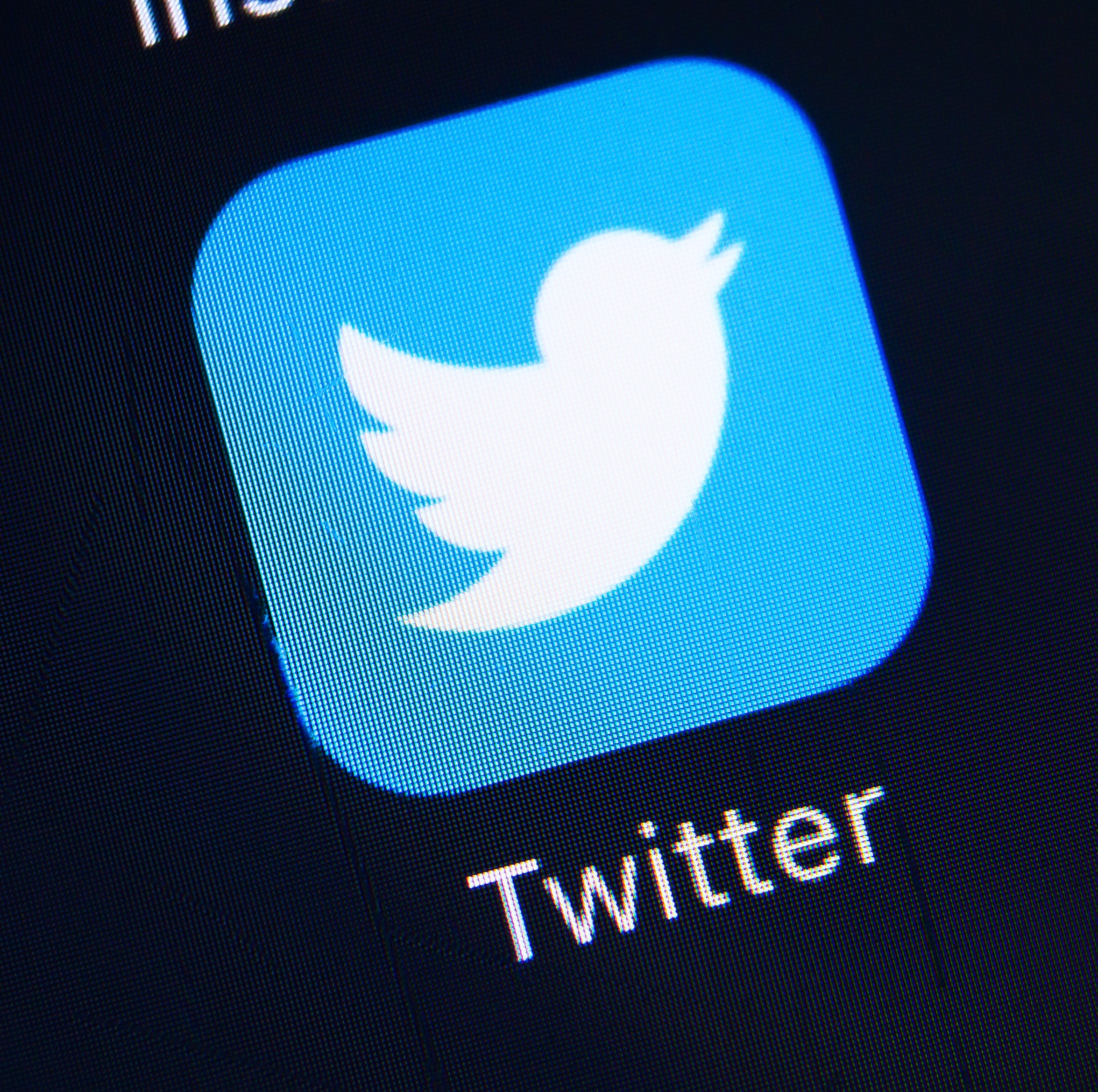 TWITTER lost its legal shield in India over non-compliance with IT rules and failure to appoint key personnel mandated under the new guidelines.

The platform will now be liable for action under the Indian Penal Code for third party unlawful content.

Earlier this month, the government had warned Twitter that it would lose exemption from liability under the IT Act, if it fails to adhere to the new norms.

The new IT rules came into effect on May 26.

IT minister Ravi Shankar Prasad on Wednesday (16) said Twitter has “deliberately” chosen the path of non-compliance with the guidelines despite being granted multiple opportunities.

“There are numerous queries arising as to whether Twitter is entitled to safe harbour provision. However, the simple fact of the matter is that Twitter has failed to comply with the intermediary guidelines that came into effect from the May 26,” Prasad said in a series of posts on homegrown microblogging platform Koo.

The minister also tweeted on the issue.

Prasad added that Indian companies that go to do business in the US or in other countries, voluntarily follow the local laws.

“Then why are platforms like Twitter showing reluctance in following Indian laws designed to give voice to the victims of abuse and misuse,” the minister questioned.

The IT ministry had earlier questioned Twitter over not providing information about the chief compliance officer as required under the rules.

The resident grievance officer and the nodal contact person nominated by the company is not an employee of Twitter Inc in India, the ministry had also not received any concrete information on the chief compliance officer.