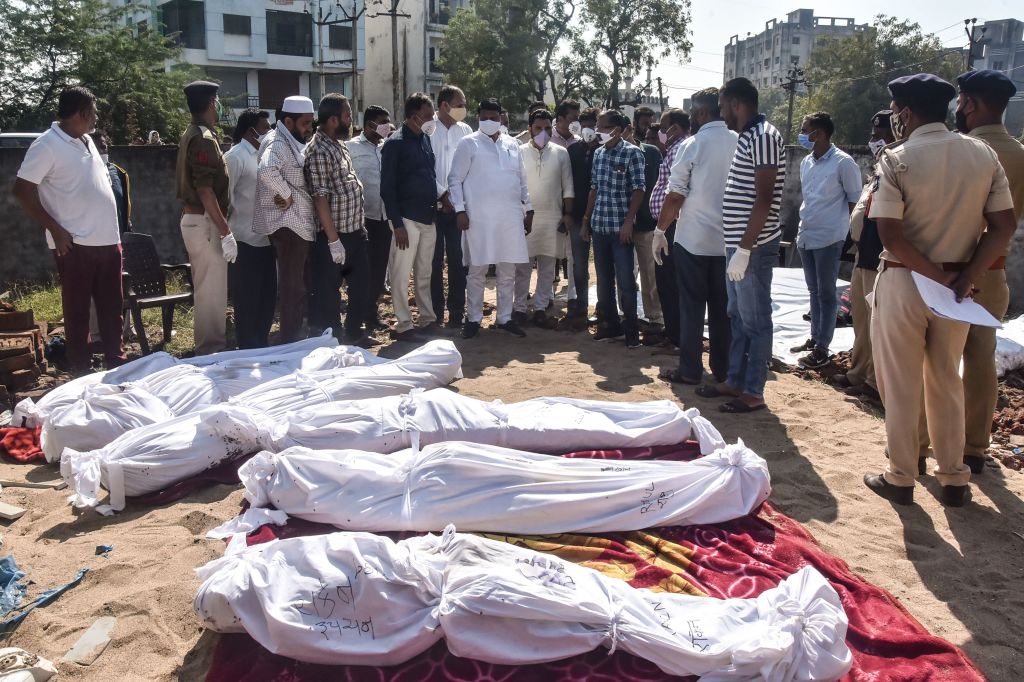 Police personnel and residents gather around the bodies of victims after a truck lost control and ran over them while sleeping in Surat district, some 270 km from Ahmedabad on January 19, 2021. (Photo by -/AFP via Getty Images)

AN out-of-control dumper truck crushed fifteen people to death as they slept by the roadside early Tuesday(19) in western India, authorities said.

The truck collided with a tractor carrying sugarcane just after midnight at a crossroads.

“The dumper driver… lost control of the vehicle and went off the road, crushing labourers sleeping on the roadside,” deputy police superintendent C M Jadeja said.

Police said that the drivers of both the dumper truck and the tractor have been arrested.

Prime minister Narendra Modi, who is from Gujarat, announced that the government would give Rs 200,000 ($2,735) to the families of each of the victims of the “tragic” accident. 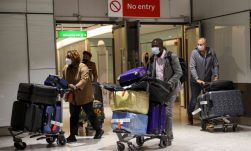 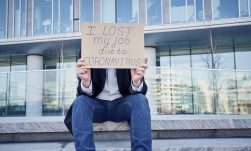 Business
UK unemployment edges up to 5.1 per cent on pandemic fallout 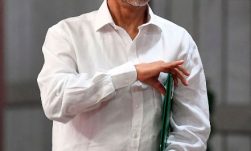