Tributes pour in for junior doctor Jyothis Manalayil, 28, who died in car crash in Larbreck

Dr Manalayil was a frontline worker during the Covid pandemic. 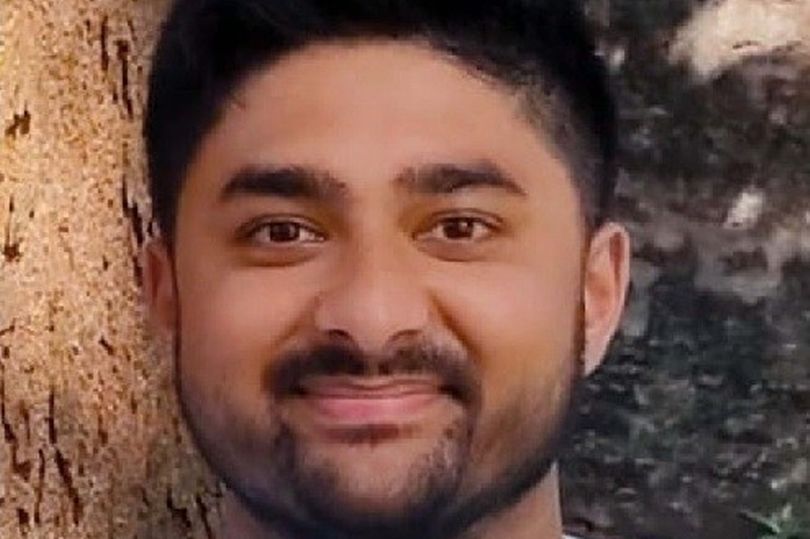 TRIBUTES have been paid to ‘promising’ and ‘selfless’ young doctor Jyothis Manalayil, 28, who died in a car crash on Garstang Road, Larbeck, near Blackpool, last month.

Known as Jyo to his friends and family, the doctor suffered fatal injuries following the accident on June 10. He graduated in 2017 and excelled in his academic and clinical career.

According to his family, Dr Manalayil worked in ICU during the Covid pandemic on the frontline.

“Jyothis was a loving son to his mom and dad and an angel guardian to his younger brother. He was an unusually kind and exceptionally bright person that dedicated his life to caring for others. He continued to show immense potential as a doctor when he graduated in 2017 and he excelled in his academic and clinical career,” his family was quoted as saying by the Mirror.

“He managed to pass his primary Fellowship of the Royal College of Anaesthetists (FRCA) exams on his first try just when he was beginning his career as a trainee in anaesthetics, proving his dedication to keeping his skills up to date, in order to best treat patients.”

His family described him as ‘compassionate, dedicated and always striving for the best in his career. He always went the extra mile for his patients, they said.

“His kind words and actions always provided comfort to those in pain. He was also loved by his patients who loved his calm and caring presence,” the family said in its tribute.

“Jyo was ambitious about his career and continued to excel in his work. He was particularly passionate about teaching; including directing advanced life support courses, delivering teaching on delirium and supporting medical students.”

His colleagues remembered him as ‘incredibly hard-working’ who made sure his team was well looked after during stressful times.