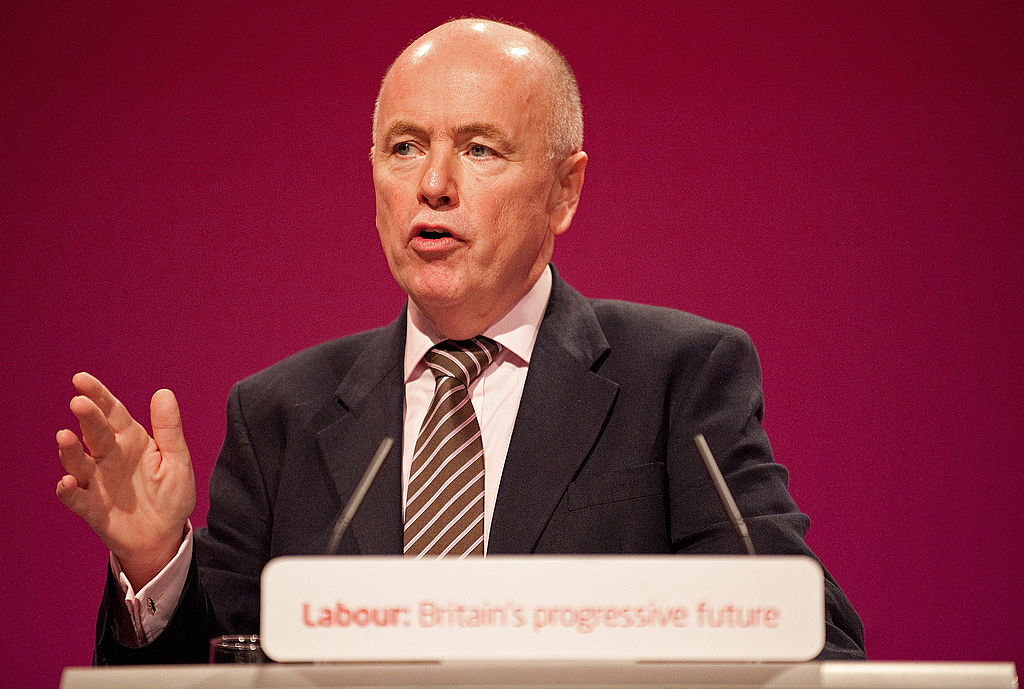 TRIBUTES have been paid to veteran Labour politician Jack Dromey, 73, who died on Friday (7) morning, reported the BBC.

The shadow minister, who had held the seat of Birmingham Erdington since 2010, is survived by his wife, fellow Labour MP Harriet Harman, and three children.

His family said that he was a “much-loved husband, father and grandfather” who would be “greatly missed”.

“We loved him so, so much. Rest in peace big man,” his son Joe wrote on Twitter, confirming Dromey had died suddenly.

Current and former prime ministers were among those paying their respects, with Boris Johnson saying he was “deeply saddened” by the news.

Tony Blair called Dromey a “stalwart of the Labour and trade union movement, while Gordon Brown said he had lost “a friend, colleague and great humanitarian who never stopped fighting for social justice”.

The flags of Parliament were lowered to half-mast, with House of Commons Speaker Sir Lindsay Hoyle saying MPs were “all in disbelief that the life-force that was Jack Dromey has died”, adding that it was “another sad day for the House and a bad start to the year”.

Born in London in 1948, Dromey made his name in politics through the union movement, as a leading figure in the Transport and General Workers’ Union, which later became Unite.

He married Harman in 1982, fathering two sons and a daughter, and held senior roles in the Labour Party before winning his seat in Parliament nearly 12 years ago.

He was quickly promoted to the front bench, serving under several leaders, most recently as Sir Keir Starmer’s shadow immigration minister.

He spoke in a Commons debate on Afghan refugees just 24 hours ago, as well as attending a speech by Sir Keir on Tuesday (3).

Sir Keir said Mr Dromey had “dedicated his life to standing up for working people through the Labour movement”.

“Jack was recognised for his determination to stand up for his constituents and he was highly respected and warmly regarded across Parliament,” the Labour leader was quoted as saying by the BBC.

“My thoughts and those of the whole Labour movement are with Harriet, their children and all those who knew and loved Jack.”

The party’s deputy leader, Angela Rayner, also described him as a “great mentor and supporter to me, but above all a friend for many years”.

Shadow foreign secretary David Lammy, who said he sat next to him in the Commons on Thursday (6), said Dromey was a “Labour man to his bones and proud champion for his constituents and for working people.”

Another frontbench colleague, shadow culture secretary Lucy Powell, said she was “floored” by the news, calling him “one of the best”, while shadow business secretary John Reynolds called him “a man of such integrity and kindness”.

Culture secretary Nadine Dorries called him “a kind gentleman” whose politics “never stood in the way of his gentle nature, kind words and good manners with his always, always happy smile”.

Trade Minister Penny Mordaunt said, “Parliament has lost a giant”, while fellow MP Tracey Crouch said she “felt sick” hearing the news, adding: “He was one of the kindest colleagues who didn’t define people by party.”

Tributes also came from the trade union movement, with the TUC’s general secretary Frances O’Grady saying it was “devastating to lose such a champion of working people.”