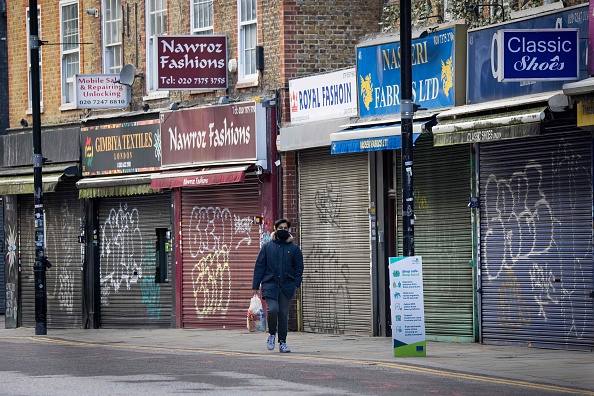 Trade Union Congress today (17) has called on ministers to take decisive actions over the “discrimination that holds ethnic workers back” after it emerged from the latest data released by Office for National Statistics (ONS) that the unemployment rate for ethnic minority workers has risen three times the rate for white workers.

Commenting on the disparity, TUC general secretary Frances O’Grady said: “BME workers have borne the brunt of the pandemic. They’ve been more likely to be in low-paid, insecure work and have been put at greater risk from the virus. They’ve also been more likely to work in industries that have been hit hard by unemployment, like hospitality and retail.”

“As we emerge from the pandemic, we can’t allow these inequalities in our jobs market to continue. Ministers must take decisive action to hold down unemployment, create good new jobs and challenge the discrimination that holds BME workers back.

“And our recovery is still fragile, with more than a million workers on furlough. Instead of pulling the rug out from under the feet of businesses and workers, the chancellor must extend the furlough scheme for as long as is needed to protect jobs and livelihoods – and work towards setting up a permanent short-time work scheme to deal with future crises.”

Expressing shock over only a slight dip in the number of people on zero-hour contracts, O’Grady said “Everyone deserves to be treated with dignity and respect at work. Government must ban zero-hours contracts now.”

“Many of these are the key workers who worked through Covid-19, but still face the uncertainty of not knowing when their next shift will be. And we know BME women are twice as likely to be on these low-paid, insecure contracts than white men,” O’Grady said, adding that even when insecure workers have been most likely to lose their jobs during the pandemic, “the use of these contracts remains stubbornly high”.