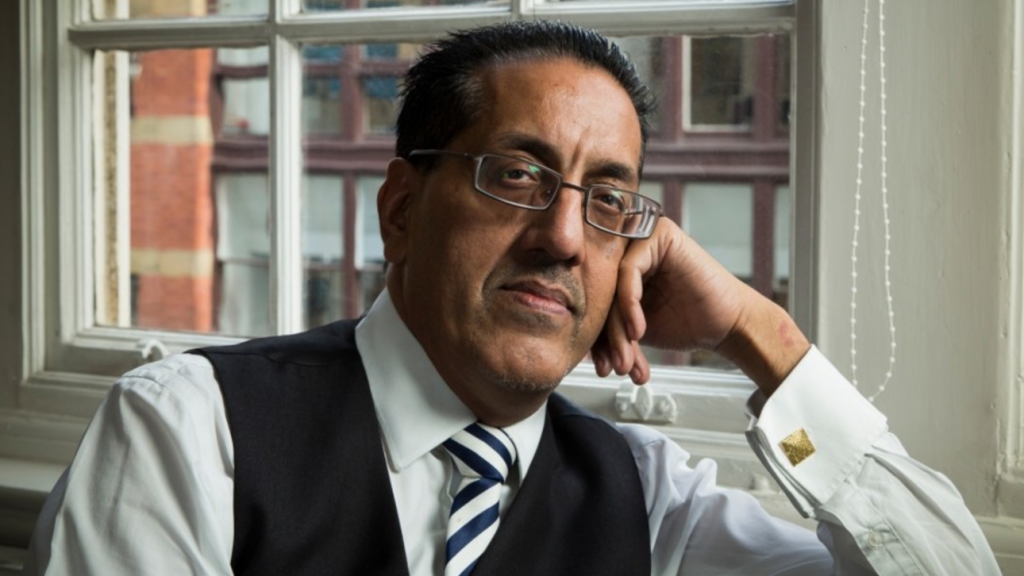 An eminent solicitor with Pakistani ancestry has said Lady Susan Hussey enquired him about his heritage at a Buckingham event where Ngozi Fulani, the UK-born founder of a charity, was repeatedly quizzed about her origins.

Lady Hussey, who had served the late Queen Elizabeth for six decades as a lady-in-waiting, left her honorary duties at the Palace on Wednesday after her controversial conversation with Fulani became public.

Nazir Afzal, a former chief crown prosecutor for the North West, said he also attended the reception where the royal aide asked him about his heritage.

He tweeted: “I was at the Buckingham Palace reception at which Lady Hussey questioned the heritage of a brilliant DV (domestic violence) expert Ngozi Fulani.”

“She only asked me my heritage once & seemed to accept my answer – Manchester currently! Racism is never far away tho,” Afzal, whose parents emigrated to the UK from Pakistan, wrote in the post.

She only asked me my heritage once & seemed to accept my answer – Manchester currently!

Racism is never far away tho


As the controversy over the conversation between Lady Hussey and Fulani raged, a spokesperson for Prince William clarified that “racism has no place in our society.”

Fulani said Lady Hussey’s questions about her origins sounded like “an interrogation”.

She told BBC Radio 4’s Today programme, “I guess the only way I can explain it, she’s determined: ‘Where are you from? Where are your people from?'”

The charity campaigner said she tried to give the 83-year-old courtier the benefit of the doubt when the quizzing began.

“But it soon dawned on me very quickly that this was nothing to do with her capacity to understand,” Fulani, who works for survivors of domestic abuse, said on Thursday.

While the palace said its staff reached out to her, she said she was not contacted since the row broke out.

Asked if she was contacted through her charity Sistah Space, she categorically said, “No”.

“I don’t know where this has come from, but I’m telling you categorically – we have not heard from the palace,” Fulani said.