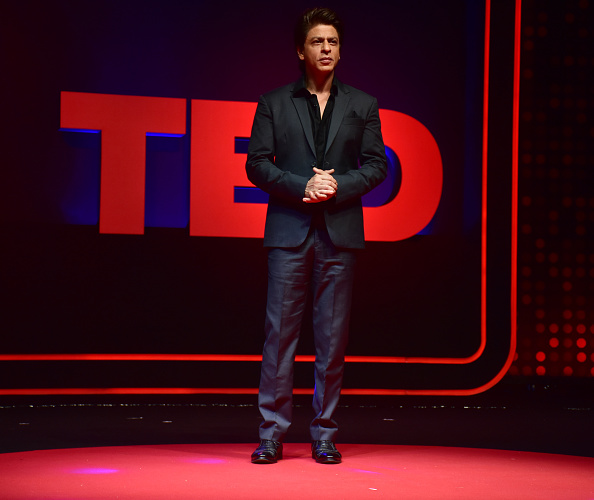 Most of us believe that movie stars only earn their money through acting and movie projects. But contrary to this popular belief, many well-known actors and actresses have other ways of making money. Here is a list of top five actors and actresses who are also successful entrepreneurs. 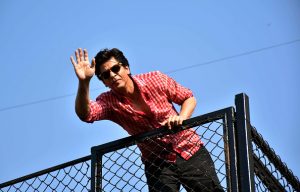 SRK is not only one of the finest actors in Bollywood, but he is also a very brilliant investor at the same time. King Khan is the co-chairman of the motion picture production company Red Chillies Entertainment and its subsidiaries. His production company produces films and its VFX division offers VFX and animation services to other production houses and filmmakers. He is also the co-owner of IPL team, Kolkata Knight Riders along with Juhi Chawla and her spouse Jay Mehta. He has invested in a number of other successful business ventures as well. 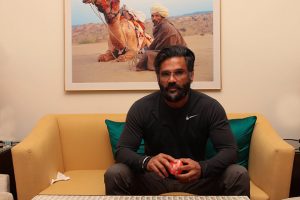 Suniel Shetty first ventured into the business of fitness and opened many gyms across India. Suniel Shetty also owns a film production house called Popcorn Entertainment, which has produced a string of films like Khel (2003), Rakht (2004), Bhagam Bhag (2006), Mission Istanbul (2008), EMI (2008) and Loot (2011). Suniel is also the owner of Mischief, a chain of boutiques. Not just that, the actor also runs several restaurants specialising in Udupi cuisine. He has even ventured into luxury real estate projects through his company S2 Reality. Suniel is a television presenter also. He is said to have a 50 per cent stake in Hakim Aalim’s salons. 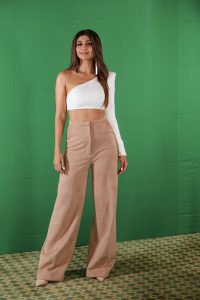 Shilpa Shetty is the owner of a club called ‘Royalty Club’ in Mumbai which is styled in a mix of European renaissance and India royalty. She is the co-owner of one of the IPL teams ‘Rajasthan Royals’. She has launched a perfume, a fitness DVD and also became a partner of the IOSIS chain of spas in Mumbai. She has also made investments into several real estate projects. 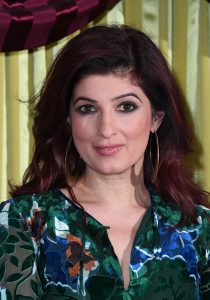 Twinkle Khanna runs a successful candle business with her mother Dimple Kapadia. She co-owns the award-winning interior design store The White Window and has also designed homes of the rich and famous. She is an author also. Her debut novel Mrs Funnybones came out in August 2015 sold more than one lakh copies across the world, making Twinkle India’s highest-selling female writer of 2015. She wrote her second book titled The Legend Of Lakshmi Prasad. She is also a film producer. She has set up her own production house called Mrs Funnybones and produced the very first movie named Padman in which her husband Akshay Kumar played the lead role. 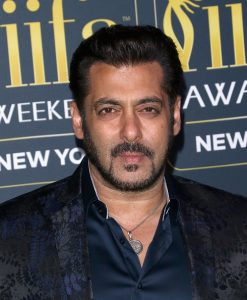 Not only he is one of Bollywood’s most celebrated superstars and enjoys one of the biggest fan following in Hindi cinema, but the noted actor is also a successful entrepreneur. He owns a production house and distribution company, Salman Khan Films, which was established in 2014. He has also invested in travel website Yatra.com and has five per cent stakes which he had brought for an undisclosed amount. Salman is involved in charities and owns the Being Human clothing brand. His merchandise has exclusive retail stores and is also available on various e-commerce sites such as Myntra, Flipkart and Snapdeal. A percentage of share from the sales go to ‘Being Human’ charity.