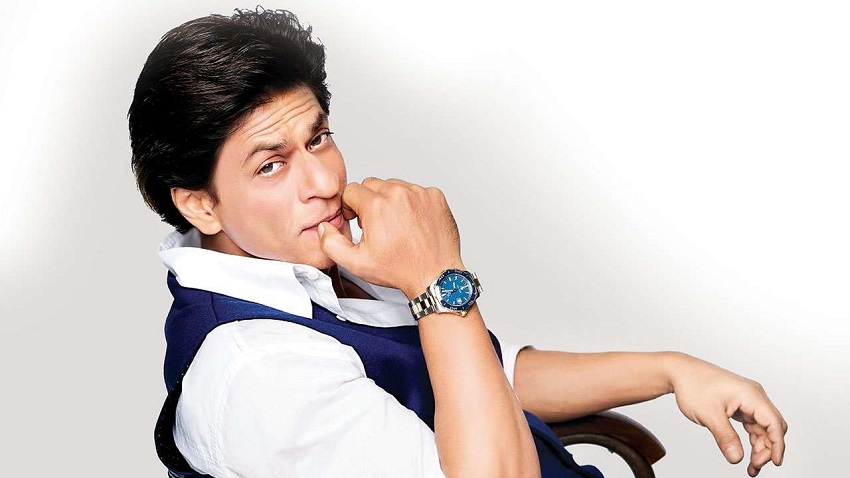 After the release of Zero (2018), Shah Rukh Khan has not signed any project. While his fans and media are awaiting to hear the announcement of his next with bated breath, the superstar is yet to disclose his cards.

Though nobody knows whether or not Khan has signed any new film, rumours were rife lately that he had given his nod to headline South Indian filmmaker Atlee’s Hindi film, tentatively titled Sanki. The duo was spotted together at multiple places, which led to speculations about a project being in the offing.

The latest we hear that the title of the project could find itself in the troubled water even before being officially announced. Some sources in the know inform a popular entertainment portal that the rights to the title ‘Sanki’ belong to filmmaker Sajid Nadiadwala. His production house, Nadiadwala Grandson Entertainment, had registered the title as Sajid was planning to bankroll a film with the same title sometime next year.

While the makers of Shah Rukh Khan’s next could change the title as they have not released any official communication as yet, insiders close to the project reveal that Sanki suits the project and if the team gets the title, it could work well for the movie. Sajid Nadiadwala has let go of several titles in the past, for his friends in the industry. It will be interesting to see if he does the same yet again.

On his 54th birthday on 2nd November, Shah Rukh Khan revealed that his son Aryan Khan urged him to sign a good film. “Aryan said that in the next three-four years I should make such a great film that AbRam knows why so many people love me. I will work very hard to make sure I can have some new characters.”