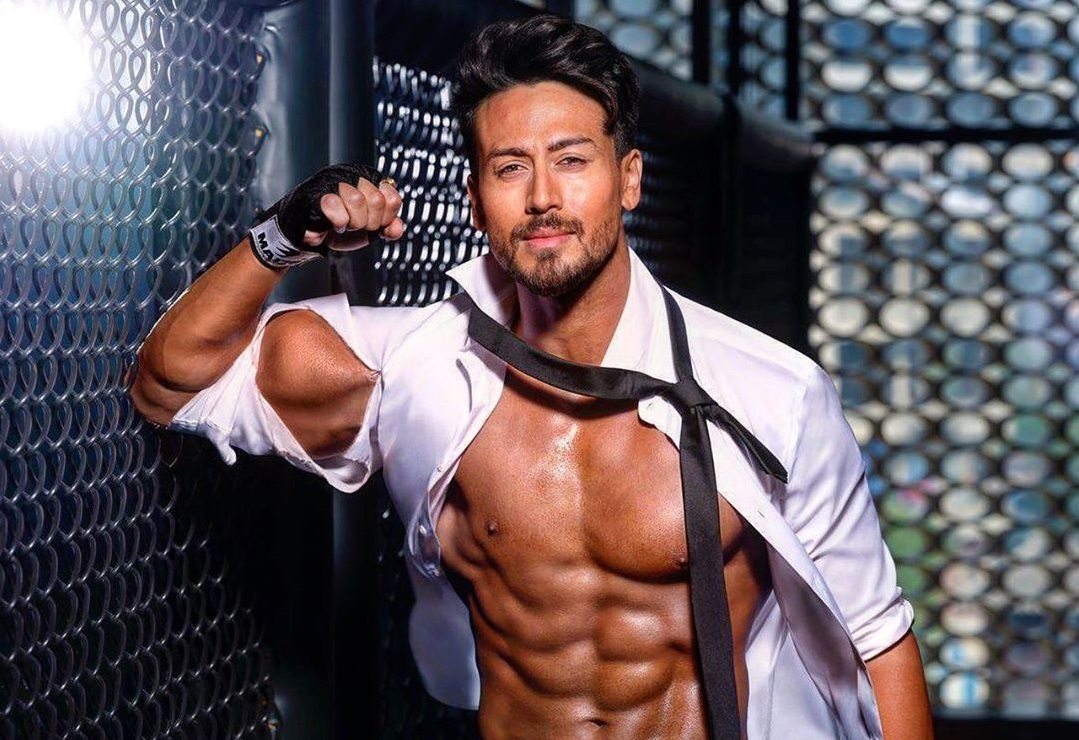 Headlined by Tiger Shroff and bankrolled by Sajid Nadiadwala under the banner of Nadiadwala Grandson Entertainment, Baaghi is one of the most successful action franchises that Bollywood has ever produced.

The series has seen the release of three films to date. While the first two films – Baaghi (2016) and Baaghi 2 (2018) – did terrific business at the worldwide box-office, Baaghi 3 (2020), the third film in the franchise, failed to put up a great show due to the lockdown in India. Though the movie opened to great response and was doing well, theatre owners had to stop its screening when the government announced a complete lockdown to stop the spread of the Coronavirus.

Despite the underwhelming performance of Baaghi 3, Tiger Shroff is hopeful about Baaghi 4, the fourth instalment of the franchise. “You know I have gotten so many messages and so many calls from people who have said they have unfortunately missed Baaghi 3, because of the situation in the world. They were really etching to see but could not, because of all that was happening. So, the only thing on my mind right now is Baaghi, and as you said, I hope they re-release the film. If not, then Baaghi 4 is definitely on the cards,” said Shroff during an interaction with a publication.

Also starring Shraddha Kapoor, Riteish Deshmukh and Ankita Lokhande in important roles, Baaghi 3 was helmed by Ahmed Khan. Shraddha Kapoor played the female lead in the first instalment of the film as well. However, she was replaced by Disha Patani in Baaghi 2. She joined the franchise again with Baaghi 3. It will be interesting to see if the makers go on to rope in her again for Baaghi 4 or another actress will take her place.