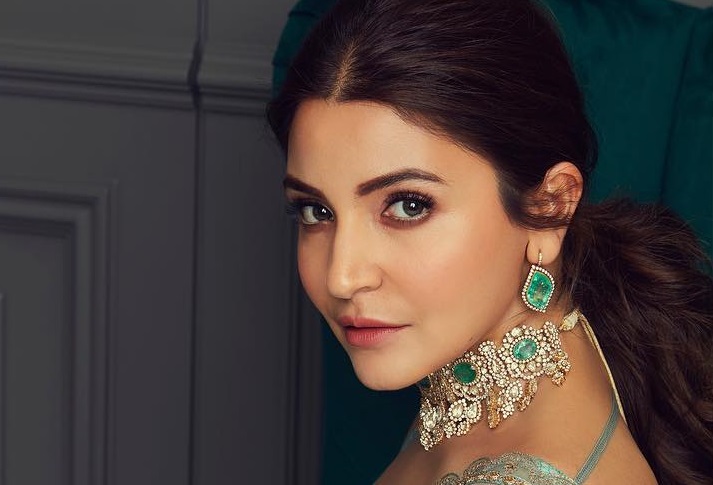 There was a time in Bollywood when it was said that once an actress gets married and has kids, then her career is over. She would either be seen playing a mother to the actor she once romanced or only seen in a supporting role. However, things have changed now.

Today, let’s look at the list of actresses who have proved that getting married and having kids doesn’t mean that their career is over and they can still give hits at the box office. 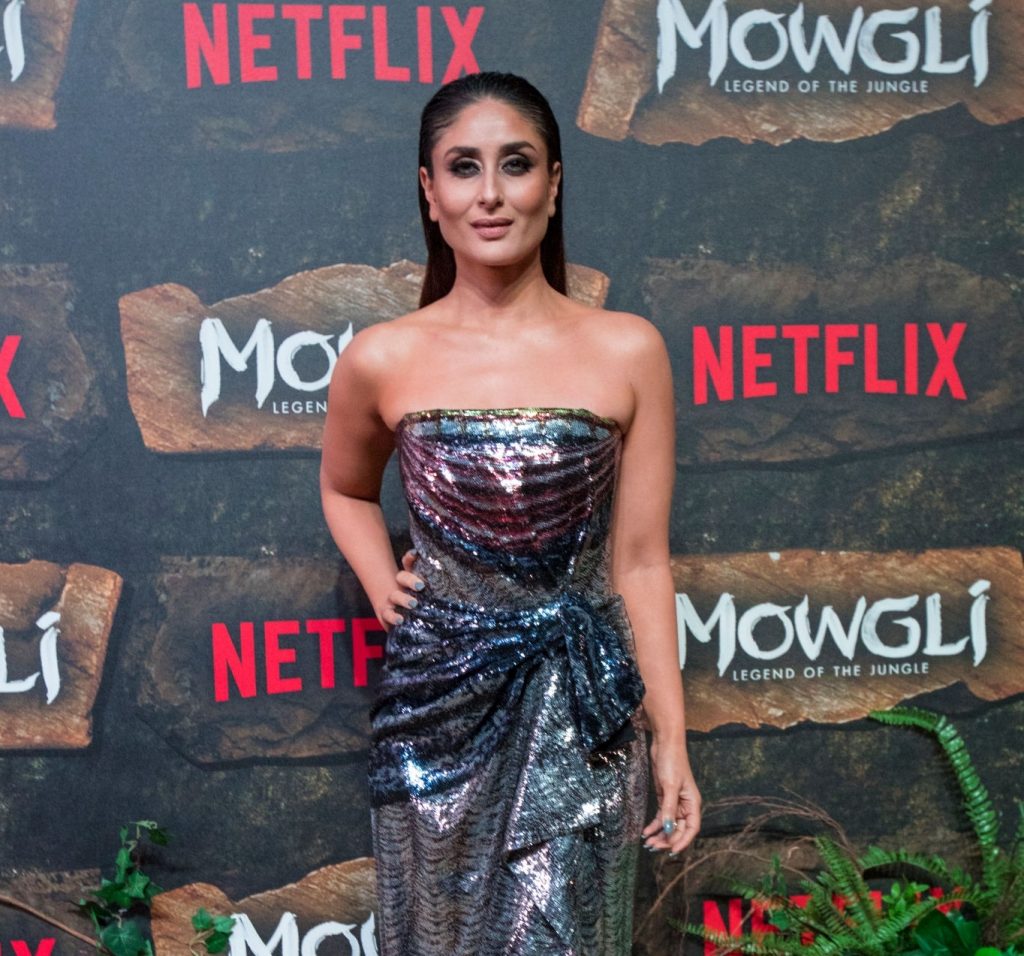 Kareena Kapoor Khan has to be the first one in the list. She got married in 2012 and in 2016 Taimur was born. But even after getting married and having a kid Kareena is working continuously and giving back-to-back hits. When last year, after a maternity break she made her comeback with Veere Di Wedding, the film turned out to be a super hit at the box office. 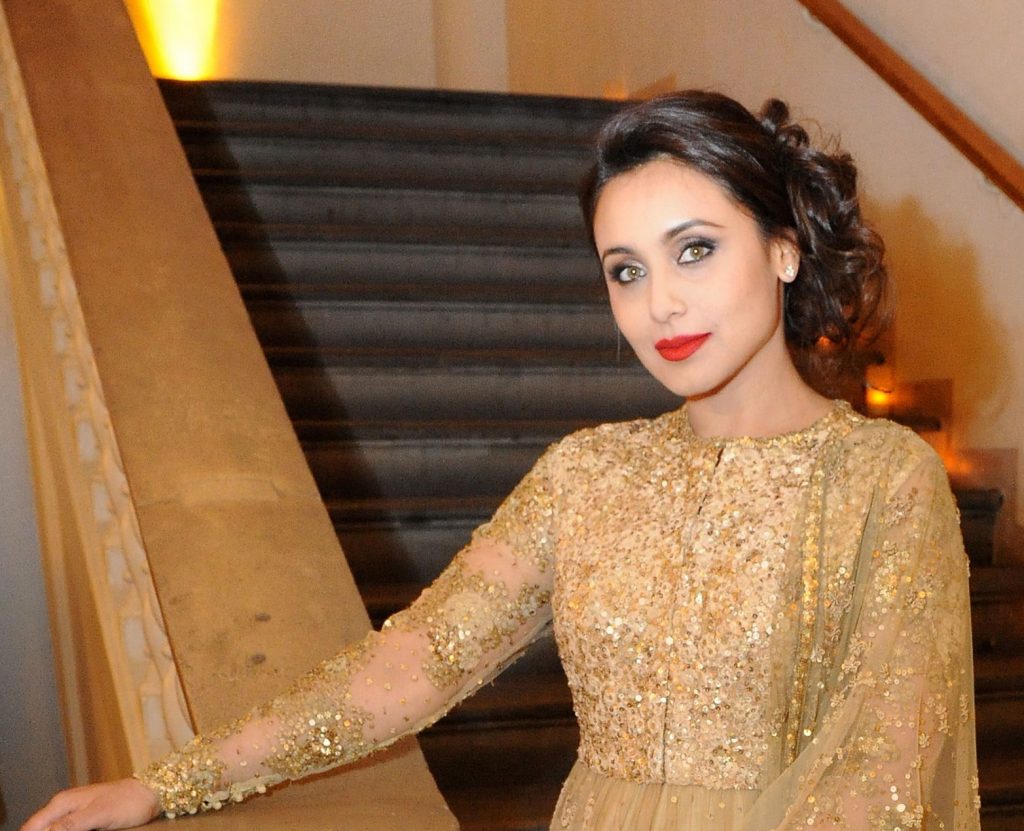 After tying the knot in April 2014, Rani’s first release was Mardaani. The movie became a hit at the box office and of course, it was proved that audiences still want to see even though she got married. After Mardaani, Rani opted to embrace motherhood and last year made a comeback with Hichki which went on to collect Rs 250 crore at the box office worldwide. 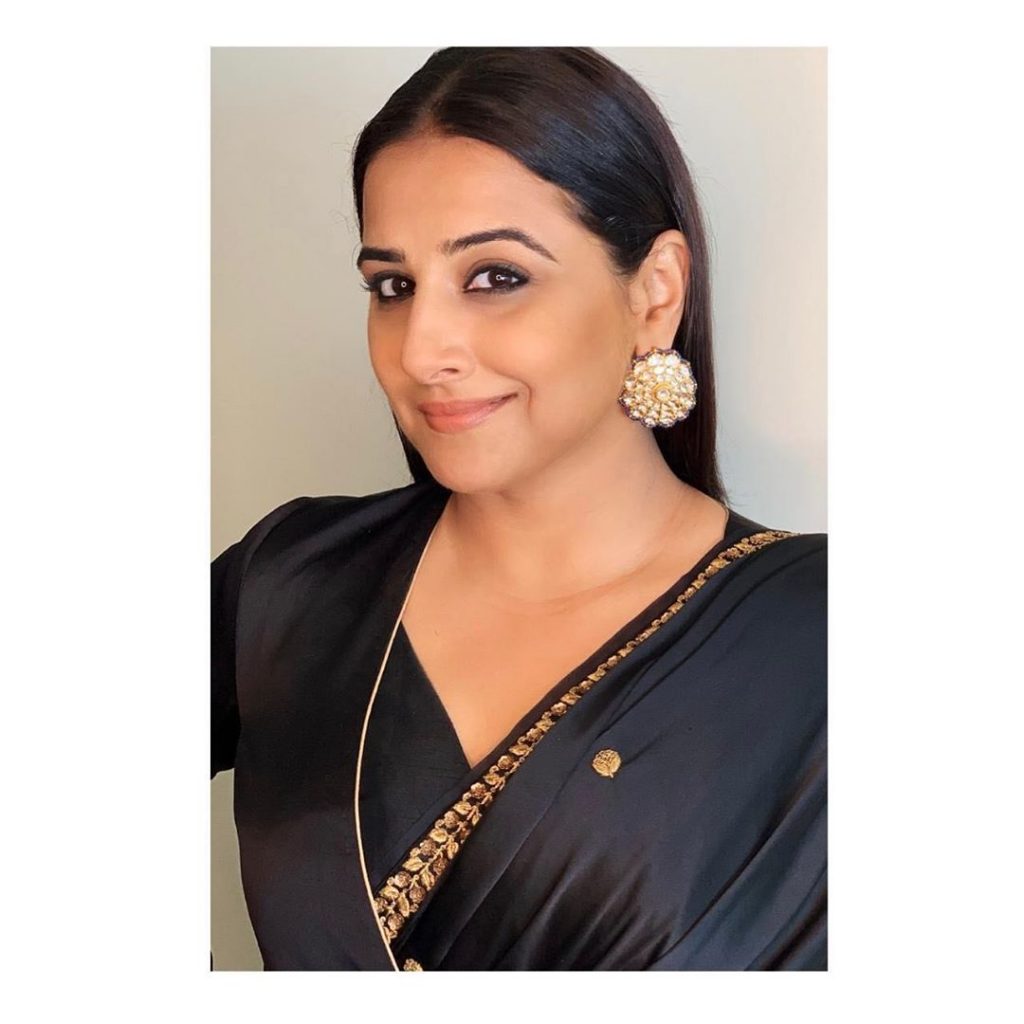 Vidya Balan tied the knot with producer Siddharth Roy Kapur in 2012. But the marriage didn’t stop filmmakers from signing her for their films. In between, Vidya starred in back-to-back flops, but still, she was flooded with offers and continued to do films that impressed her fans. 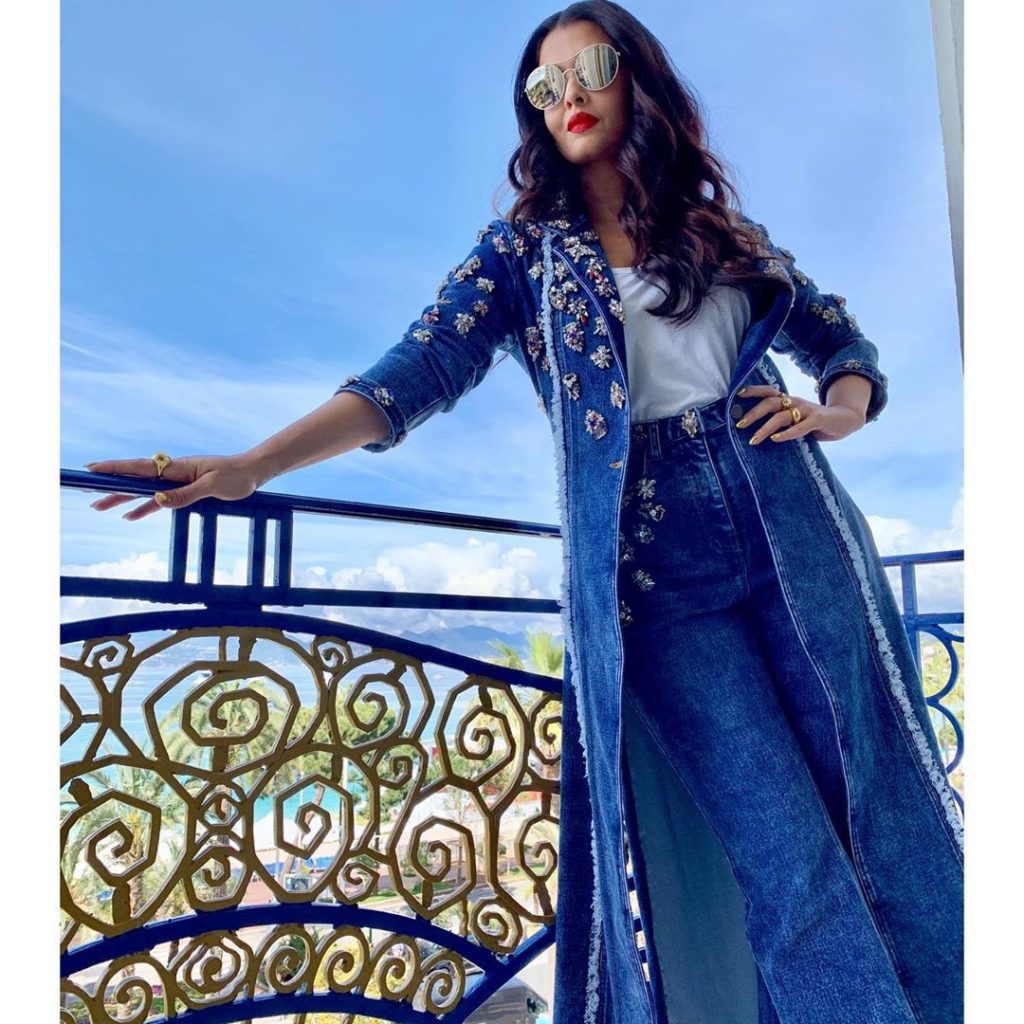 Aishwarya Rai Bachchan continued working after tying the knot with Abhishek Bachchan in the year 2007. She took a break of five years in between after Aaradhya was born. The actress made a comeback in 2015 with the Jazbaa and then feature in a few more films. She was last seen in Fanney Khan and now has a movie with Mani Ratnam in her kitty. 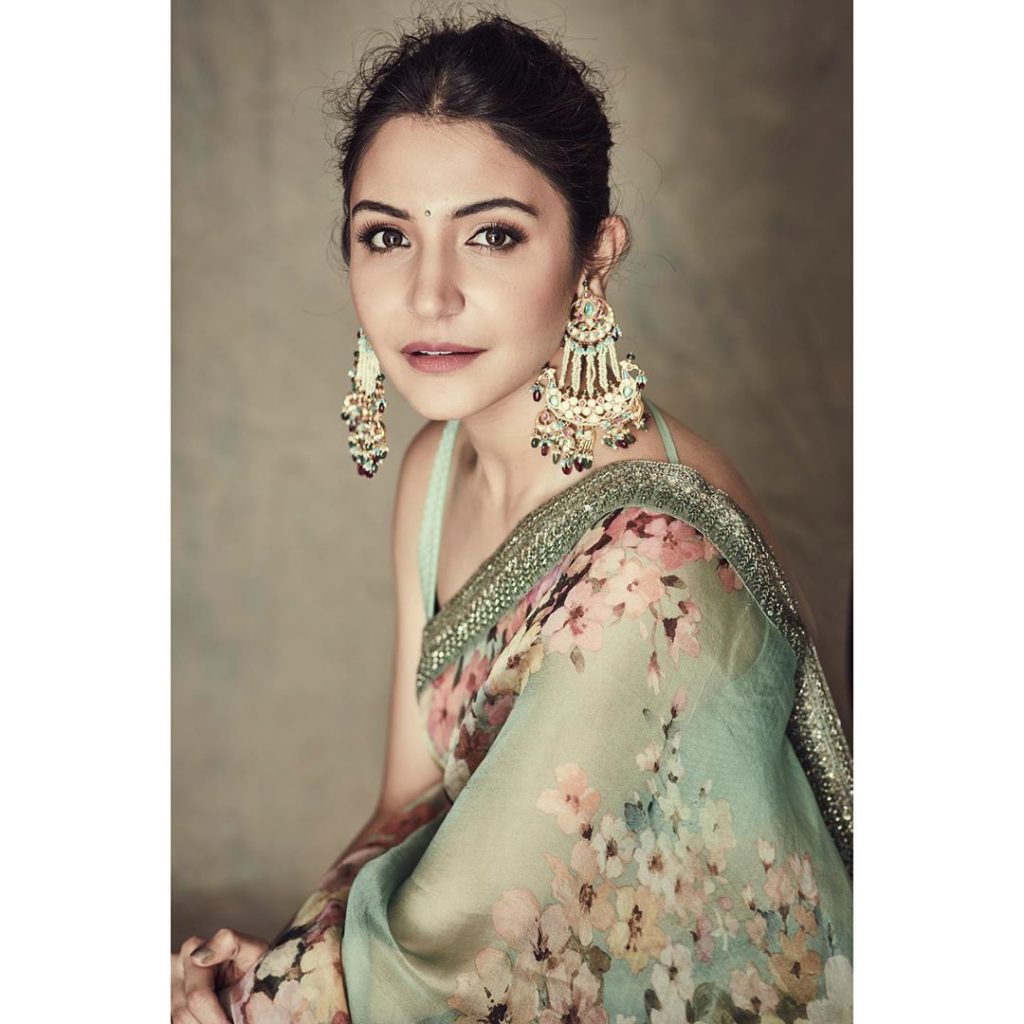 Anushka Sharma is surely an inspiration for many young women. From a model to an actress to a successful producer, Anushka has proved her mettle in every field. She tied the knot with Virat Kohli in 2017 and then was seen on the big screen in movies like Pari, Sanju, Sui Dhaaga: Made in India and Zero. She is currently on a small break but we can expect Anushka to be back with a bang.