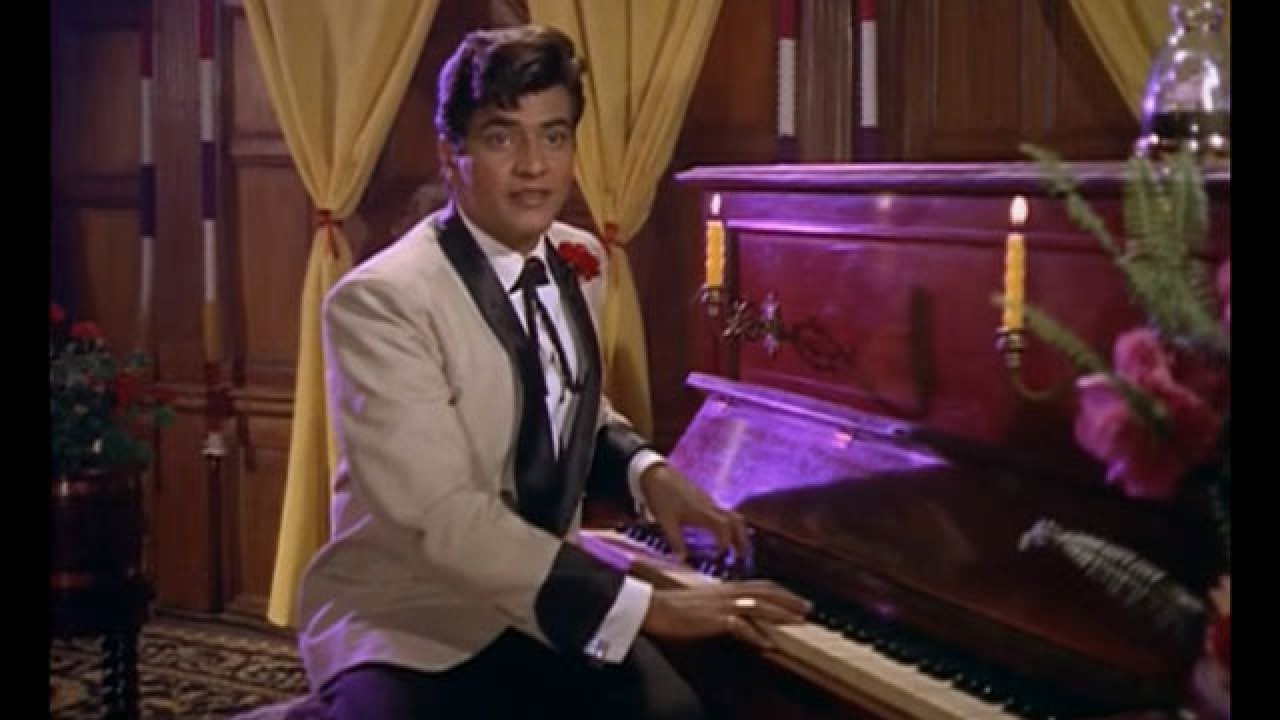 THIS week legendary actor Jeetendra turns a year older and celebrates his 79th birthday on April 7. Although the hardworking actor delivered a huge number of memorable performances throughout his prolific career, he was perhaps at his best in songs.

With that in mind and for those needing a Bollywood musical fix during lockdown, Eastern Eye presents a unique list of his 10 most memorable songs, presented in chronological order, fully aware there are many more musical gems featuring the much-loved actor.

Baar Baar Din Ye Aaye from Farz (1967): The spy thriller has perhaps the most memorable birthday song in Bollywood history and it is one that is still popular today. The definitive track has an uplifting energy, catchy music and lyrics that have been sung by many millions across different generations. It is picturised on the handsome young actor not afraid to show off his dance moves.

Gum Uthane Ke Liye Main To Jiye Jaunga from Mere Huzoor (1968): This deeply emotional song captures the pain of heartbreak perfectly, but it is also a heartfelt apology, and that is what makes it so special. With tears streaming down his face, the actor brings the Mohammed Rafi song beautifully to life on-screen and it is no surprise that this superb song has been viewed some 62 million times on YouTube.

Aane Se Uske Aaye Bahaar from Jeene Ki Raah (1969): The standout moment in Jeene Ki Raah is this stunning love song picturised on the actor. The pure vocals of Mohammed Rafi combine with the incredible lyrics and marvellous music. The Laxmikant Pyarelal composed track is so good that it gets someone out of a wheelchair in the movie.

Kisi Raah Mein Kisi Mod Par from Mere Humsafar (1970): This gentle Lata Mangeshkar-Mukesh duet picturised on the actor and Sharmila Tagore is about two people travelling together, but also has a strong romantic metaphor about two lovers taking that journey of life. The soothing song will immediately make you think about the one you love and motivate you to make plans with them when lockdown ends.

Chadhti Jawani from Caravan (1971): The monster hit song from this film is Piya Tu Ab To Aja, but that was picturised on Helen. This youthful Lata Mangeshkar-Mohammed duet has stood the test of time and has been remixed various times, since it released. The track has formed diverse connections with different generations and still has that feel-good vibe. 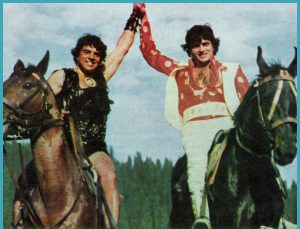 Saat Ajube Is Duniya from Dharam Veer (1977): The blockbuster entertainer had this friendship song picturised on Dharmendra and Jeetendra. With everyone looking to reconnect with friends when lockdown is over, this track is a perfect pick-me-up and one that will remind you of good times. The cool combination of Mohammed Rafi and Mukesh is a fabulous finishing touch on a timeless classic. 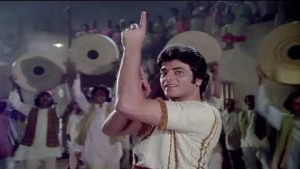 Tere Haathon Mein Pehna Ke Chudiyan from Jaani Dushman (1979): This may have been a horror film, but it has some great tracks like the romantic duet Oh Meri Jaan and the emotional Chalo Re, Doli Uthao Kahaar, but this celebratory number is the highlight. Also loaded with romance, it has a great playful energy, which is elevated further by the actor and Neetu Singh on-screen.

Aashaon Ke Sawan Mein from Aasha (1980): The big blockbuster song in this film is Sheesha Ho Ya Dil Ho, but that isn’t pictured on the actor, so this romantic duet makes the list instead. The terrific track picturised on him and Reena Roy is injected with so much romance that it will make you think about the one you love.

Maar Gayi Mujhe Judaai from Judaai (1980): This Kishore Kumar-Asha Bhosle rain-soaked duet picturised on Jeetendra and Rekha is a perfect lockdown song for couples who have been isolating separately. It is very much about missing someone you love and the happiness of seeing them again. 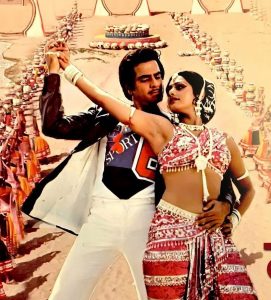 Nainon Mein Sapna, Sapnon Mein Sajna from Himmatwala (1983): The jewel in the crown of this blockbuster hit was this upbeat dance number where Jeetendra matched steps with Sridevi. The imagery in the star-making song for Sridevi would influence many tracks that followed and the beat is still catchy enough to make you want to bust your best Bollywood shapes, just like jumping Jack Jeetendra did in so many classics. 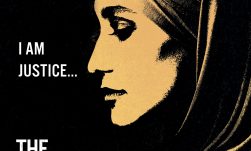 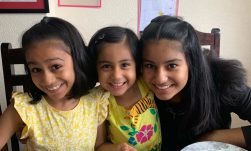 Column
The power of just being 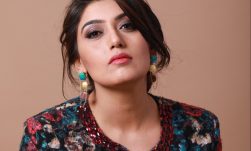