The rise and fall of Boris Johnson

He was appointed prime minister by Queen Elizabeth II, promising a swift exit from the European Union. 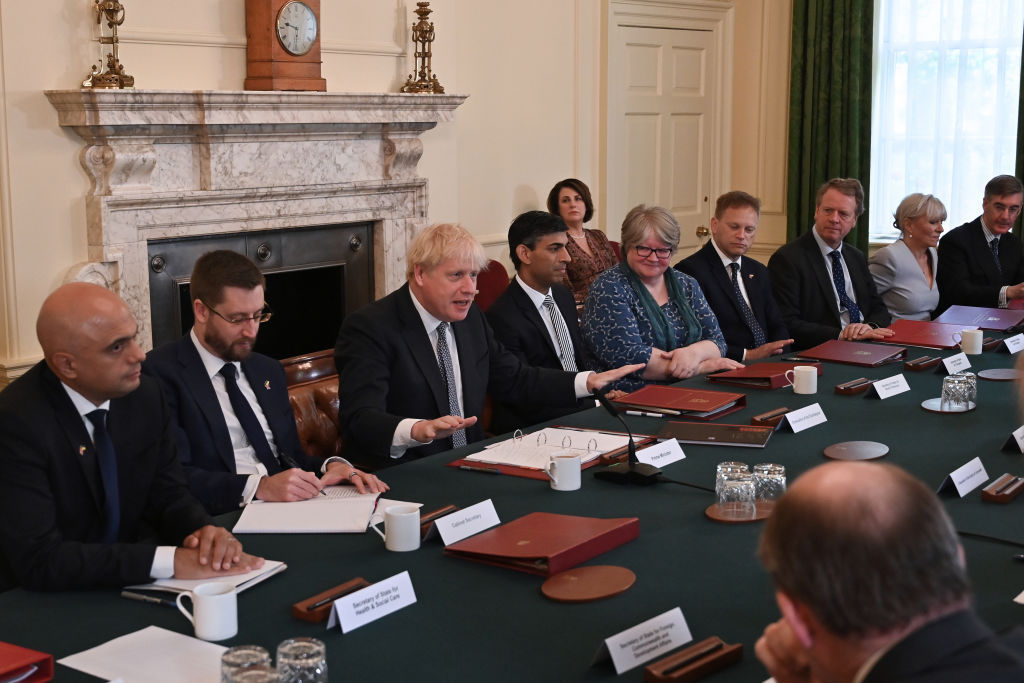 Boris Johnson lasted just three years as British prime minister. Weakened by scandals, he refused for months to resign but on Thursday was poised to quit, forced by his own colleagues.

He is appointed prime minister by Queen Elizabeth II, promising a swift exit from the European Union.

January 2020: Brexit hero
Johnson wins an 80-seat majority in a December 2019 general election, allowing him to ram his Brexit divorce deal through parliament.

On January 31, 2020, three-and-a-half years after the referendum, the UK formally leaves the European Union.

March 2020: pandemic hits
As coronavirus spreads across the globe, Johnson announces a UK-wide lockdown on March 23.

Four days later, he confirms he has tested positive himself and is suffering mild symptoms of Covid.

On April 5, he is taken to hospital and the next day is transferred to intensive care, later crediting two immigrant nurses with saving his life.

April 2021: ‘Wallpapergate’
Johnson has been repeatedly criticised for his government’s response to the pandemic, including being slow to react, and accusations mount that he has lied to parliament at various stages.

May 2021: electoral successes
Johnson’s Conservatives gain ground against the main opposition Labour party in by-elections, including taking the historic Labour stronghold of Hartlepool in northeast England.

An angry public, many deprived of seeing sick and dying loved ones due to social distancing restrictions, accuses him of double standards.

The list of parties mounts up and formal investigations are opened, including by London’s Metropolitan Police.

On April 12, Johnson announces that he has been fined by the police for breaking the law — a first for a sitting prime minister.

His explanations vary, but he assures MPs that he did not mislead parliament, which is normally a resigning matter.

May 2022: electoral losses
The “Partygate” scandal causes Johnson’s popularity to plummet, along with a botched attempt to save the political career of Owen Paterson, a close ally who was accused of illegal lobbying as an MP.

Britons, by now facing a cost-of-living crisis on the back of the war in Ukraine, vote heavily against his Tories in May 5 local elections.

June 2022: confidence vote
Johnson survives a vote of no confidence from his own MPs on June 6, called by rebels fed up with “Partygate” revelations and controversies such as the Paterson case.

But more than 40 percent of Tory MPs say they cannot back Johnson.

One MP is arrested on suspicion of rape and a former MP is sentenced in May to 18 months in prison for sexually assaulting a teenage boy.

On July 5, Johnson apologises and says he made a mistake by appointing Chris Pincher to his government in February.

His appointment came despite Johnson being previously made aware of sexual assault allegations against Pincher.

Resignations
Finance minister Rishi Sunak and health secretary Sajid Javid decide they have had enough of defending the scandals and resign on July 5.