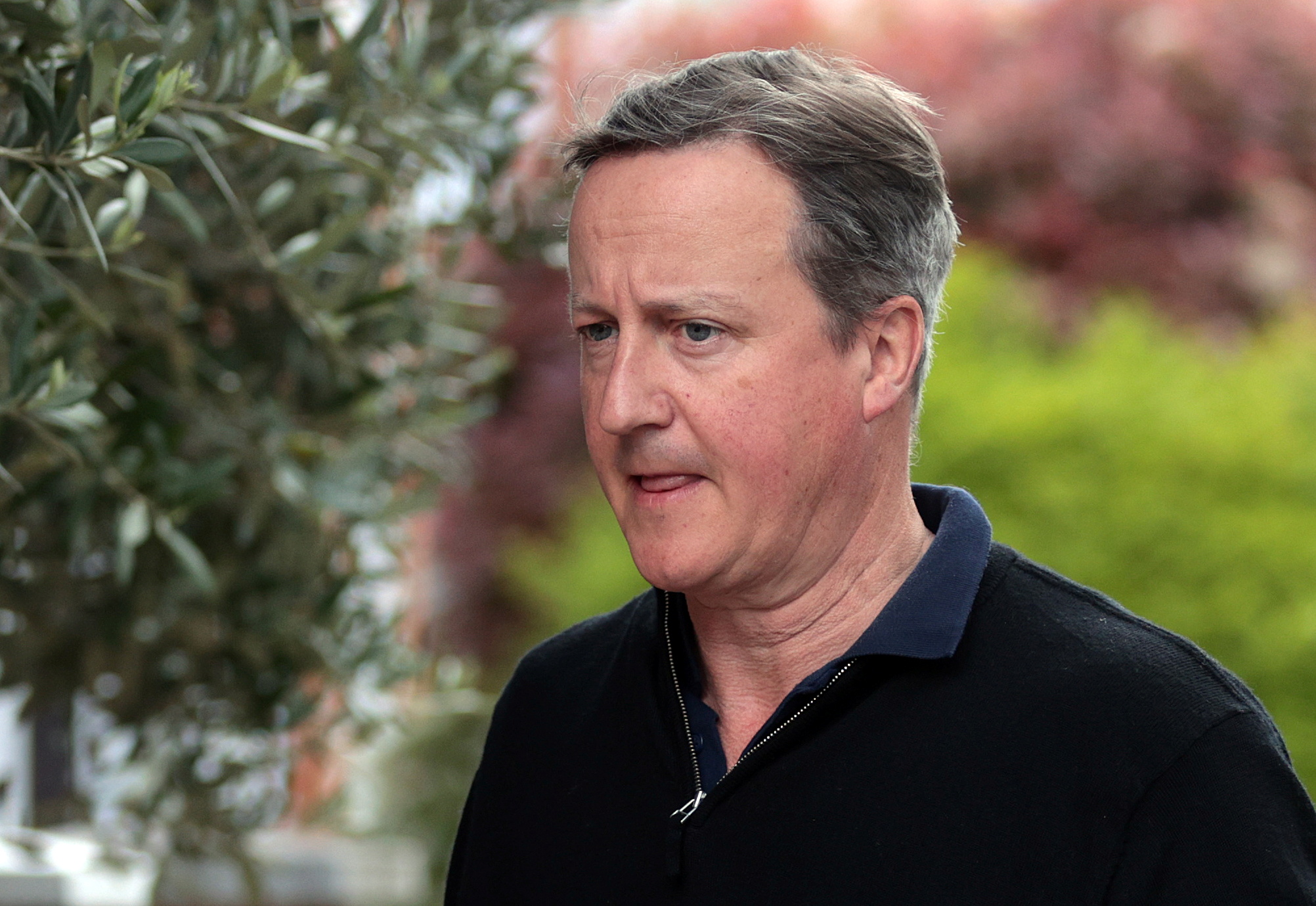 Former British Prime Minister David Cameron returns home, as investigations continue into the collapse of Greensill Capital and his failed attempts, as a Greensill employee, to persuade the British Treasury and the Bank of England to include the firm in the UK’s Covid rescue programmes, in London, Britain, May 12, 2021. REUTERS/Hannah McKay

DATA wiped from more than 100 government-issued mobile phones last year included messages linked to the Greensill lobbying as per the Treasury department’s response to a freedom of information request by the PA news agency.

Last year, IT desk of the department had reset 117 of its 2,100 mobile phones after users entered the wrong pin code, blocking the devices, the Guardian reported.

With each reset, texts sent from those phones are likely to have been lost.

Earlier this year, Scholar was asked to reveal the communications between him and the former prime minister David Cameron.

Cameron had contacted old colleagues from the government to convince them to allow Greensill Capital to be included in a Bank of England loan scheme, the newspaper said.

Greensill was run by Lex Greensill – a former adviser to Cameron during his time in No 10.

Questions were raised about conversation between Cameron and government officials, with MPs demanding the texts to be made public.

Meanwhile, Scholar said he could not divulge the contents of his text to Cameron as they were wiped from his phone when it was reset in June last year.

“Under government security as applies to mobile phones, if the password is incorrectly entered more than a few times, the phone is locked, and the only way to unlock it is to reset it,” he said.

“…I am certainly not the only person to whom that has happened,” he added.

Users of government phones are required to change their pins and passwords frequently.

The pressure has mounted over the government in recent weeks over transparency procedures.

Meanwhile, Cameron has defended his role in lobbying for Greensill, which filed for insolvency in March.

The Good Law Project said on Friday (9) that it would take legal action over ministers’ use of private email addresses and WhatsApp accounts for government work.

“We don’t just think this situation is wrong – we believe it’s unlawful,” it said.

“It flies in the face of government’s legal obligations to preserve official records, and undermines its ability to comply with freedom of information requests and the duty of candour required by the courts,” it added.