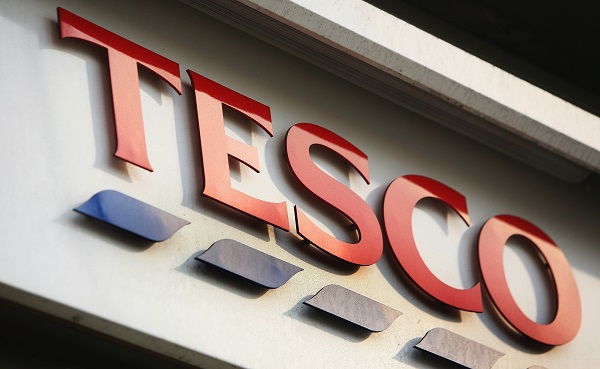 THOUSANDS of current and former employees of UK supermarket Tesco won their legal battle for equal pay after the European Court of Justice backed their claim.

About 6,000 employees of Tesco took their grievance to an employment tribunal in Watford, arguing the company’s shop workers – mostly women – had not received equal pay for equal work compared with its distribution workers – mostly men – since February 2018.

Denying equal pay for equal work is breach of EU and UK laws, they argued.

Tesco had argued an EU law defining equal pay for equal work, or work of equal value, was not directly applicable in this case.

The UK tribunal sought guidance from the Luxembourg-based Court of Justice in this matter.

The European Union Court of Justice rejected Tesco’s arguments saying, “The principle, laid down by EU law, of equal pay for male and female workers can be relied upon directly, in respect both of ‘equal work’ and of ‘work of equal value’, in proceedings between individuals.”

The court said it had jurisdiction over the case in accordance with Britain’s withdrawal deal with the EU.

After the ruling on Thursday (3), the grocery giant now risks a back pay bill of more than £2.5 billion for thousands of workers.