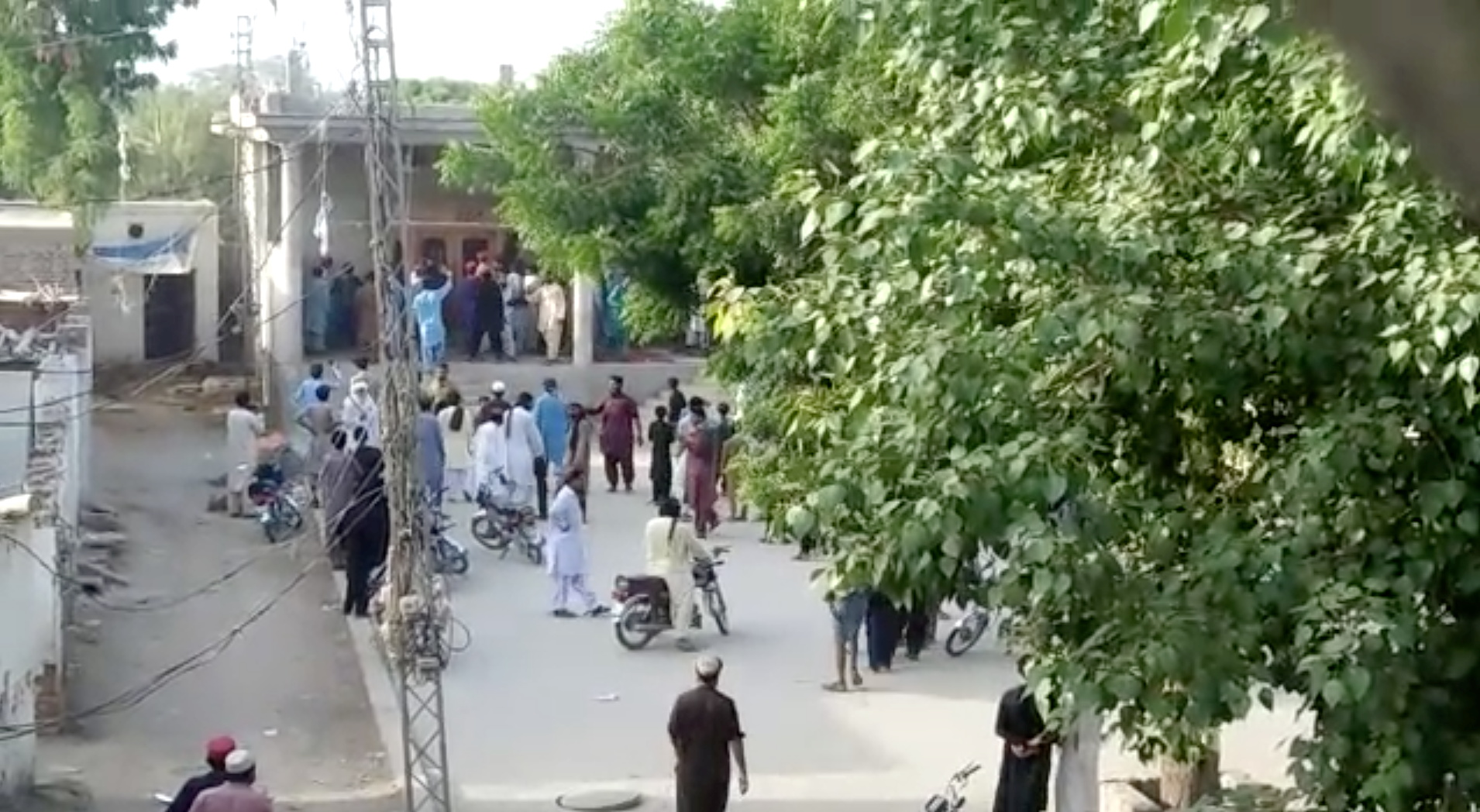 PAKISTAN’S Chief Justice, Gulzar Ahmed, on Friday (6) took a serious note of the attack on a Hindu temple earlier this week and directed the police to arrest the culprits.

A mob ransacked a temple at Bhong town of Rahim Yar Khan district in Punjab province and desecrated idols on Wednesday (3) following rumours that a boy was involved in a blasphemous act.

Justice Ahmed, who took a suo motu notice of the incident, reprimanded the provincial police for their failure to protect the place of worship of the minority Hindu community, Geo News reported.

Meanwhile, the government deployed paramilitary forces at the place to check communal unrest.

Ahmad Nawaz, a spokesperson for the Rahimyar Khan district police, said the mob attacked the temple after reports that the Hindu boy had urinated in the library of an Islamic seminary.

Nawaz added police were searching for the attackers.

On July 24, a cleric at the seminary told police he found a young Hindu boy in the building urinating on the ground. Police registered a case of blasphemy but did not name a suspect.

Blasphemy is punishable by death in Pakistan, and although no executions have been carried out, suspects are often killed by vigilantes.

The temple was attacked after someone posted details of the incident on social media on Wednesday (3), Ramesh Vankwani, a member of the National Assembly and the head of the Pakistan Hindu Council, said on Twitter.

Police had the post deleted, Vankwani said, but a crowd gathered near the temple.

“Finally seeing the mob, even the police left, and I asked for (paramilitary) Rangers or the army to be deployed, but by then the temple was destroyed and set on fire.”

Vankwani shared videos showing hundreds of people heading for the single-story temple building. Dozens of men can be seen using sticks and iron beams to damage idols within the temple.

The authenticity of the videos could not be verified.

Pakistan ranked the highest globally in incidents of mob violence and criminal charges against those accused of blasphemy, according to a May report by the United States Commission on International Religious Freedom, which surveyed incidents between 2014 and 2018.