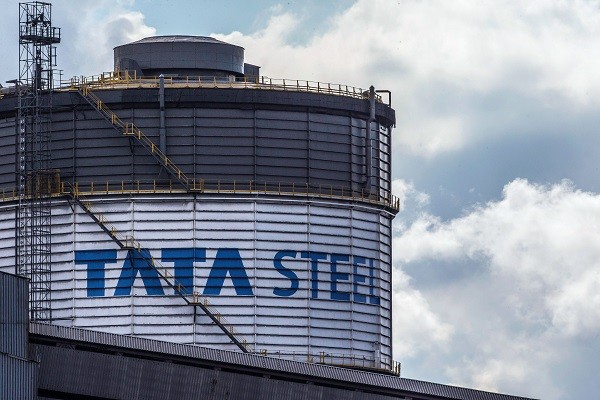 Jha was reportedly reluctant to disclose his future plan soon after his resignation. However, he said that he would return to India and accept a new role (Photo: LINDSEY PARNABY/AFP/Getty Images).

Tata Steel UK is a unit of Tata Steel Europe, and has operations in the UK, Sweden, and Canada.

Jha was at the helm of the company since 2016. He was also an executive director on the board of Tata Steel Europe, and a member of the executive committee.

Jha joined Tata Steel as a engineering graduate trainee in 1990, after completing his degree from Banaras Hindu University.

In 2010, he was elevated as vice president, long products, and later he was shifted to the European operations. Later he was appointed as executive chairman, long steel, UK.

Jha was reportedly reluctant to disclose his future plan soon after his resignation. However, he said that he would return to India and accept a new role.

Tata Steel is set to merge its European business with German steel giant Thyssenkrupp AG to create a 50-50 joint venture. The proposed venture will be called ThyssenKrupp Tata Steel and headquartered in Amsterdam.