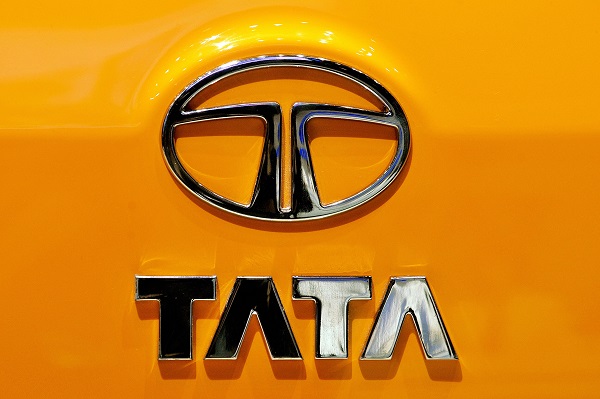 The Mumbai-headquartered firm posted a consolidated net loss of Rs 76bn during the January-March period, narrowing its losses from Rs 98.9 billion ($1.3bn) a year earlier.

The auto giant’s revenues jumped 42 per cent, but exceptional costs worth £1.5bn ($2.13bn) related to its restructuring of JLR hurt its profitability.

“It was a strong and resilient all-round performance for us, despite the pandemic,” P B Balaji, chief financial officer of Tata Motors, told reporters in a post-earnings conference call.

The company reported losses for three consecutive quarters last year, as the pandemic hammered demand in domestic and international markets.

But an easing of coronavirus restrictions saw the firm’s revenues soar between October 2020 and March this year, as consumers splashed out on big-ticket items.

Commenting on JLR’s performance, company chief executive officer Thierry Bollore said, “I have been encouraged by the company’s resilience and strong recovery during a uniquely challenging year. Despite the pandemic, this year has also seen significant positive change culminating in February with the launch of our Reimagine strategy focused on reimagining our iconic British brands for a future of modern luxury by design.”

“We will continue to remain vigilant about the evolving Covid situation,” the company’s CEO and managing director Guenter Butschek said in a statement.

Butschek is due to step down on June 30 of this year with uncertainty mounting over the firm’s leadership after his replacement Marc Llistosella backed out of the role in March citing “personal reasons”.

Britain’s largest car manufacturer JLR reported a 20.5 per cent increase in revenue, led by a strong sales performance in China.

Tata Motors’ share price has surged 78 per cent in 2021 so far, boosted by expectations of a sustained recovery in profitability.

“We expect Q1 FY22 to be relatively weak due to this as well as rising commodity inflation and expect to improve gradually from the second quarter. The business has demonstrated strong resilience in the face of adversity and its fundamentals are strong. We will remain agile to address these challenges and drive consistent, competitive and cash accretive growth over the medium to long term,” Tata Motors said in a statement.

“The first priority in this situation is the safety and wellbeing of our employees. This is also expected to have a temporary adverse impact on the demand and supply situation. Consequently, the first half of the year is expected to be relatively weak.”

Its shares closed over three per cent higher in Mumbai Tuesday ahead of the earnings announcement.