A 32-year JLR veteran, Mardell is currently a member of the company’s executive board. 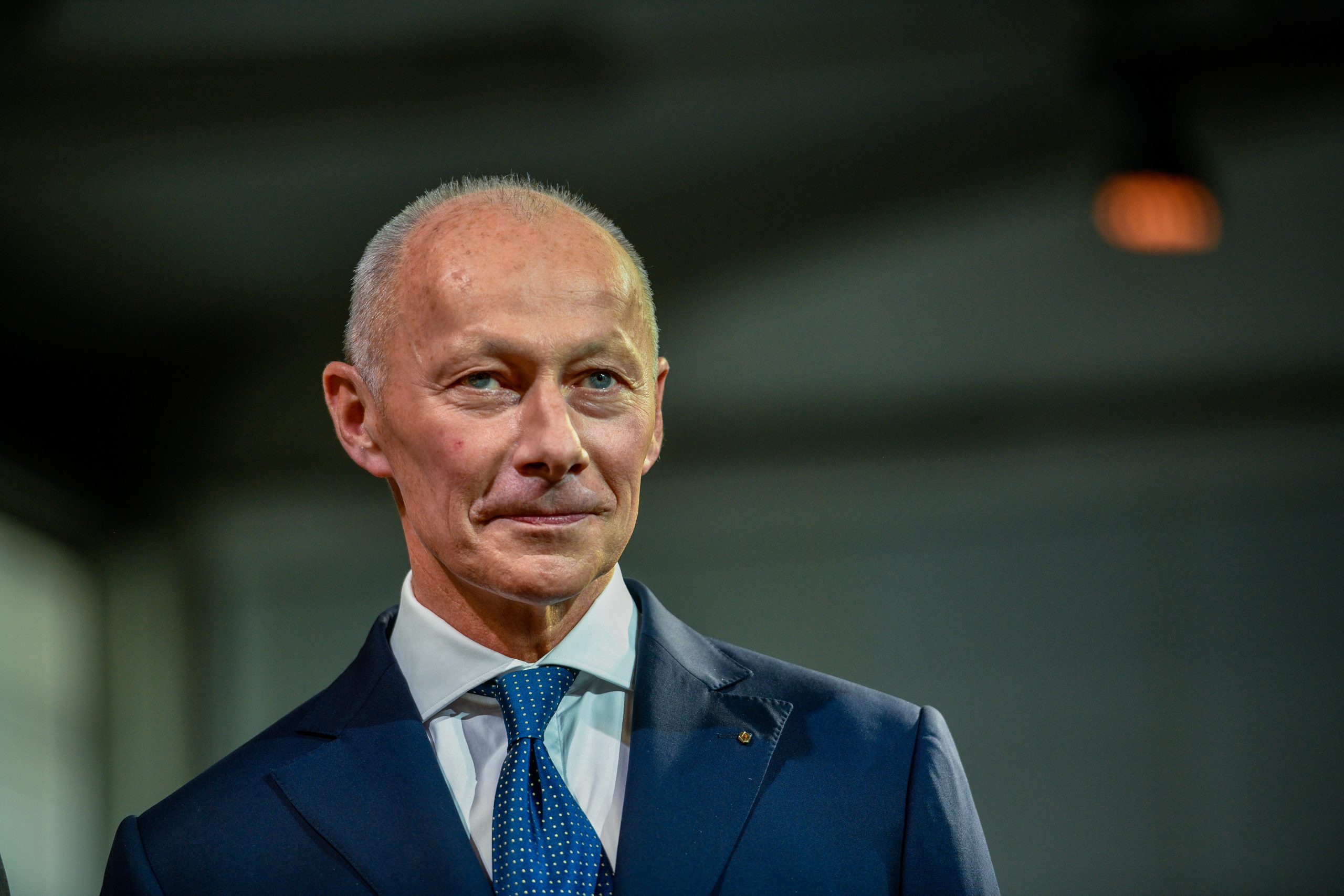 Adrian Mardell will take over as CEO on an interim basis, JLR said. A 32-year JLR veteran, Mardell is currently a member of the company’s executive board.

JLR hired former Renault boss Bollore as CEO in 2020, mandating him with the task of returning Britain’s biggest carmaker to profit after it took a big hit from the COVID-19 pandemic. His resignation is effective Dec. 31, JLR said.

Under Bollore’s watch, JLR has doubled down on its electrification strategy, with a plan to make all Jaguar cars fully electric by 2025 and offer battery variants of its Land Rover vehicles.

Bollore has also helped steer the business through a chip shortage that hammered the global auto industry.

JLR said earlier this month its second-quarter loss before tax narrowed to 173 million pounds ($206.06 million), while revenue rose 36% from a year earlier.

It also expects positive profit margins and cashflow in the second half of 2023.

The division’s performance is key to India’s Tata Motors as it contributes nearly 60% to the group’s revenue from operations.