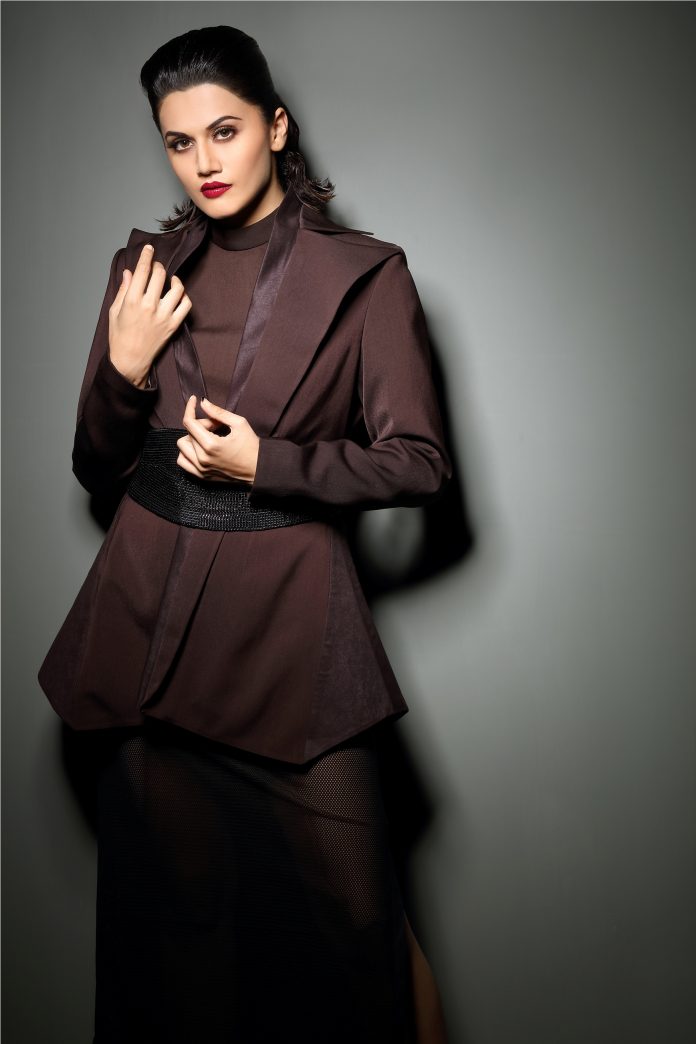 There is nothing certain in Bollywood! Anything can happen at any time. A couple of days ago, we had reported that actress Taapsee Pannu was set to begin work on her next film Womaniya, to be helmed by filmmaker Anurag Kashyap. The latest we hear that the project has been shelved.

Yes, according to fresh reports, the much-talked-about film has been shelved weeks before mounting the shooting floor. Besides Taapsee Pannu, actress Bhumi Pednekar was also roped in to play the parallel lead in the flick.

“Taapsee and Bhumi were to prep for a month, following which the film was to be shot in Uttar Pradesh. The movie required antique weapons that were proving to be expensive to source. The makers were breaching the budget. Also, given the indefinite delay, the actors eventually moved on to other projects. It will be tough to reschedule their dates now,” a well-placed source informed to an Indian daily.

Meanwhile, Taapsee Pannu is presently busy with her next Badla, a film by director Sujoy Ghosh. Besides Badla, she will also be seen in Tadka and Mission Mangal. Bhumi Pednekar, on the other hand, is gearing up for the release of her next Sonchiraiya. She also has Karan Johar’s magnum opus Takht in her hand.