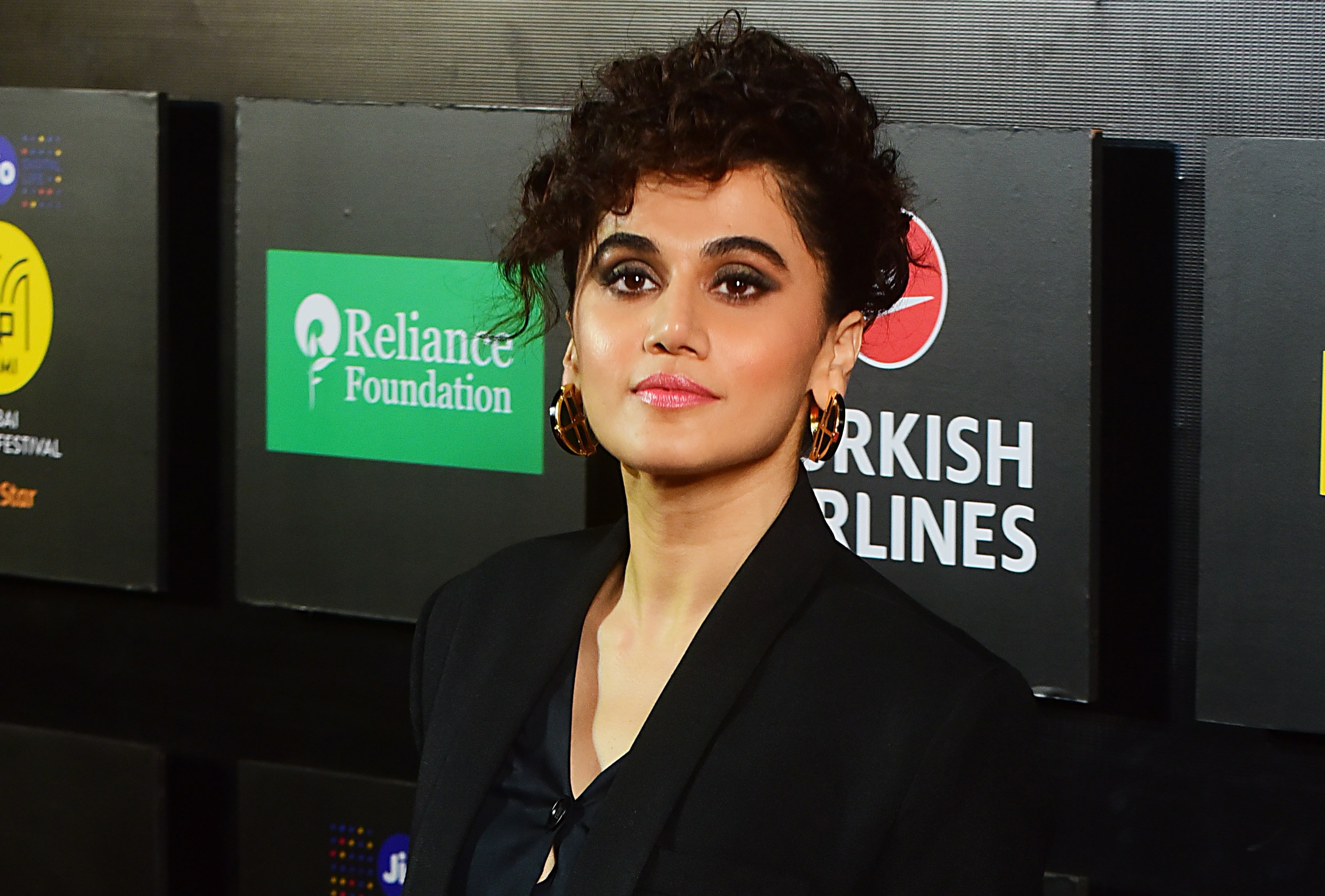 The Pink (2016) star Taapsee Pannu has reacted to her contemporary Sonakshi Sinha’s recent comment about star kids also losing out on films just like outsiders. Pannu agreed with Sinha’s point in theory, but also pointed out a key difference worth paying attention to.

“Definitely, I feel any actor, star kid or not a star kid, will be losing out on films to someone else. But the criteria are not that the star kid has lost out on the film because that person is an outsider so that person got the film, but as outsiders, definitely, we have lost out on films because someone was there recommending and pushing someone’s name who definitely had those contacts in the industry. And those are mostly star kids, right?” she said during an interview.

Meanwhile, Taapsee Pannu is presently busy promoting her upcoming film Rashmi Rocket. Directed by Akarsh Khurana and produced by Ronnie Screwvala under the banner of RSVP Movies, the sports drama features the actress in the role of an athlete. The film, also starring Priyanshu Painyuli and Abhishek Banerjee in significant roles, is set to premiere on 15 October 2021 on ZEE5.