Taapsee Pannu on starring in Mithali Raj’s biopic: I’m in talks for it 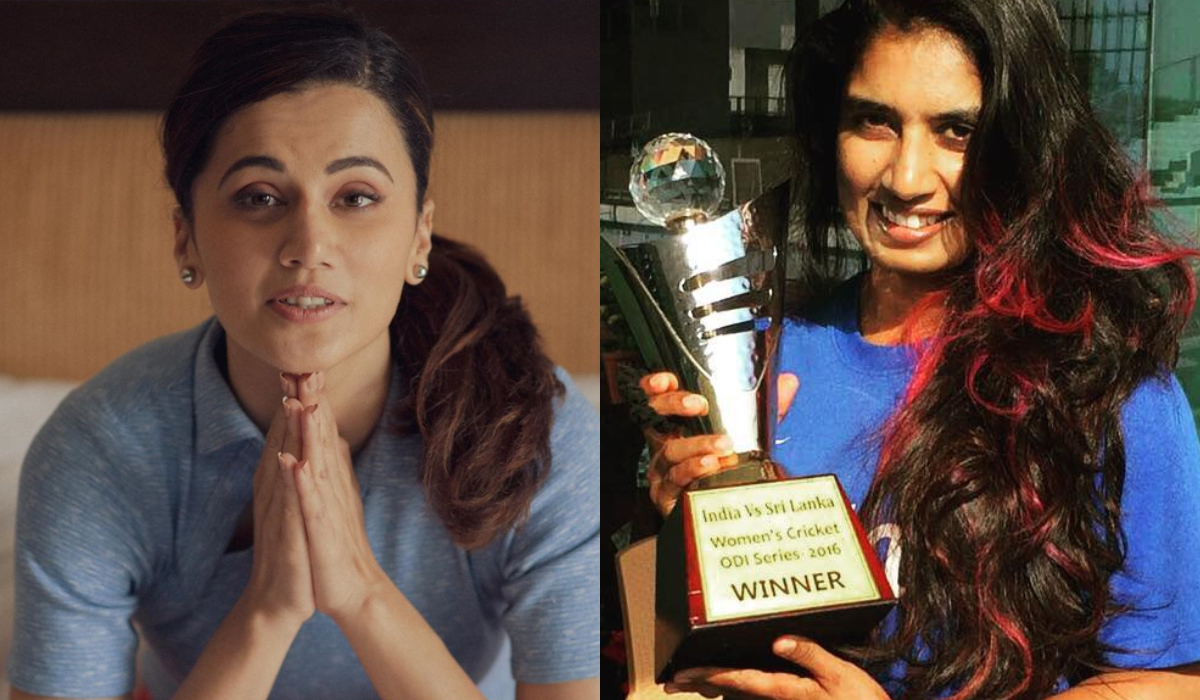 A few weeks ago, there were reports that Taapsee Pannu will be seen in cricketer Mithali Raj’s biopic. When the actress was earlier asked about it, she had stated, “If I get it then it will be amazing to play cricket. You all (media) please recommend my name to them (the makers). I wish I get to play this role. I really wanted to get signed for that film.”

And now, in an interview with a daily, the actress has confirmed that she is in talks for the film. Taapsee played the role of a Hockey player in last year’s release Soorma, and she will next be seen in Saand Ki Aankh in which she plays the role of a shooter.

When the actress was asked if she loves doing sports films, she said, “Honestly, I’ve stopped counting the number of sports films that have come to me! Maybe it’s because people by now are aware about the kind of love I have for sports. Also, the fact that I’m very inquisitive to learn sports, makers know I’ll put in my 100 percent to learn. But, I’ve chosen a few out of all those. Yes, I’m inclined towards the theme, but my film choices will be more bases what the story is. I probably admire and follow so many sports stars, but not everybody has a story worth making into a movie. It’s a journey probably worth admiring.”

Further talking about Mithali Raj’s biopic, she said, “Also, I’d say that I’d love to be part of the Mithali film, but it’s too early right now to say it’s happening. I’m in talks for it. I’m doing another sports film, which will be announced soon.”

And NO THIS IS NOT FROM THE APP Everyone is going crazy about ! #SaandKiAankh #ThisDiwali

Well, we would surely love to know which is this another sports film that Taapsee is starring in. The actress was last seen on the big screen in recently released Mission Mangal which has turned out to be a blockbuster at the box office. Her next release is Saand Ki Aankh which will hit the screens on Diwali this year. She also has a film with Anubhav Sinha and Anurag Kashyap in her kitty.

Sports
Jadeja misses ton but India in charge at Mohali