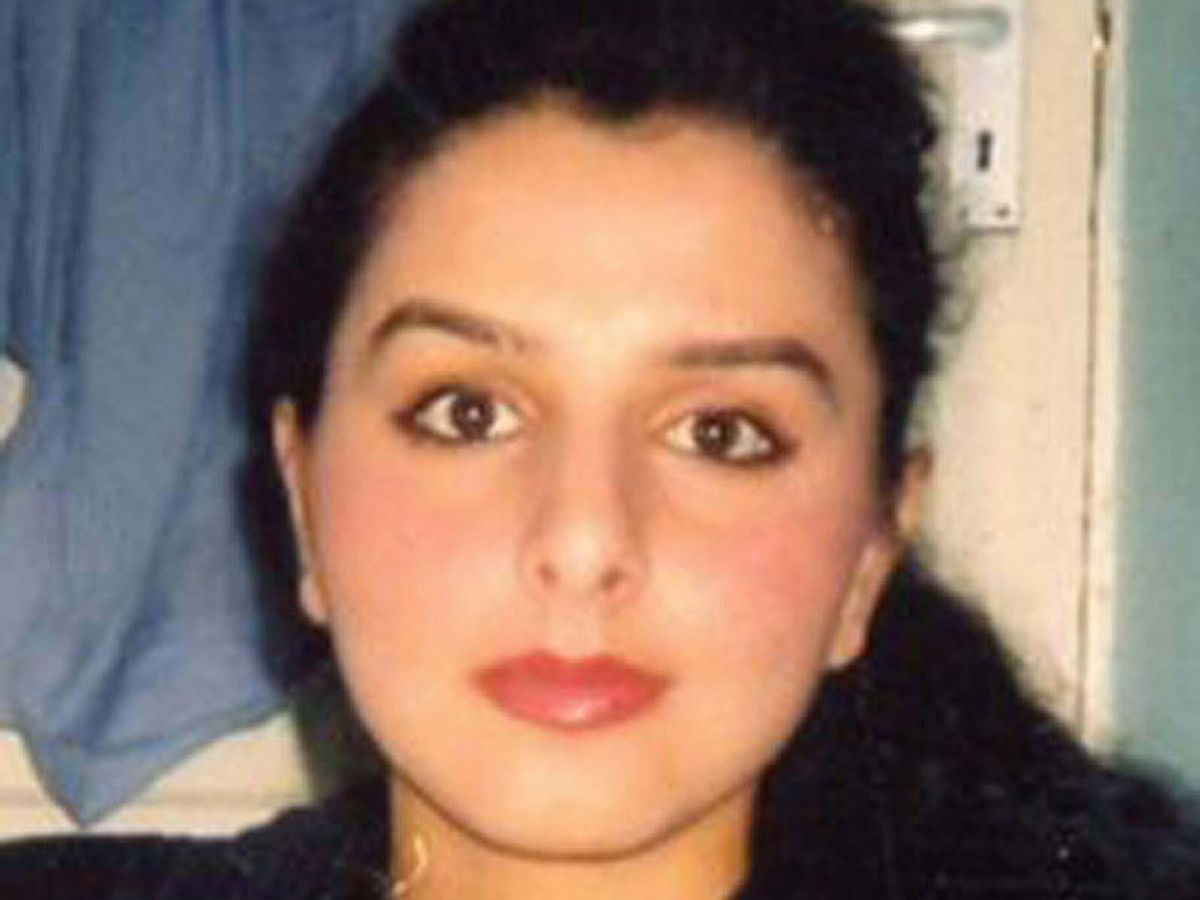 Banaz Mahmod was a 20 year old Iraqi Kurdish Muslim woman, who was murdered by members of her family in 2006 (Credit: Met Police)

by PROF AISHA K. GILL, Professor of Criminology at
the University of Roehampton

THE true-crime drama Honour drew fresh public scrutiny to the murder of 20-year-old Banaz Mahmod in 2006 – an entirely preventable one.

The mistakes that contributed to Banaz’s death typify the ways in which the police fail to protect black and minority ethnic women from violence perpetrated by their families in the name of ‘honour’.

The two-part drama, which premiered on ITV on September 28 and 29, focuses on Detective Chief Inspector Caroline Goode of the London Metropolitan Police and her involvement in investigating Banaz’s death, including seeing the case through to prosecution and conviction of the killers.

However, the programme omits any dissection of the systemic failures of the police to respond effectively to women and girls like Banaz, who report that they are at risk of ‘honour’ killings and other ‘honour’-based violence. If the police had intervened when Banaz first came to their attention as a potential victim, they could have saved her life. It is surely better to prevent a murder than to prosecute one.

Instead of tackling this devastating aspect of the case, the film plays into a ‘white saviour’ narrative, casting Goode as a heroic figure seeking to save ‘brown women’ from ‘dangerous brown men’. The
natural consequence of this framing is to reinforce racist tropes, further marginalising communities of colour rather than representing the complexities of their lives accurately and with proper nuance.

While Goode’s investigation is an integral part of the story, Banaz’s life, particularly her relationship with her sisters and Rahmat Sulemani, is largely overlooked in Honour. A film wishing to pay proper respect to Banaz would do better to show her full humanity rather than depicting her solely as a victim.

The entire executive team, producer, writer and director are white. Given the importance of understanding the full socio-cultural context of Banaz’s life, and why notions of ‘honour’ were core to her killers’ motivation, it would have made sense for one members of the team to have had ‘inside’ knowledge of these issues. There are many women of colour who have worked tirelessly on this issue for decades: any one of them could have provided expert insights, offering more nuanced ways of framing the events and a better understanding of the core factors. It’s doubtful the police’s failures would have been missed with such input.

It would also have ensured that Iraqi Kurdistan was not simplistically presented as barbaric and the UK as enlightened. In fact, significant work has been conducted there to challenge violence in the name of ‘honour’, just as in the UK – laws have been passed, policies have been implemented, government funding has been provided and educational work has been undertaken.

While heightened awareness of ‘honour’-based violence is a positive step in the fight against it, and it is heartening to see ITV engaging with this issue, it is equally important to avoid promoting false narratives.

For instance, the idea that ‘honour’-based violence is considered acceptable in some cultures and traditions is a misconception. Minority ethnic communities are not monolithic – the fact that Banaz’s killers were motivated by notions of ‘honour’ does not mean that all members of the Kurdish community in the UK find such heinous criminal acts acceptable. They are not a standard or necessary part of these cultures.  Casting them as such does a disservice to victims, their communities and the wider fight to tackle these crimes.

Many of the people who signed my letter to ITV, work in television, film and theatre and have faced significant barriers to finding roles on this type of prime-time drama. These voices would have brought much to the programme, which in turn would have provided key professional opportunities to a sector of the workforce that is often underrepresented.

Among the signatories are also many who provide support services to women and girls with direct experience of ‘honour’-based violence and related abuses, like forced marriage. These frontline experts routinely assist in prosecutions, provide training and advice to the police, and engage in action-based research to address the systemic, structural inequalities that hinder the prevention of these crimes. A much more nuanced film could have been produced by engaging with such experts.

Through the letter we hope to spark a constructive conversation about the ways in which such issues are handled in future.

Professor Aisha K. Gill CBE was involved in advising both the Met Police and the Crown Prosecution Service (CPS) in relation to the murder of Banaz Mahmod from 2006-2010. Her work informed the MPS strategic Homicide Prevention Working Group on Honour Killings. In the last decade, she has been involved in training both the police and CPS specialist prosecutors on both ‘honour’-based violence cases and forced marriage.