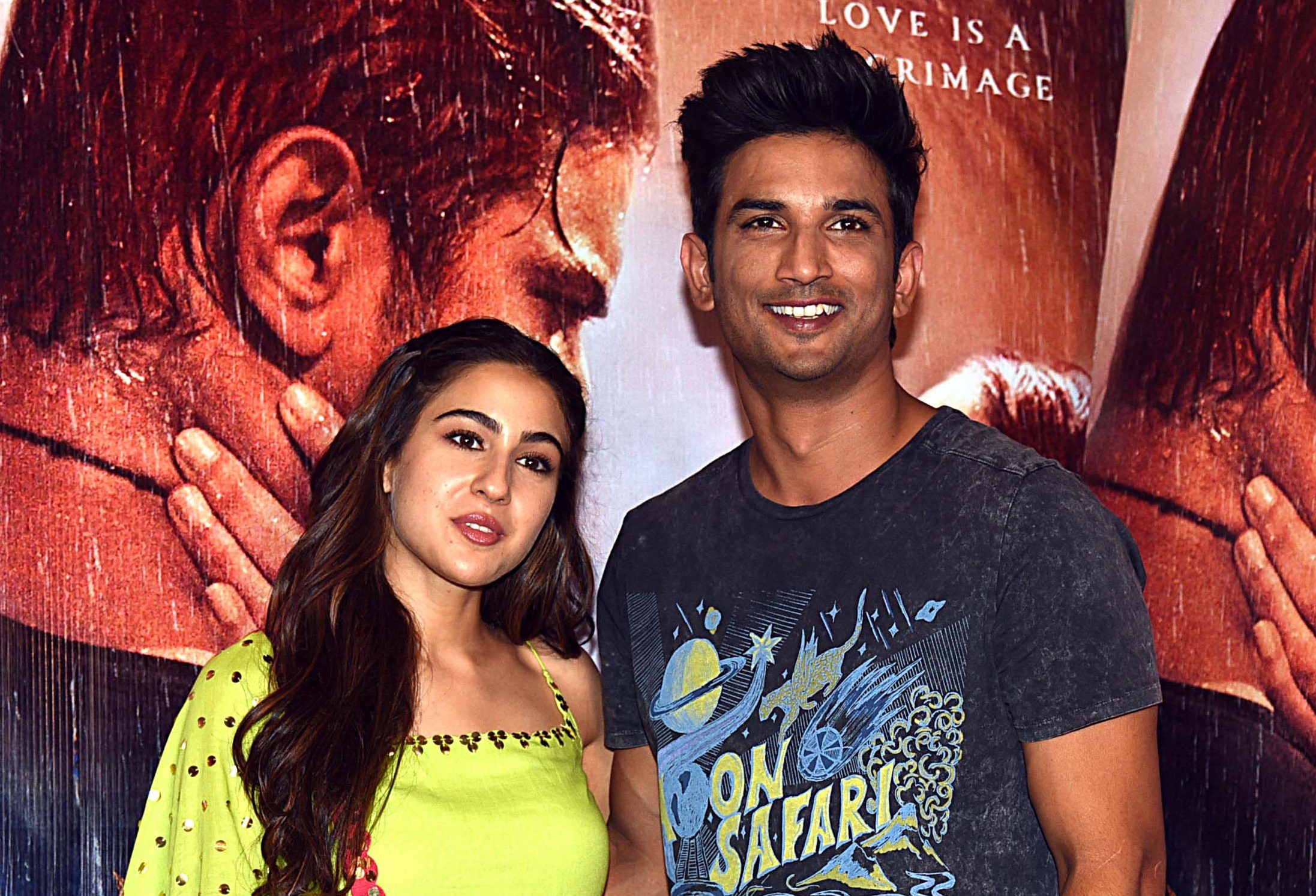 There were reports that Sushant and Sara used to consume drugs on the sets of Kedarnath. However, Nitish Bharadwaj, who played Sara’s father in the film, has another story to say.

Recently, while talking to Times of India, Bharadwaj stated, “One day, Pooja Gor was telling me about the changing environment of the television industry, and eventually, the subject veered to drugs. To this, Sara told me that she had heard there was a drug problem in the film industry too. I vividly remember telling her to stay away from it because she had a very promising career ahead of her. She assured me that she had never touched drugs and won’t ever do so.”

“Sushant used to smoke a cigarette but he was very agile-minded. Someone who does drugs is not agile like him, neither do they talk so intelligently. At least, that’s what I think. As a rule, I don’t smoke–I have never lit up either a tobacco or drug-filled cigarette. But I know that if you smoke such a cigarette, it has a distinct smell. I had never seen Sushant and Sara with heavy eyes or on a trip; they were so normal. Sushant was in a different zone; we would talk about cosmology and the science of planets and galaxies,” he added.

Kedarnath released in 2018 and it was a hit at the box office. The film marked Sara Ali Khan’s debut in Bollywood.