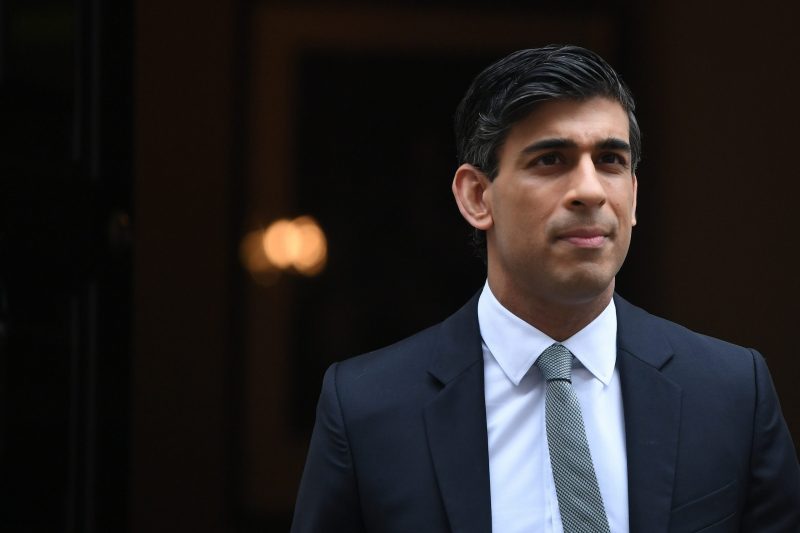 BRITAIN’S finance secretary Rishi Sunak is one of 10 cabinet ministers who are resisting the introduction of new restrictions before Christmas to curb the spread of the Omicron variant by casting doubts on the accuracy of official modelling, the Times reported.

The UK government’s chief scientific adviser Patrick Vallance told ministers at the weekend that new restrictions should be introduced as soon as possible to stop the NHS being overwhelmed, the newspaper said.

The Scientific Advisory Group for Emergencies said that if no action was taken, about 3000 patients could need a hospital bed each day, but about one third of the cabinet were resisting the imposition of new restrictions and questioning the accuracy of the study, the report added.

Sunak wanted to wait until the information was clearer and had suggested looking at more models before making any decision.

The prime minister was also reluctant to implement more curbs and believed that people were self-policing and getting their booster shots in large numbers, the Times reported citing an ally.

Earlier on Sunday (19), Britain’s health secretary declined to rule out the chance of further Covid-19 restrictions before Christmas and said that spread of the Omicron variant was a very fast moving situation.