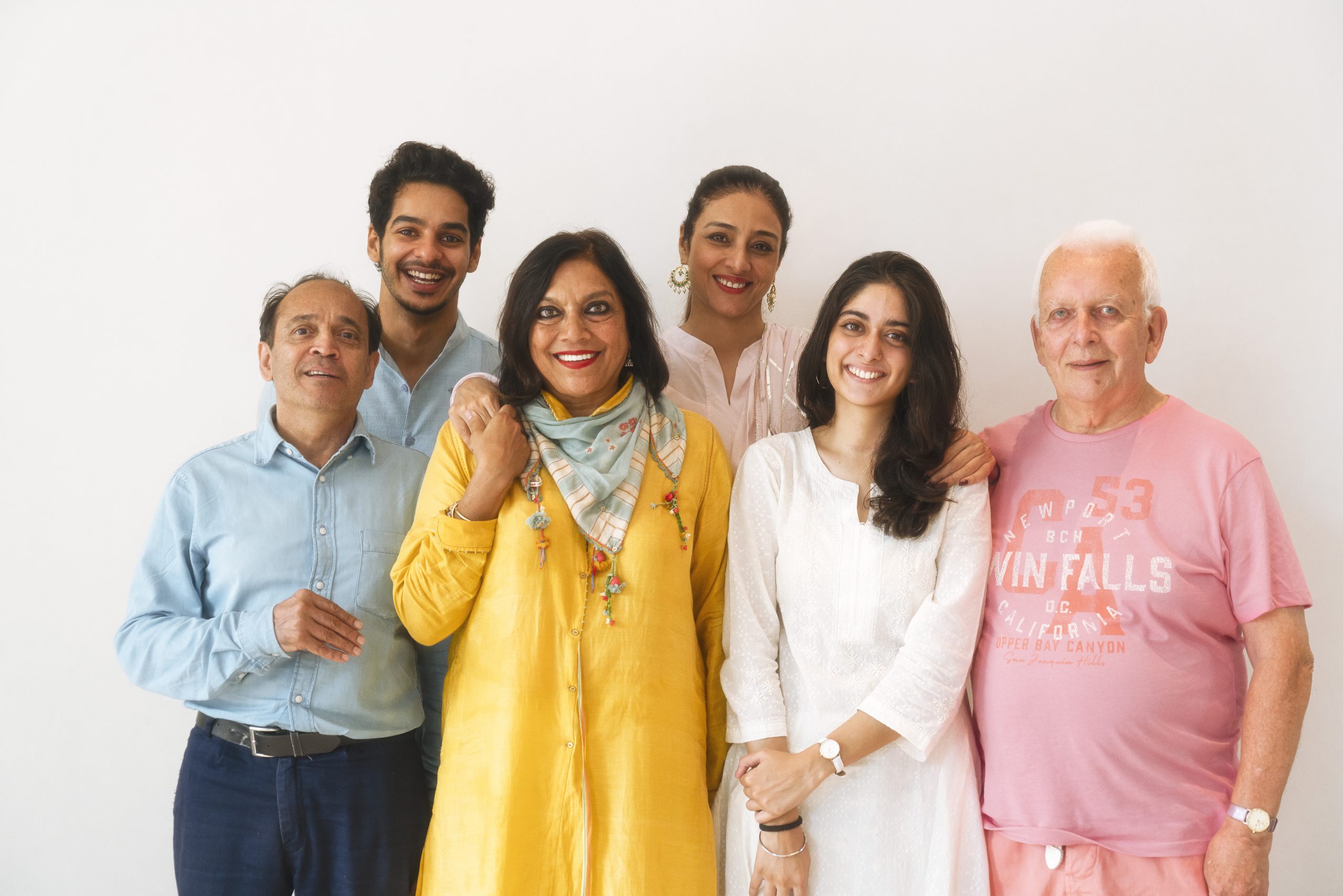 Published in 1993, it took the BBC 27 years to bring the novel to the screen – never before has any UK broadcaster taken so much of a risk with a drama in which there were no white characters.

Granada TV’s The Jew­el in the Crown in 1984 was also set in India and proved a huge success. But based on Paul Scott’s Raj Quartet novels, that was more about the lives of the British as the cur­tain fell on the empire.

The BBC’s next big of­fering, to begin on New Year’s Day, is The Ser­pent, about the serial kill­er Charles Sobhraj.

While Mrs Rupa Mehra sought a suitable boy for her 19-year-old daughter, Lata, in Seth’s novel, the British tabloids have come round to the opinion that the erstwhile American actress Meghan Markle is not a suitable girl for the royal family.

It is ironic that objec­tions have been raised to The Crown on Netflix on the grounds that it is not historically accurate.

But accuracy has not always been an essential requirement for royal re­porting. Journalists are under pressure to pro­duce “exclusives” and not worry unduly about ac­curacy. Indeed, the com­ing and goings of the roy­al family are dealt with as though they are charac­ters in a soap opera – like EastEnders or Coronation Street – but with nicer clothes and bigger houses.

It is this seductive mix­ture of fact and fiction which helps to sell news­papers. By and by, it would be entirely appro­priate if Meghan were to play herself in a future series of The Crown.

I speak as someone who got some royal stories wrong. Though I once travelled with the royal couple, I did not believe there was anything amiss in Prince Charles’s first marriage, when it had more or less fallen apart. Perhaps it was wishful thinking on my part.