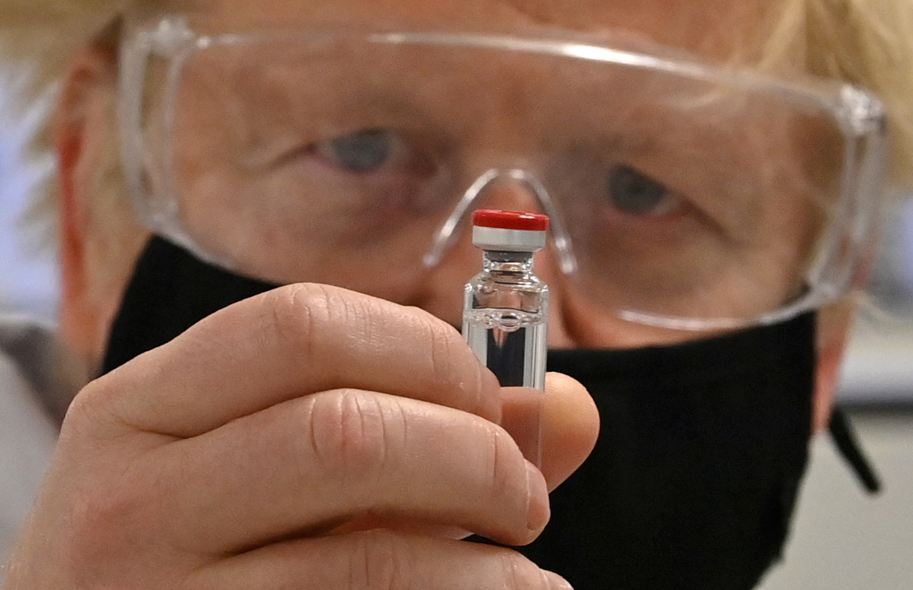 THE Oxford-AstraZeneca vaccine significantly reduces virus transmission and is highly protective after a single dose, according to an Oxford University study, which the British government said Wednesday(3) vindicated its inoculation strategy.

“It slows transmission by around two-thirds, so it categorically supports the strategy that we’re undertaking.”

The study’s findings came amid much debate over the effectiveness of the AstraZeneca jab among the elderly.

Although the European Medicines Agency recommended it for adults of all ages last week, several countries have advised against administering the AstraZeneca jab to older people.

Germany has already said it will not advise over 65s to get it.

Italy’s medicines agency on Saturday(30) approved the vaccine for all adults but recommended alternatives for people aged over 55.

French president Emmanuel Macron last week said the Oxford-AstraZeneca vaccine was “quasi-ineffective” for those over 65.

The Oxford study, which is awaiting peer review, found that those who had been vaccinated with a single dose of the vaccine were 67 percent less likely to test positive with a PCR test, “suggesting the potential for a substantial reduction in transmission”.

It also provided backing for the UK’s strategy of administering as many first doses of vaccine to high-risk groups as possible and allowing a 12-week interval before the second dose, which has been criticised by some experts.

The other vaccine already being rolled out in the UK, the Pfizer-BioNTech, was designed to be administered with a shorter interval.

“We are confident that the 12-week dosing schedule is the right one for both of the vaccines that we’re using in the UK,” Hancock said Wednesday.

Researchers found that a single dose was 76 percent effective in preventing virus symptoms after 22 days and for up to 90 days, while it did not prevent asymptomatic illness.

It was more effective to wait 90 days than to administer the second dose, researchers found “providing further support for current policy”.

The survey had 17,177 participants in Britain, Brazil and South Africa. The data covers the period up to December 7, 2020. None of those studied were hospitalised.

The vaccine invented by scientists at the University of Oxford is being developed and manufactured by AstraZeneca. 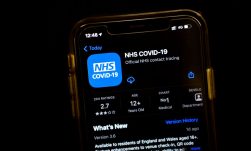 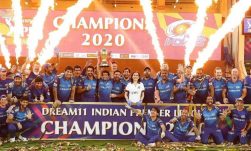 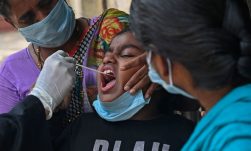 Coronavirus
Surge in Covid-19 cases in India and Pakistan