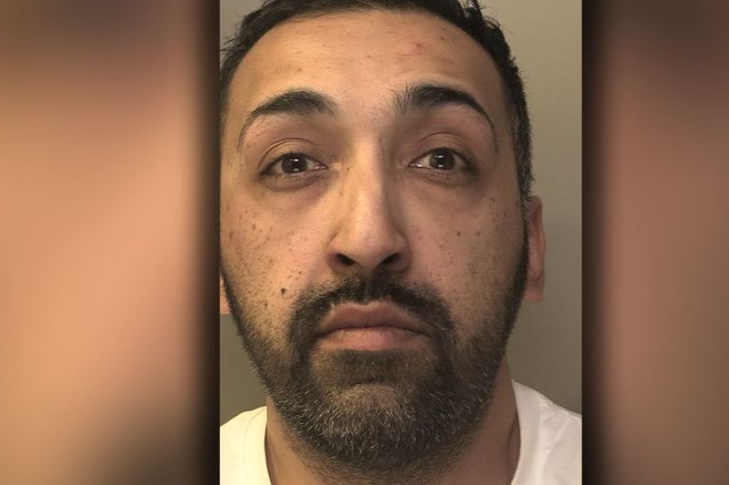 A Stretford man has been jailed for 30 months for sexual assault on a girl, possession of Class B drugs and drunk driving.

Liverpool Crown Court heard that the police received a report from a woman in July this year that a car was driving erratically in the city centre. They stopped the vehicle on Edge Lane.

Officers found two girls – aged 15 and 17 – in the car with Chaudry at the wheel. His breath analysis showed an alcohol level above the limit and both teenagers were intoxicated.

The officers also discovered cocaine and cannabis and nitrous oxide canisters and empty alcohol bottles in the car.

Chaudry was arrested and an investigation revealed that the man who had been previously convicted of child sexual offences, drove around in the city before he started kissing the younger girl. He also touched the thigh of the other girl.

While the younger girl did not cooperate with the police, the older one revealed that they had all been inhaling the gas from balloons.

During the sentencing hearing, Judge Denis Watson, KC told the offender, who appeared in the court via video link from prison, that he took advantage of the inebriated state of the girls to commit the sexual offences.

Chaudry’s lawyer Matthew Stewart, said his client who had been affected by the death of his uncle and the break-up of a six-year relationship, accepted his actions were “totally inappropriate.”

Nuttall also thanked the woman who brought the case to the attention of the police and appreciated the girls for “their bravery in supporting the criminal justice process.”