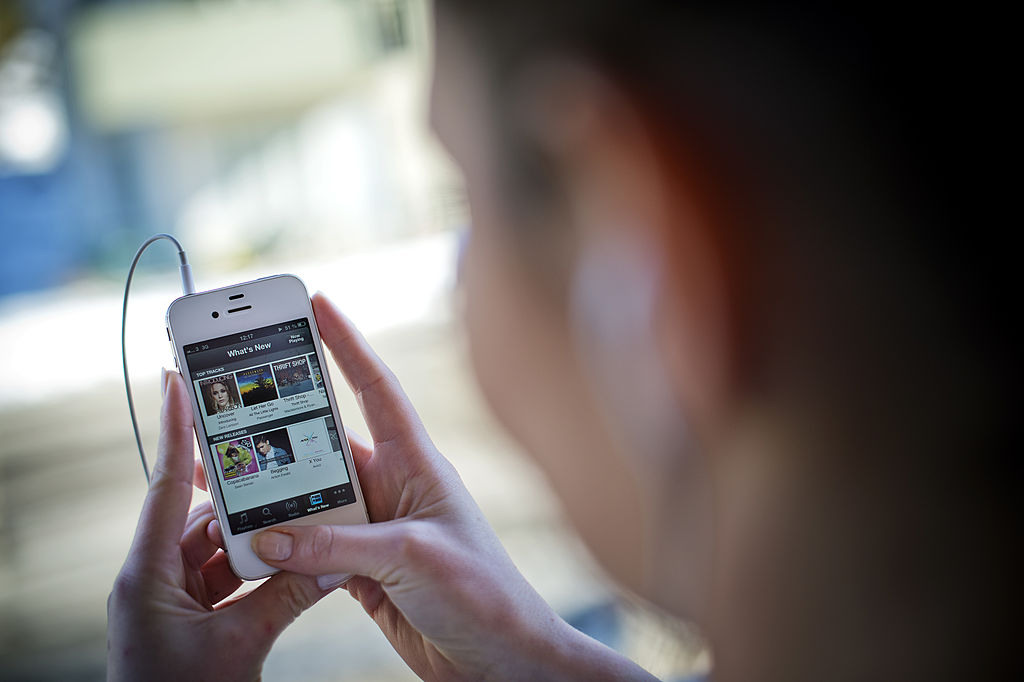 INDIA is at the centre of a battle between online streaming giants for sub­scribers during the pandemic, accord­ing to experts.

Netflix and Amazon Prime have un­veiled films and series for Indian audi­ences this year, to fill the void left by the closure of cinemas during the Covid cri­sis. The platforms are creating original shows in languages including Malay­alam, Tamil and Telugu.

Netflix invested around `30 billion (£293 million) to produce and license Indian content in 2019-2020. It is behind series such as Delhi Crime, Fabulous Lives of Bollywood Wives and animated comedy Mighty Little Bheem.

Amazon Prime has the rights for Tan­dav, a political series starring Saif Ali Khan which earlier this year was forced to edit out scenes allegedly for being an “insult to Hindu gods”.

BritBox, a streaming service run by BBC Studios and ITV, has announced plans to launch in Asia. BBC Studios re­cently unveiled a deal with new stream­ing service Lionsgate Play, where five scripted dramas will be subtitled into regional Indian languages.

Rajinder Dudrah, professor of cultural studies and creative industries at Bir­mingham City University, told Eastern Eye: “Cinema has been one of the big sectors hit [by the pandemic]. In its place digital streaming platforms are a poten­tial growth area.

“More people are at home, and they want to entertain themselves in their bubble. India has had a growing middle class for at least two decades, along with a growing youth market and working population market.

“The market has steadied in the west­ern hemisphere. There is an economic imperative; India is a demographic on the rise who are going to get richer.”

The White Tiger, starring Priyanka Chopra Jonas, was ranked first in India’s Top 10 Movies & TV Series list on Netflix in February. Telugu drama Pitta Kathalu was released on the platform last month while The Girl on the Train/Mira, a Hin­di-language adaption of the novel The Girl on the Train, was recently released, and animated movie Bombay Rose is scheduled to be available imminently.

Delhi Crime, a Netflix drama about a rape and murder case in 2012, was the first Indian series to win an Emmy award at last year’s ceremony, scooping the prize for Best International Series. All of the Indian nominations were for shows created by Netflix or Amazon Prime.

Dudrah added that TV series, in­cluding Tandav and Sacred Games, a drama about political corruption, have marked a shift in the topics cov­ered for digital platforms compared to films shown in cinemas.

“In cinema, people are very risk averse, unless a big star is [appear­ing], to mitigate that risk. In main­stream movies it is about the profit.

“With Netflix, the content is dif­ferent. There are categories of story telling, (there’s) more risk taking. Audiences watch when they want, people will come back, press pause due to their busy schedules rather than going to the cinema on a Friday or Saturday night.

“These platforms bypass a lot of censorship rules. Cinemas have been seen as public property for decades, while Netflix is word of mouth, ‘watch if you want, watch something else’. There is a fail safe.

“They don’t have to  take it off their platform due to the prolif­eration of content and genres they have.”

According to Amazon Prime, 20 per cent of viewers of their original Indian content are now from outside the south Asian country. The online giant also has subscribers in more than 4,300 towns and cities across India.

Meanwhile, streaming services Dis­ney+ Hotstar and JioTV have the rights in India to show the ongoing England- India cricket series in the country, along with matches in the Indian Premier League (IPL) tournament.

Armaan Kirmani, an actor in the UK, told Eastern Eye: “As high-speed internet access grows across the subcontinent, naturally, streaming platforms will have access to an unprecedented audience which has a growing literacy rate.

“With streaming services having more relaxed regulation due to their on-de­mand nature of content over the next few years, it is wholly likely that the influ­ences from streaming content will start to filter through to TV and cinema. We are likely to see wider issues being pre­sented in the mainstream as attitudes on social topics change and evolve.”

Stanley Fernandes, vice-president of BBC Studios South Asia distribution, said the digital market in India was a key priority, along with other countries in the region.

He said: “In India, for now, our busi­ness plans are to align with local plat­forms and it’s in these platforms that we see our best partnerships.

“Having said that, this is an ever-evolving space and we are always on the look­out for op­portunities to increase our brand out­reach and audience share.”

He added: “Currently, there is so much to focus on in India. Our key busi­ness agenda is to grow existing partner­ships and create new relationships across both linear and digital services, with India as our priority market.

“Most of our licensing deals with key partners extend to territories within south Asia, covering territories such as Bangladesh, reaching out to our audi­ences within these bases.”

Elsewhere, Disney launched a chan­nel on its streaming service aimed at adults on February 23. The Star channel will push up the monthly cost of Disney+ by 33 per cent. New subscribers will pay £7.99 a month, compared with the cur­rent price of £5.99.

A recent report found that the Disney+ streaming service is set to reach more subscribers than Netflix in 2026.

Digital TV Research projects that the number of paying customers will reach 294 million in 2026, surpassing the 286 million it estimates Netflix will reach.

The report said: “However, Disney+ will only have more subscribers than Netflix in one country – India: 98 million Disney+ Hotstar subscribers versus 13 million for Netflix.”

Prabhhav Sharma, a data scientist in India, said: “Disney gave priority to its quality over quantity content. It has the likes of Pixar and Marvel.

“And they partnered with India major streaming platform Hotstar to take on Amazon Prime and Netflix. They are ex­pecting growth of 240 million subscrib­ers until 2024.

“[But] remember Quibi, another video streaming platform which raised more than $1 billion, has shut down, whereas other streaming services are thriving in the pandemic.”

New Indian content ‘next big leap’ for Netflix
Netflix said last Wednesday (3) it would re­lease 41 shows and films in India this year, calling the move its “next big leap” in the world’s sec­ond most pop­ulous nation where video streaming services have be­come more popular.

The streaming plat­form’s new roster of titles includes films with top Bollywood actors, stand-up comedy shows and original series, the company said in a blog post. Most will be in Hindi.

“We are taking our next big leap in India,” Netflix said on its post, saying the upcoming line-up “features more variety and diversity than we have seen before”.

Among the titles to be shown are Chaitanya Tam­hane’s award-winning film The Disciple, which focuses on a classical musician in Mumbai and whose execu­tive producer is Oscar-win­ner Alfonso Cuaron.

“There are so many kind of genres circulating within our development team. It’s about what instinctively talks to you,” said Johar.

“You want a film to keep brewing, which happens on a platform where you can watch a film two months or a year down the line. The two films we are coming out immediately with, one is an anthology and the other one is a pure, vintage love story,” he added.

Johar said as a filmmak­er, he was trying not to “box” content.

Amala Paul, who starred in the recently released Telugu anthology Pitta Kathalu, said the streamer provides “lot of freedom” for actors and filmmakers.

“The reach with Netflix is fantastic. It has given us immense freedom as it is directed towards an audi­ence which wants to watch good content,” she said.

Ivan Ayr’s Milestone, which was a part of the Venice International Film Festival where it was screened in the Orizzonti segment, is another festival favourite title that Netflix has acquired. The film tells the story of a recently be­reaved, middle-aged truck driver, Ghalib, who is cop­ing with a personal tragedy and simultaneously facing the threat of losing his job to a young recruit.

In 2019, Netflix said it planned to invest almost $400 million (£289m) to develop content for India. It was reported last year that Netflix was in talks with Viacom18 to create shows to help expand its offerings in India. 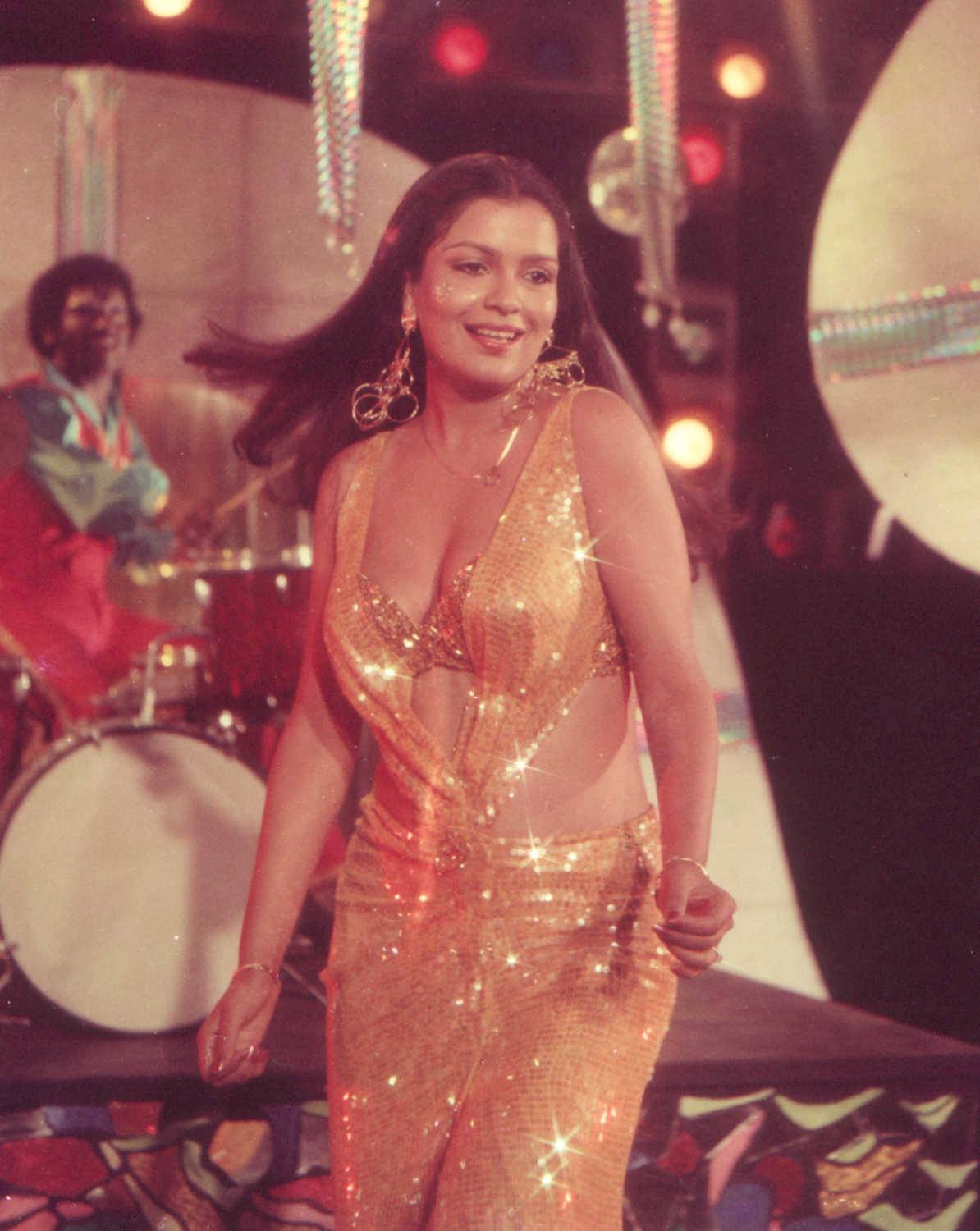 Life and times of a movie legend 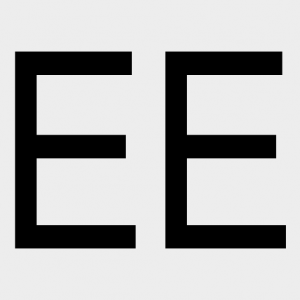