Stranger Things was a surprise hit for Netflix, which owns the series as an original. 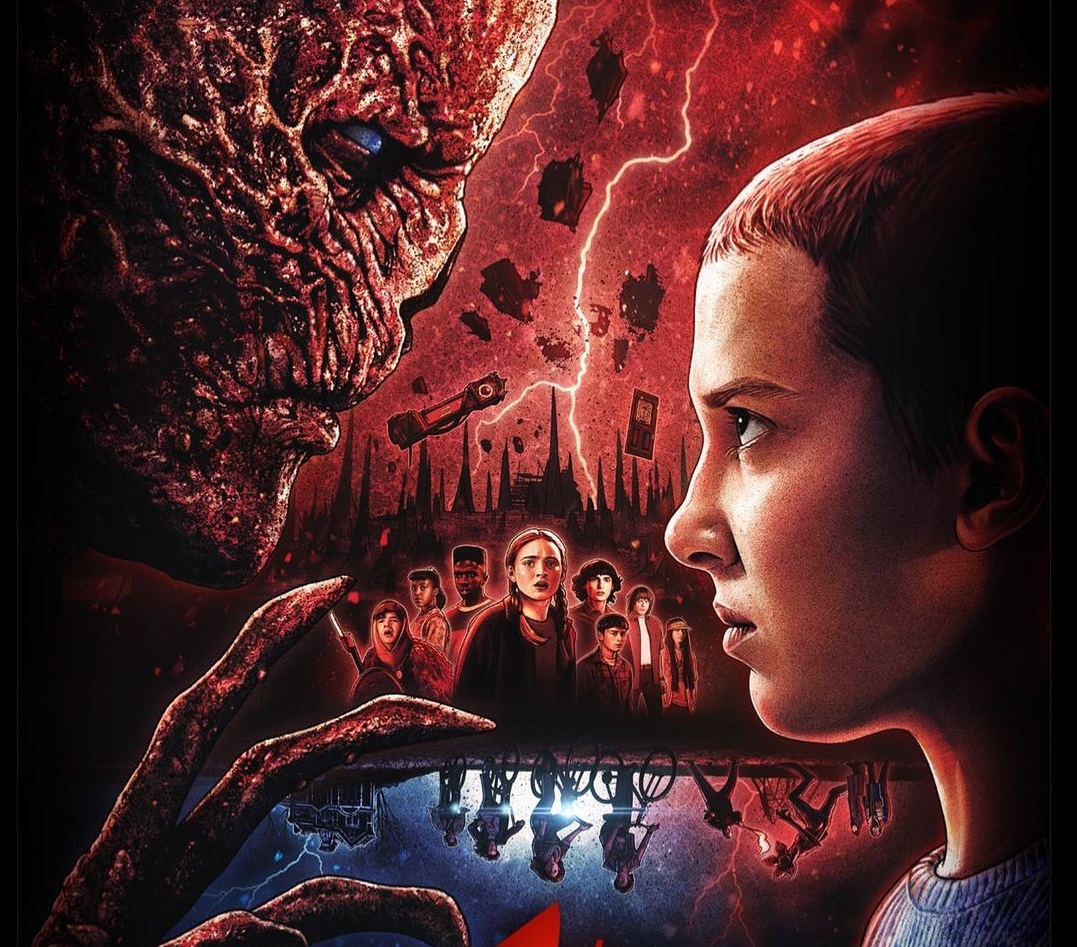 Stranger Things creators Matt and Ross Duffer have unveiled plans for a spinoff series of their blockbuster hit Netflix show.

According to The Hollywood Reporter, the project, details of which are being kept under wraps, is but one of five projects the siblings have unveiled as part of their nine-figure overall deal for Netflix.

Other projects include a new stage play set within the world of Stranger Things as well as a series adaptation of Stephen King and Peter Straub’s The Talisman and a live-action take of the anime show Death Note.

The fifth project on the slate is an original series from Dark Crystal: Age of Resistance duo Jeffrey Addiss and Will Matthews.

All five projects, which are currently in the development stages, will be produced via the Duffers’ newly launched Upside Down Pictures banner, which will be headed up by Hilary Leavitt. The Duffers inked a nine-figure overall deal with Netflix back in 2019.

All five projects are being produced for Netflix as part of the pact, which also covers the previously announced fifth and final season of Stranger Things.

The Hollywood Reporter shared, in a joint statement, the Duffers said that Upside Down Pictures will aim to create the kind of stories that inspired them growing up — “stories that take place at that beautiful crossroads where the ordinary meets the extraordinary, where big spectacle co-exists with intimate character work, where heart wins out over cynicism.”

The live-action Stranger Things spinoff will be based on an original idea by the Duffers. Upside Down will produce alongside Shawn Levy’s 21 Laps. The Stranger Things stage play has been set within the world and mythology of the show and is being produced by Sonia Friedman, Stephen Daldry, and Netflix. Daldry will also direct.

Stranger Things was a surprise hit for Netflix, which owns the series as an original. Apart from this, the streamer is already expanding the world of Shonda Rhimes’ Bridgerton and The Witcher with spinoffs in the works as it looks to cash in on its biggest owned properties, as per The Hollywood Reporter.