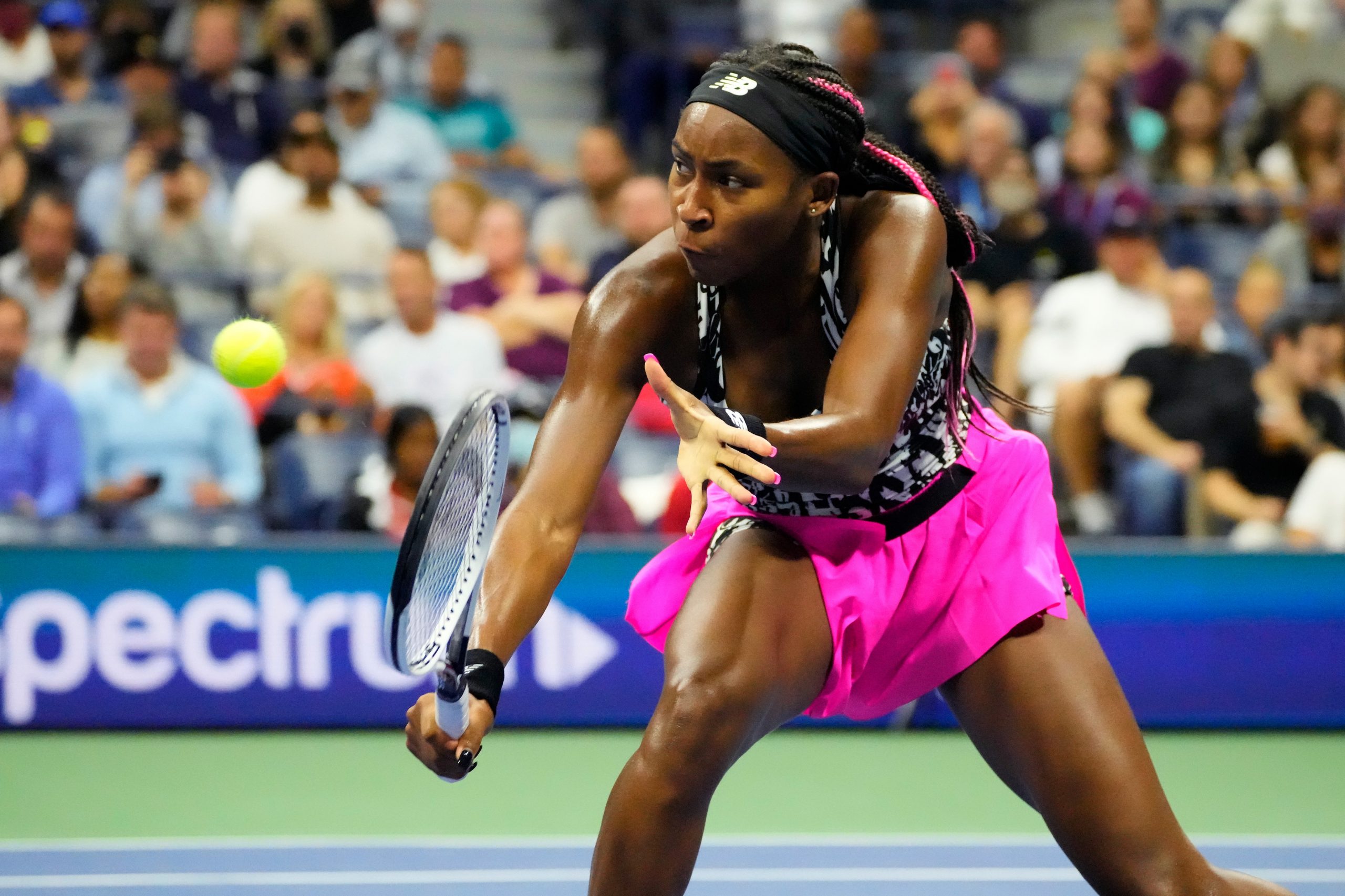 Sloane Stephens in action at the US Open. (USA TODAY Sports/Reuters)

AMERICAN Sloane Stephens received a torrent of angry messages on social media, including racist and sexist abuse, following her third round loss to Angelique Kerber at the US Open, the tournament’s 2017 champion said on Saturday (4).

What followed was a series of racist and sexist messages aimed at the 28-year-old Stephens.

“This type of hate is so exhausting and never ending,” she said.

“This isn’t talked about enough, but it really freaking sucks… I’m happy to have people in my corner who support me. I’m choosing positive vibes over negative ones.

“I choose to show you guys happiness on here, but it’s not always smiles and roses.”

Stephens, who has been ranked as high as world number three, then posted supportive messages she received from her team after the loss, the people she called “the only ones who matter.”

“Tough one yesterday but let me say I really like the way Sloane is progressing and where we are heading to,” one message said.

“Feel super confident about the next steps. Let’s get ready to win Indian Wells and finish the year strong and start preparing to win majors and come back to the top 10.”

The WTA did not immediately respond to a request for comment.