Srman Jain: I want to try every genre 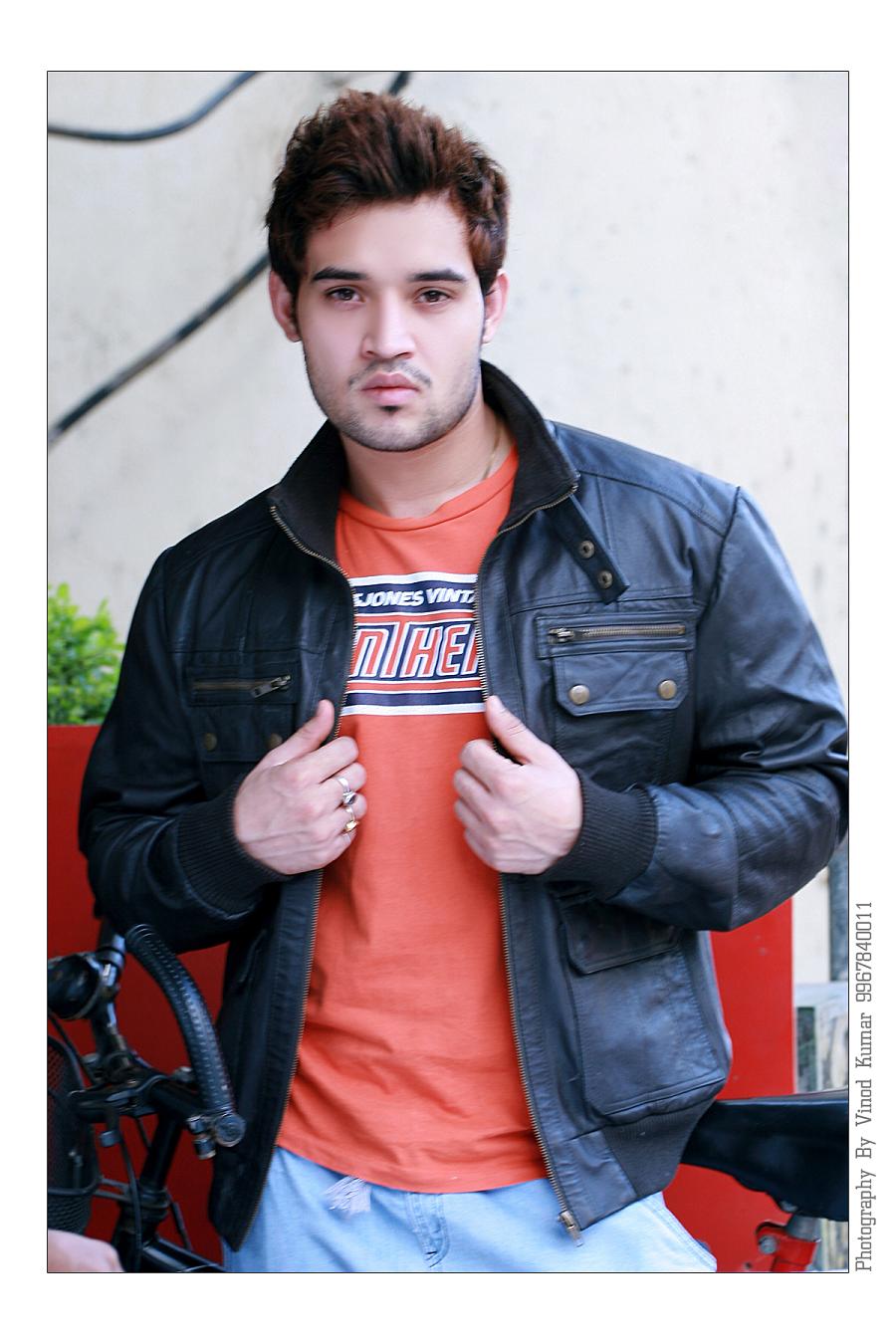 TALENTED television star Srman Jain first encountered acting while he was at school and made the biggest connection with comedy.

Getting appreciation from friends for his funny antics drew him towards acting, comedy and making people happy. This led him towards a successful career that has seen him do a wide variety of work that has including hosting on MTV, acting in films and playing a wide variety of roles in drama serials like Saas Bina Sasural, Mere Angne Mein and Adaalat. He has also delivered stunning turns on hit show Comedy Nights With Kapil.

Eastern Eye caught up with Srman Jain to find out more.

You have played a wide variety of roles, but which project has given you the greatest joy?
It is the film Desi Boyz with Akshay Kumar, which was a great experience and the first time I travelled to UK. On television, I really enjoyed working as Silky Kumar on MTV because I have one of the best directors in Cyrus Oshidar.

Who has been the most memorable person you have worked with?
Akshay Kumar because he’s an amazing actor and performer, with a great spirit and energy. I first met Akshay in UK when the director, Rohit Dhawan, introduced us and Akshay was so nice to me. He hugged me and made me feel comfortable, saying I shouldn’t see him as a star, but as a co-actor. So, that was amazing. I had a great time with him playing cricket, chilling, working and just learning so many things. I hope to work with him again.

Tell us about your forthcoming project?
I am in talks for some non-fiction and fiction shows. I am hopefully looking forward to something coming out very soon.

You are versatile, but which genre do you prefer the most?
I want to try every genre, but I prefer comedy because that is what I’ve been doing most. Comedy makes people happy and that’s why I prefer it as a genre. It also gives you happiness especially in today’s time, where people are so stressed with lot of negativity. I think making people laugh is the best thing one can do. So, if I, as an actor, can make people smile and laugh I will be more happy than anything.

What do you like watching as an audience member?
I keep experimenting and try watching everything. I enjoy comedy most, but I also like science fiction and thrillers. I most recently watched Lucifer, specifically for the acting, and found that it is a nice show with a strong central performance.

What is the best advice you ever got?
The best advice I ever got is from Juhi Chawlaji while working with her in an advertisement. I was sitting with her and lots of people were repeatedly shouting her name, ‘Juhi, Juhi’. I asked her how she felt about it. She said that when these things start exciting you, you will die and not to get attached to fame because it comes and goes. She explained that people should like your work and celebrate you as a person. This gave me a lot of strength and taught me the importance of remaining humble.

What are your big passions away from work?
Travelling and meeting new people! That’s why I started directing and co-producing besides acting for projects in international locations, so that I could see different parts of the world.

What inspires you?
Different people inspire me. I learned one thing from my actor friend Mr Rajendra Chhabra, who said the only thing that can inspire you are the people and include yourself. So people inspire me and push me to do better.

HEALTH
How CBD Oil Can Help You Reach Your Fitness Goals

Entertainment
Saif Ali Khan: Karan is one of the best directors to launch Sara