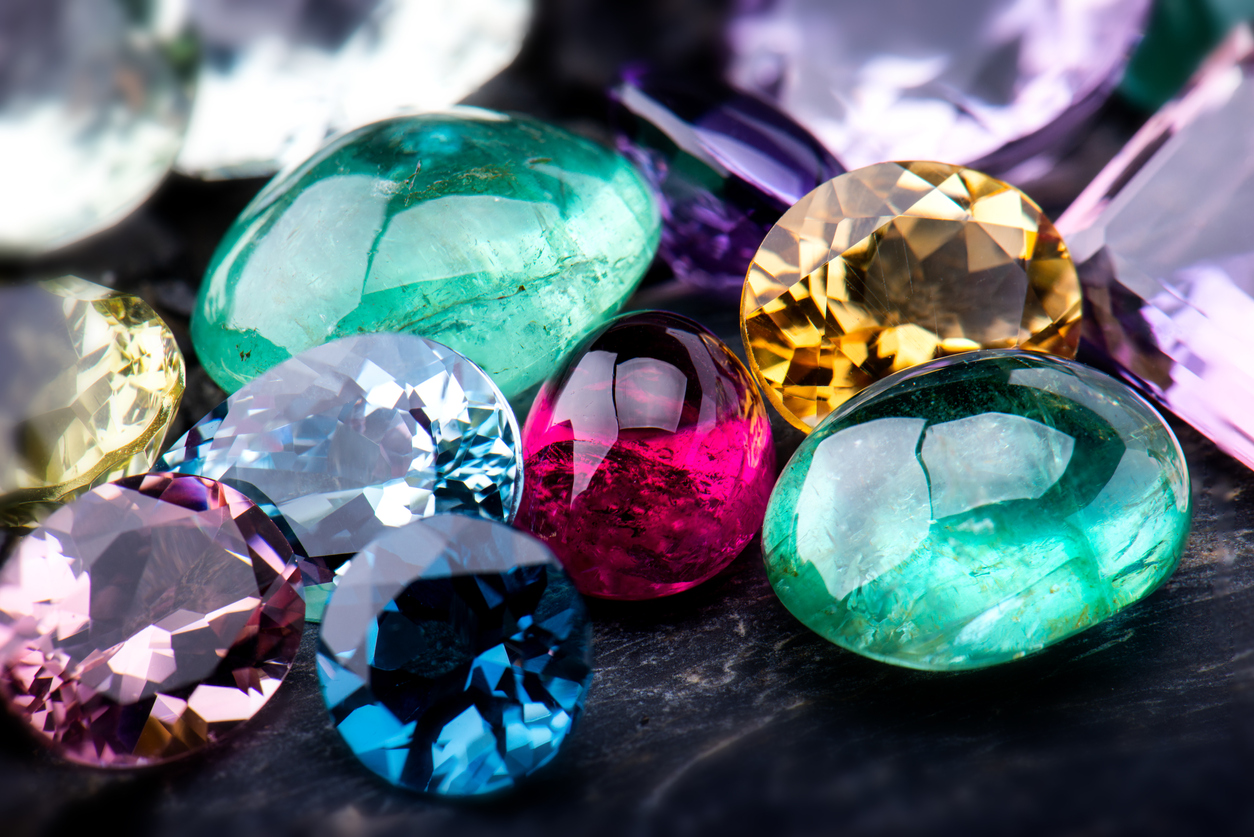 A GEM trader in Sri Lanka stumbled upon a star sapphire cluster, which the authorities said, is the world’s largest precious stone found ever, media reports said.

The pale blue stone weighing 510 kilograms or 2.5 million carats was discovered when a workman was digging a well at the trader’s home in Ratnapura, a region known for precious stones.

“The person who was digging the well alerted us about some rare stones. Later we stumbled upon this huge specimen,” Gamage, the owner of the stone, told the BBC.

According to local experts, the stone is worth $100 million (£72m) in the international market, although independent international valuers are yet to authenticate and evaluate it.

The rock was discovered about eight months ago but the cleaning and the removal of mud and impurities took time before it was analysed and certified, Gamage, who did not give his full name because of security reasons, said.

Some stones fell out of the cluster during the cleaning process and they were found to be high-quality star sapphires, he said.

“The rock consists of gems that appear like a bunch of grapes… The gemstone is so large that it cannot be lifted by even 10 people”, Sri Lanka’s Gem and Jewellery Authority chairman Thilak Weerasinghe was quoted as saying by the Daily Mirror.

The size of the precious stone surprised even experts in Sri Lanka.

Noted gemmologist Gamini Zoysa said it is the largest such stone he has ever seen, and opined that it could have been formed some 400 million years ago.

As the gemstone, named the ‘Serendipity Sapphire’, was found in a private mine area belonging to Gamage, the third generation gem trader is its owner, Weerasinghe said.