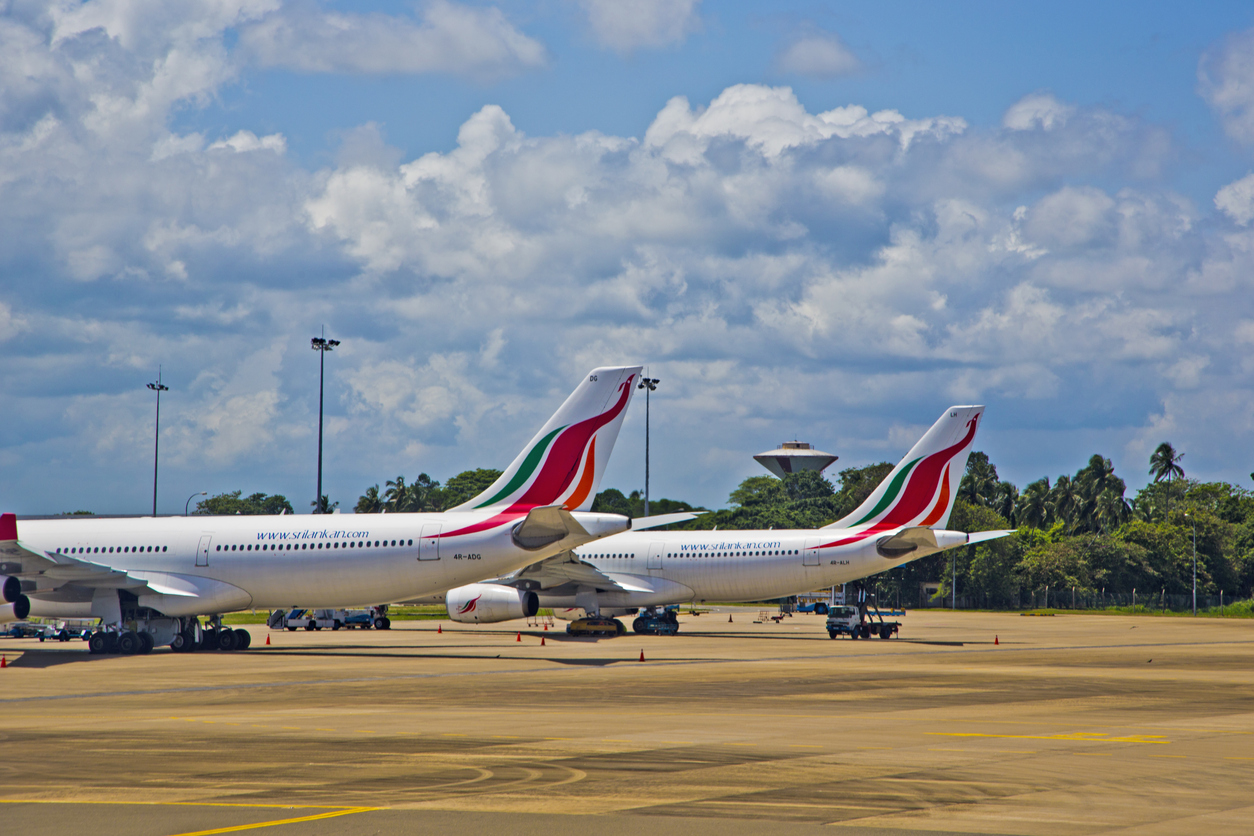 SRI LANKA reopened its international airport for passengers on Tuesday (01) amid the current Covid-19 lockdown.

The first flight with 53 passengers landed at Colombo airport from Qatar on Tuesday.

However, those with a travel record to India and Vietnam over the last 14 days would not be allowed to disembark at the Colombo airport, said a senior civil aviation official, P A Jayakantha.

The internal travel restrictions, which allow only essential services, have been in effect from mid-May and due to be lifted on June 7.

Jayakantha said, “The airport was re-opened at midnight for flights that are limited to 75 passengers. The first flight, carrying 53 passengers, landed at 2 am from Doha.”

The airport would still remain shut for Indian and Vietnamese passengers, the official said.

The ban also applies to Sri Lankans and other travellers who have stayed in India and Vietnam for the past 14 days or who have used their airports for transit.

“We have returned to the status before May 21 when the flight ban was announced,” Jayakantha said.

“They will have to undergo a PCR (Polymerase Chain Reaction) test 3 weeks before arrival and do another on arrival here. They will have to remain in quarantine for 14 days before they could step out to travel inland,” the official said.

Chairman of Airport and Aviation Services, major general G A Chandrasiri told Colombo Gazette that six flights have arrived in Sri Lanka since the reopening of the airport at midnight. He said one flight arrived from Qatar, and the remaining flights were operated by national carrier SriLankan Airlines.

A total of 569 passengers arrived on the six flights.

Sri Lanka, which is grappling with the third wave of infections, has recorded over 80,000 new infections since April 15.

The death toll, which stood at 678 by April 30, increased by over 750, recording an over 100 per cent jump by the end of May, according to health officials.

The country is currently observing inter-provincial travel restrictions in its effort to contain the new surge.