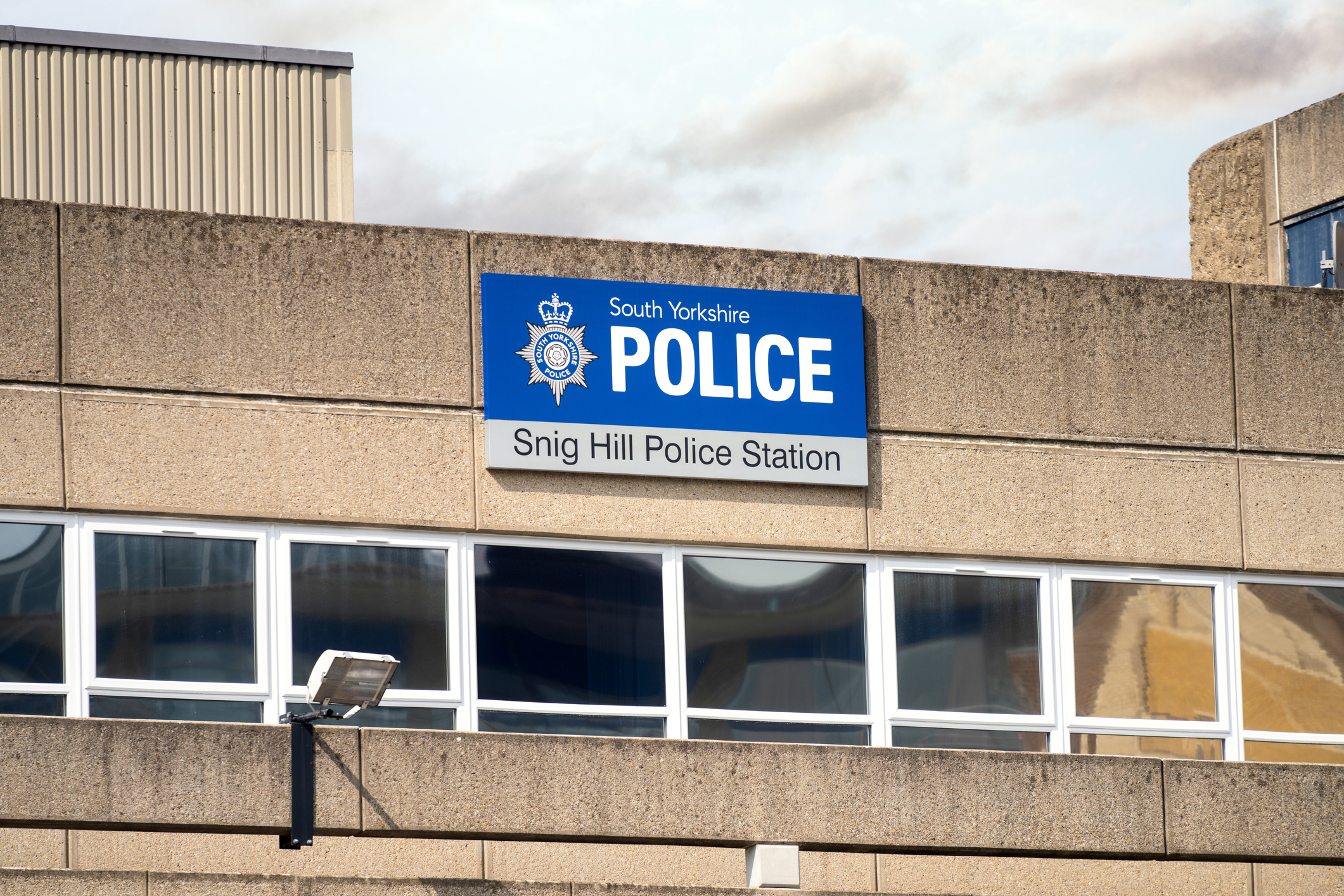 Overall, hate crimes reported to the force in South Yorkshire has increased by 16 per cent in the last year. (iStock Image)

SOUTH YORKSHIRE’S Police and Crime Commissioner says that as a society, we have become “less resilient” .

When asked about the forces’ work on young people’s mental health during a police and crime panel meeting on September 20, Dr Alan Billings said it is a “very, very difficult issue.”

“I think there’s a real problem that we’re having to face as a society…[about] how far you inform children on things like climate change, or the dangers on the streets, Dr Billings told the meeting.

“By doing that you’re raising their anxiety levels, you’re causing them to be frightened unnecessarily. I think as a society, as communities we have become less resilient as the years have gone by.

“Getting that balance right between being resilient and having to seek professional help for children or for adults, including police officers, is not an easy one.”

South Yorkshire’s police and crime commissioner says the force has met with Chinese communities in a bid to encourage them to report hate crimes.

Overall, hate crimes reported to the force in South Yorkshire has increased by 16 per cent in the last year.

Dr Alan Billings told a meeting of South Yorkshire’s police and crime panel on September 20 that the force had met with the Chinese community, “specifically because we were aware of the fact that they were not reporting [hate crimes].

“We met with the university as well, because many of them are students. We were assured by the university that they can report through them, they don’t have to go directly to the police.

“We do need to get the message out to Chinese students and others that there are those means of reporting.”

The number of stop and searches carried out on members of the black population per 1,000 was 26, compared to 19 for the Asian population and eight per cent white in South Yorkshire during the 12 months to June 2021.

Dr Alan Billings, South Yorkshire’s Police and Crime Commissioner said he was “not happy” with the methodology used to collect the data, during a meeting of the police and crime panel on September 20.

“We take the ethnic breakdown of those who are stopped and searched, and we compare that with the geneal population as it was at the tie of the 2011 census.

“We need to compare current stop and search figures, the ethnic breakdown with current population figures, because otherwise you’re not getting a proper representation.

“We need to be more sophisticated in the way we do our analysis.”

South Yorkshire’s Police and Crime Commissioner has met with the federation of small businesses to raise awareness to spot the signs of child sexual exploitation (CSE).

Councillor Tim Baum-Dixon, Conservative councillor for Rotherham, asked what action is being taken to engage with businesses in the night-time economy to spot signs of CSE during the police and crime panel meeting on September 20.

Dr Alan Billings, South Yorkshire’s Police and Crime Commissioner, said he had met with the federation of small businesses “specifically around CSE and what to look for”.

“It’s not something you do once, I think we have to keep repeating these sorts of things. I think we’re doing as much as we can, but clearly there’s more to be done.”

The force is set to launch a new vulnerability awareness campaign, which will be focussed on CSE, child sexual abuse and child criminal exploitation.