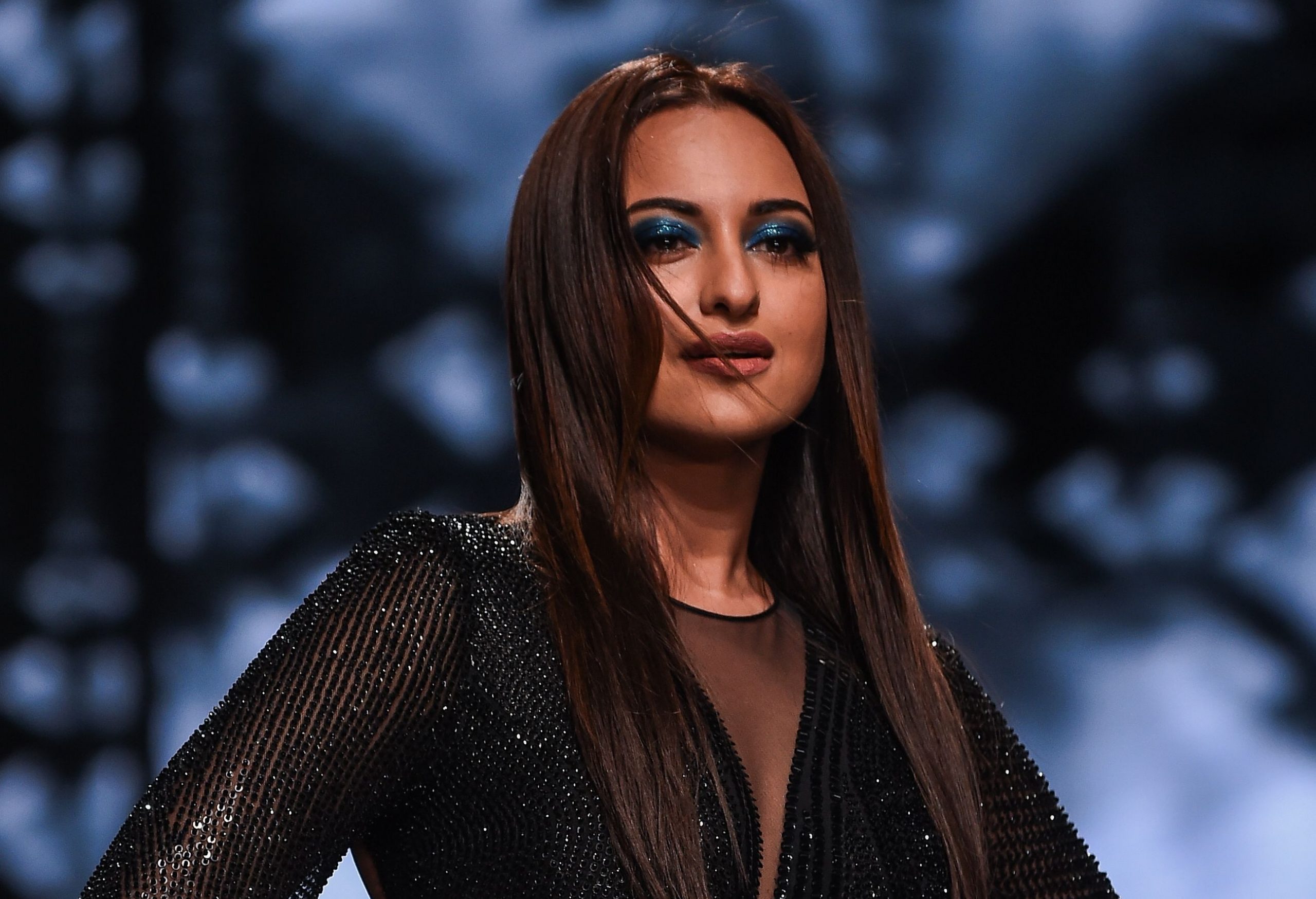 Sonakshi Sinha may not have been seen on silver screen after the release of Dabangg 3 in 2019, but the actress has scored some extremely interesting projects over the past two years, which will be out soon.

Some of her much-talked-about projects include war-drama film Bhuj: The Pride of India and the Netflix film Bulbul Tarang. She is also set to make her digital debut with Amazon Prime Video’s highly anticipated show Fallen. Buzz also suggests that she has been approached to play a significant part in Sanjay Leela Bhansali’s high-profile upcoming streaming show Heera Mandi.

Now, a leading entertainment portal reports that the actress has just added yet another exciting project to her upcoming line-up. She has reportedly signed on to topline RSVP Movies’ next production venture which will also feature Riteish Deshmukh in the lead role.

Not much else is currently known about the untitled project except that it is in horror-comedy space and that a debutant director will helm it. Both Sinha and Deshmukh have signed the film on the dotted line. They will start filming after wrapping up their ongoing assignments.

The horror-comedy film brings Sonakshi Sinha and Riteish Deshmukh together for the first time on screen. From what we hear, the duo is set to portray characters that have never been attempted before in Hindi films. While Deshmukh has previously starred in a horror-comedy film called Great Grand Masti (2016), Sinha will be exploring the genre for the first time in her career.

Sonakshi Sinha will commence work on this project after completing Shree Narayan Singh’s Netflix Original whereas Deshmukh will join the team after wrapping up his Netflix debut film directed by Shashanka Ghosh of Veere Di Wedding (2018). The film is expected to begin production sometime around September in Mandawa, Rajasthan.